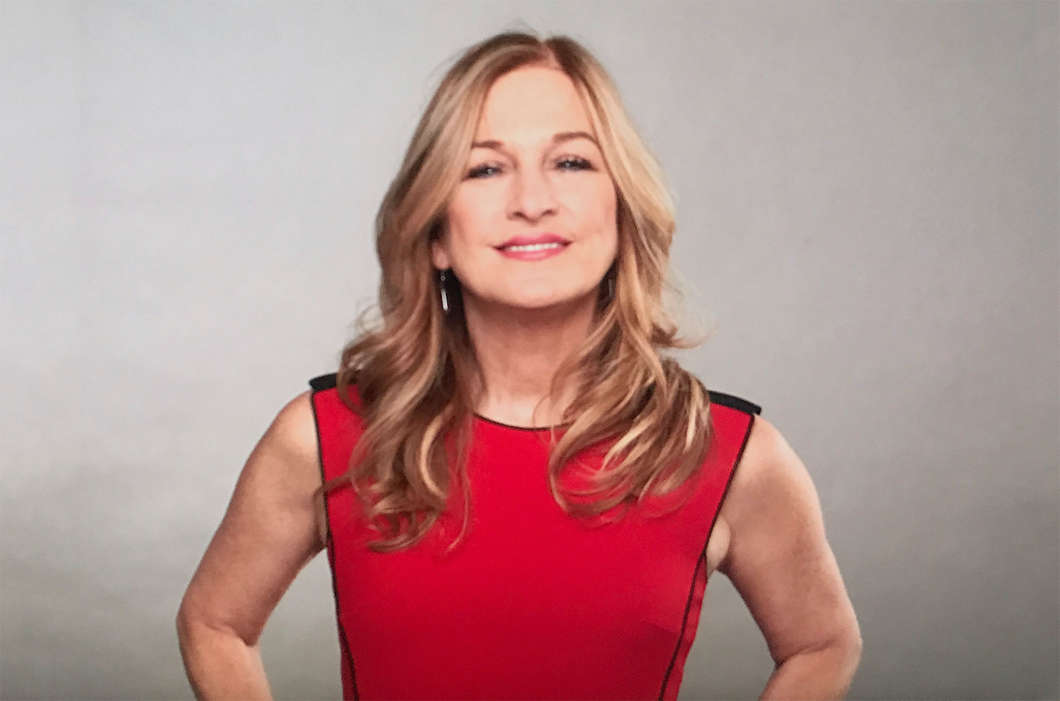 Deborah Dugan, who was hired as the president of the Recording Academy following Portnow’s controversial stepdown from the position, recently filed a complaint against the Academy for her termination, which she claims was motivated by discrimination.

A lawyer for the ex-president said in their statement today that the Recording Academy was trying to attack Deborah Dugan’s character as a way of drawing focus away from their own “unlawful activity,” a report from The Hollywood Reporter revealed today.

The aforementioned outlet reported that Dugan filed an official complaint with the Equal Employment Opportunity Commission against the National Academy of Recording Arts and Sciences. Dugan was fired amid allegations that she was “bullying” another co-worker.

As it was previously reported, the Recording Academy, this past Thursday, released a statement indicating that Dugan had been placed on leave. They spoke with Billboard and claimed they hired two organizations to investigate some of the allegations made against Dugan.

🎵Congratulations to all #LatinGRAMMY winners and nominees!

During a chat with The Hollywood Reporter, Bryan Freedman, Dugan’s attorney-at-law, claimed Deborah was withheld from speaking out due to a 28-page contract in addition to a swath of legal threats.

Dugan reportedly filed a complaint with the Recording Academy’s HR department over financial and voting inconsistencies, as well as payments to law firms over sexual harassment.

Later, Harvey Mason Junior, the interim president, wrote a letter to Grammy voters and said he was “disturbed” and “saddened” by the leaks of misinformation about what was going on behind the scenes. He stated they were a part of a “press campaign” to make the Academy look bad for personal gain.

Later, Douglas Wigdor, who is also a lawyer for the group of twenty women accusing Harvey of sexual harassment, released a statement today on Twitter accusing the Recording Academy of being a lot like the disgraced movie producer.

Taylor Swift Says Kanye West's Infamous Moment At The 2009 VMAs Really 'Burrowed Into Her Psyche' - Admits She Took It To Heart!