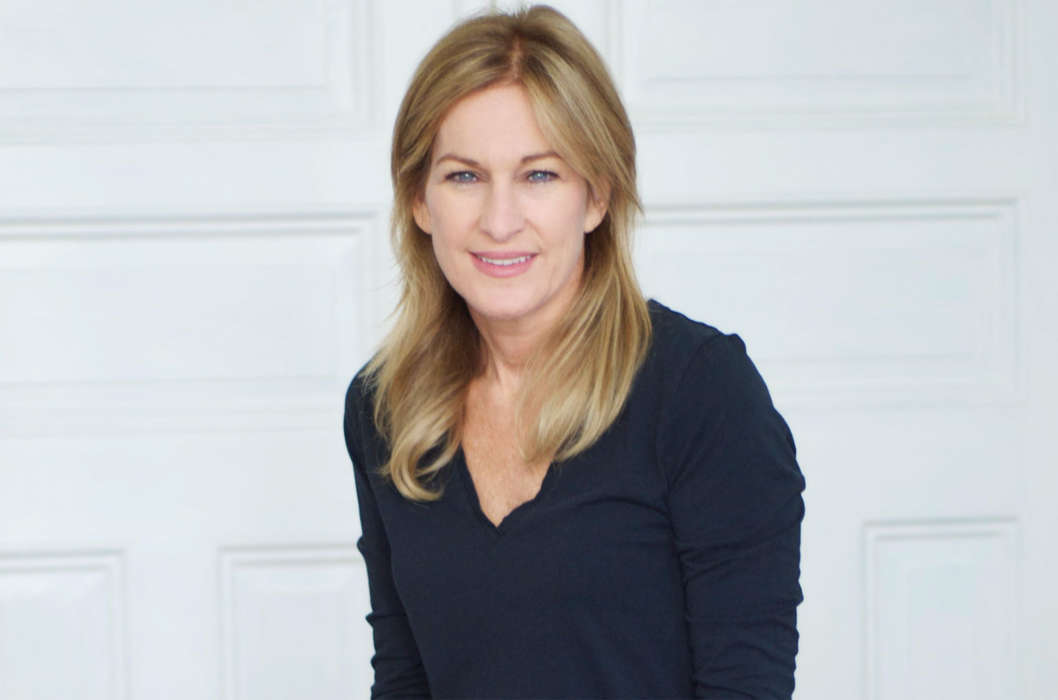 After she was fired back in January, Deborah Dugan has continued her fight against the Recording Academy with new allegations, including the accusation that the academy had engaged in nominations’ tampering. More specifically, Dugan says that a higher-executive in the organization tried to influence the Grammy nomination process.

Deborah filed court papers explaining a series of new allegations, some of which include Ken Ehrlich, the former Grammy Awards executive. Variety was the first to report on the court documents, which accused Ehrlich and “Mr. Mason” of trying to use their positions to influence the voting process.

The filing states that Mr. Ehrlich tried to encourage the Academy into nominating a particular song so there would be a bigger chance the artist would perform at the ceremony. Additionally, she claims the academy has continuously harassed her since she was fired.

As it was previously reported, Dugan was terminated from her position not long after she claimed she had been sexually harassed by one of the top lawyers. Additionally, she claimed the former CEO of the Recording Academy, Neil Portnow, raped a female performing artist.

🎵Congratulations to all #LatinGRAMMY winners and nominees!

In response to the accusation, Portnow released a statement in which he said he was exonerated by a third-party organization. Dugan’s departure from the Recording Academy has continued to create controversy, including earlier this week when the Associated Press picked up a statement from the Academy.

They said that Dugan was fired after “two exhaustive, costly, independent investigations.” In response to Fox News’ report on Dugan’s firing, she claimed she had been recruited to try and make changes to the company, but she wasn’t able to do that as the CEO.

The Recording Academy has continued to find itself at the heart of controversy, however, it was the allegation noted above, against Neil Portnow, that sparked shockwaves in the media.

Portnow was initially relieved from his duties after he said female artists should “step up” after there were complaints of women not getting enough respect from them through nominations. 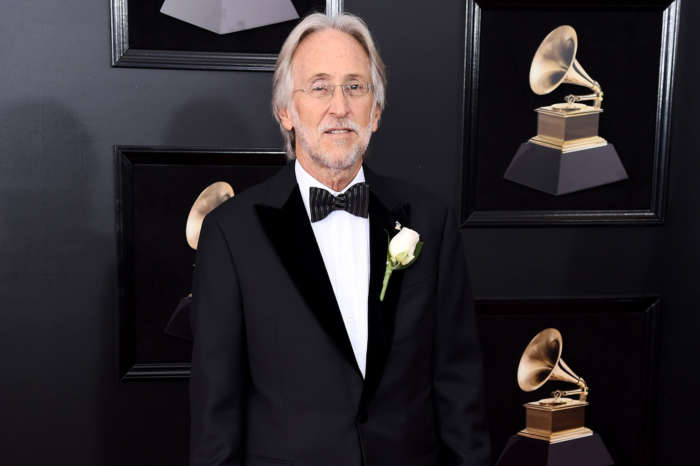 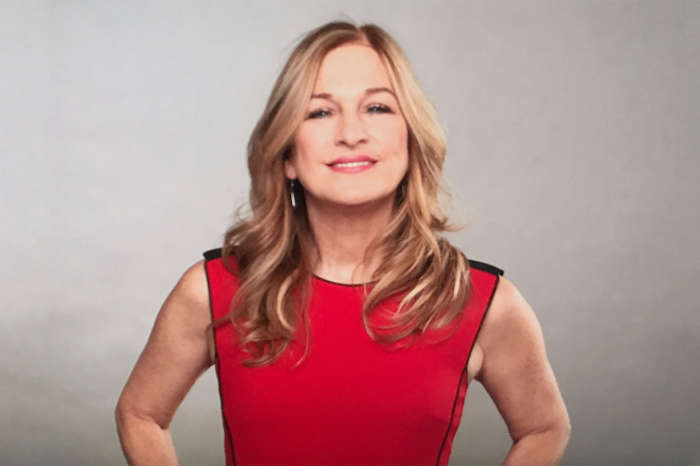 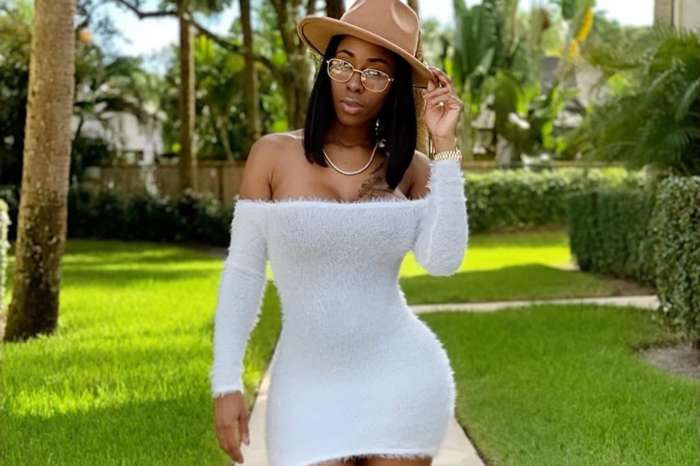