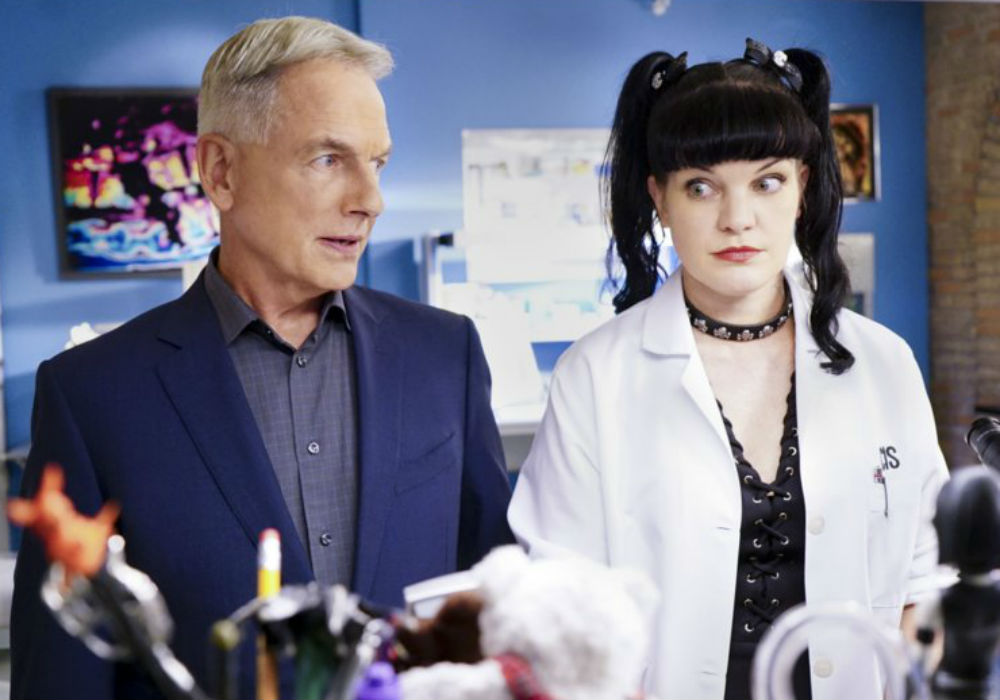 Former NCIS star Pauley Perrette recently called out her former co-star Mark Harmon in a series of tweets, accusing him of assault and making it clear that she would never return to the show. The actress also claimed she lost her job on the CBS procedural after playing Abby Sciuto for 15 seasons because she refused to stay quiet.

Perrette left the show in May 2018 under mysterious circumstances. Insiders claimed that her exit was due to the fact that she couldn’t get along with Harmon after a dog-biting incident. The story was that Harmon brought his dog to the set in 2016 and it ended up biting and injuring a crew member who needed 16 stitches.

This is one of the reasons I have lost respect for Pauley Perrette. Her constant need for drama and trying to ruin others. This isn't the first time Pauley has lied about a co-star. In fact during PM with a fan she lied about Cote de Pablo and her leaving the show. https://t.co/QhtV3WegDM

This was unacceptable to Perrette, and she didn’t want Harmon bringing the dog back to the set.  And, according to TMZ, she went to her bosses at CBS to make that happen. The network eventually compromised and told Harmon that the dog would have to stay in his trailer or on a leash, and this damaged his relationship with Perrette beyond repair.

Apparently, Harmon was not happy that Perrette had complained about him to CBS and stirred up crazy tension by only bringing the dog out when she was around.

In one of her tweets, Perrette claimed that Harmon “physically assaulted” her for saying “no,” and that led to her losing her job. She says that he bodychecked her on set in an attempt to intimidate her, and from then on they stopped filming scenes together.

Even though Perrette claims she lost her job over this whole fiasco, insiders say she left voluntarily and no one forced her out. After her final episode aired, Perrette tweeted about protecting her crew members and doing the right thing, she also claimed she was the victim of bullying and multiple physical assaults. However, she didn’t mention specific names.

Now, she is saying Harmon was the culprit, and Perrette wrote that she is terrified of him and is still having nightmares.  The actress also posted a pic of the injured crew member to prove how dangerous Harmon’s dog is, but she has since deleted that tweet.

Pauley Perrette shared photos from an "attack" on the #NCIS set and revealed she will never return to the show mostly because she is "terrified" of co-star Mark Harmon. https://t.co/oLNxocCTu0 pic.twitter.com/OA778B01Xf

At the time of her departure, CBS said in a statement that they took the matter seriously when Perrette came to them with a workplace concern, and they worked with her to find a resolution. Perrette thanked the network for always being good to her and having her back.

Neither CBS nor Harmon has commented about Perrette’s recent tweets.

New episodes of NCIS will return to CBS this fall. And, Pauley Perrette’s new comedy Broke is scheduled to premiere on the network during the 2019-2020 TV season. 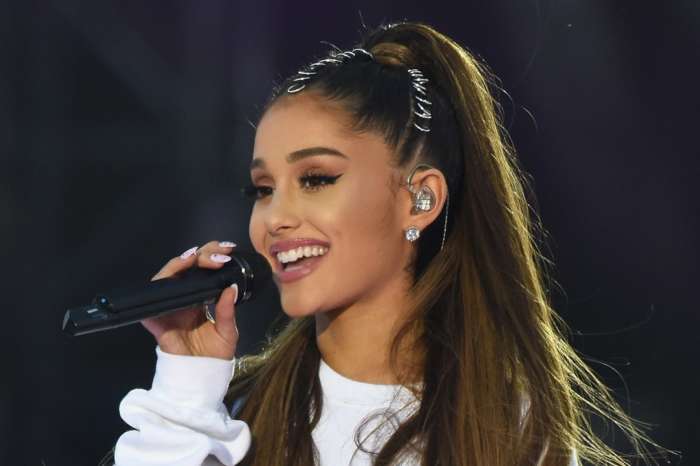 Sorry but she is a bully. Did not care for her character. She was bulky there also. Move on honey. Get a life and won’t be watching your new show either. You thought you were more important than you were and you weren’t. By the way the Navy would not have allowed the costume you wore no matter how good you were. Grow up!