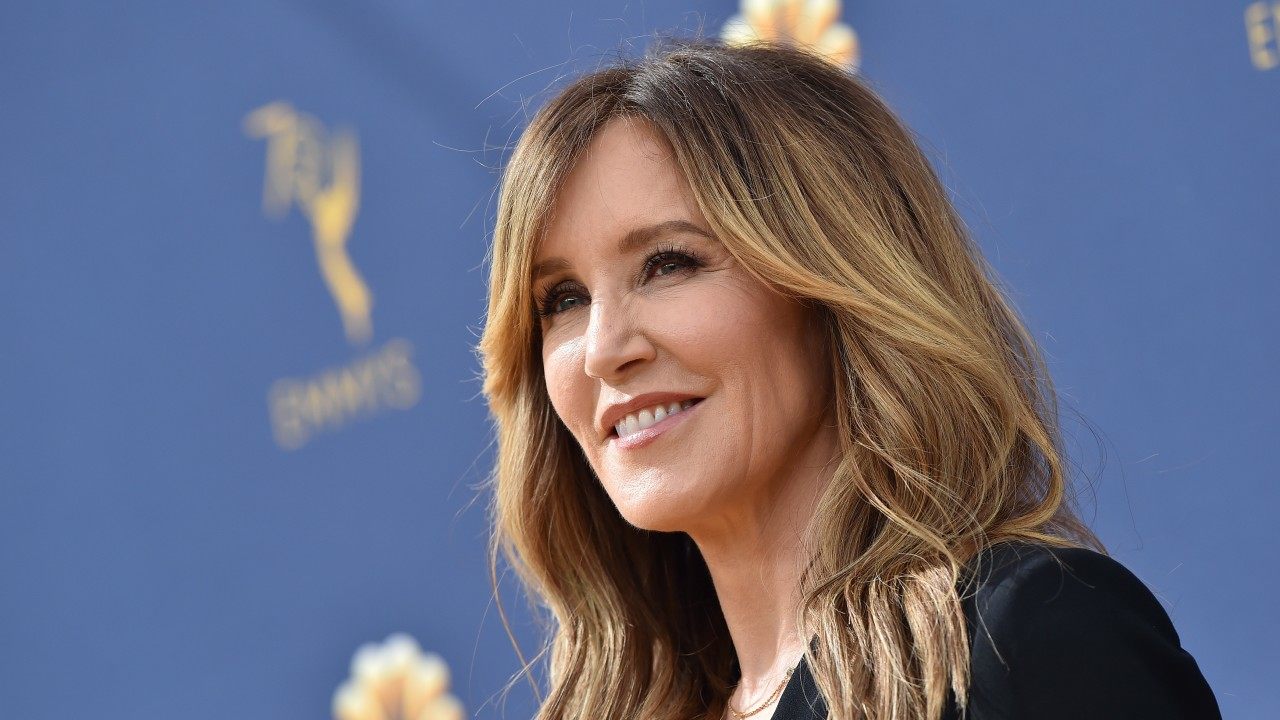 The Desperate Housewives actress’ oldest daughter, Sofia, has reportedly decided to take some time off following her high school graduation and amid the whole Varsity Blues scandal her parents Felicity Huffman and William H. Macy are involved in.

This was first reported by ET. Amid the college entrance cheating drama, Sofia’s higher education plans are on hold.

Just yesterday, the father was spotted with congratulatory balloons for the 18-year-old who is graduating high school.

As recently as last month, the actress pleaded guilty to all accusations against her in the case.

She apparently paid $15,000 in order to illegally raise Sofia’s SAT scores with the ultimate goal of getting her into an elite college.

It makes sense that now, in the aftermath of the scheme being discovered, the teen is no longer pursuing higher education, at least for the time being.

If she does later on however, getting into college will definitely be on her own and because she deserves it.

In the meantime, while the family awaits Huffman’s sentencing, they are spending a lot of time together.

One source tells ET that ‘While William and Felicity have been through a lot, they’re coming to terms with the situation and are dedicated to picking up the pieces and putting their family’s life back together. Felicity’s friends and her fans are proud of how brave and honest she has been. She has been as transparent as possible and knows that she made a mistake.’

They went on to dish in part that ‘The family realizes Felicity might serve time and they’re taking it one day at a time and appreciating what they have. Their daughters are doing well and have tried to keep their routines and make the best of the end of the school year, even making summer plans. They’re definitely planning a lot of quality family time.’ 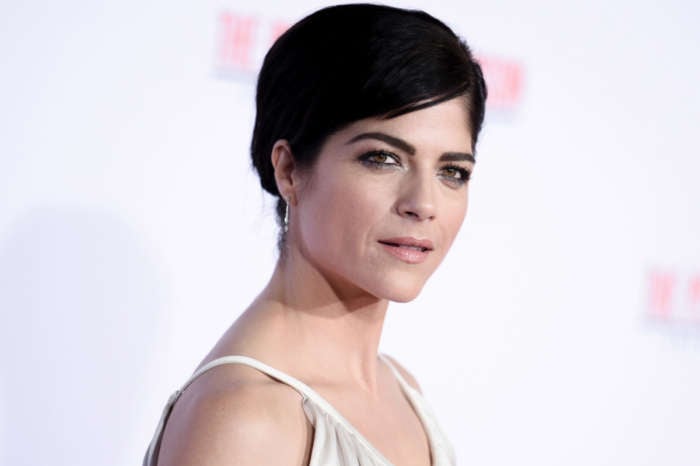