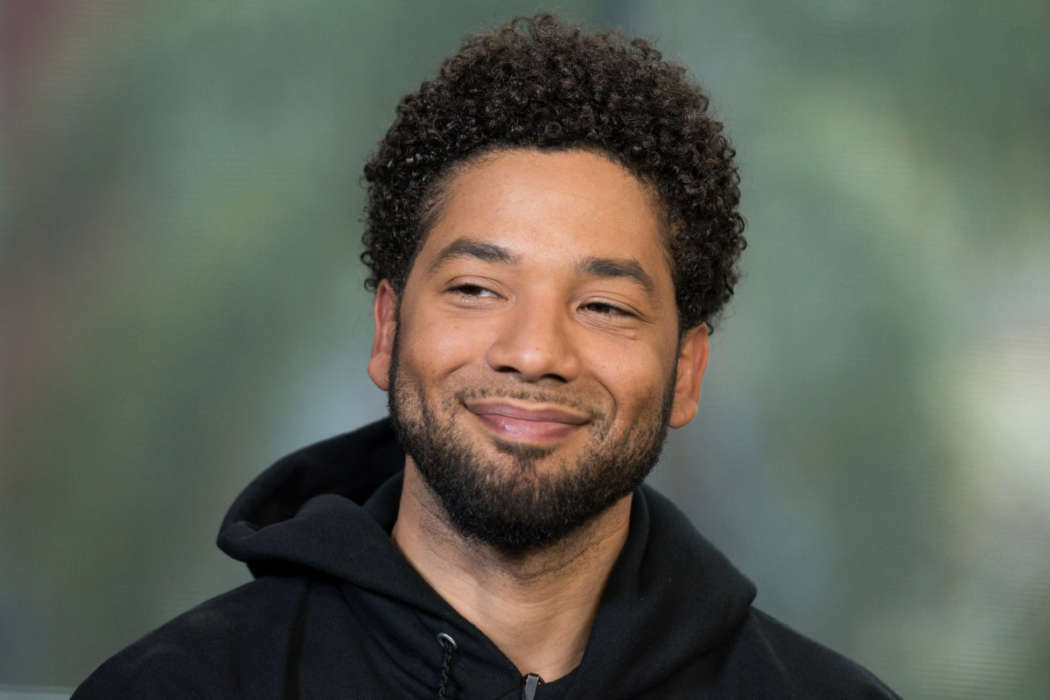 According to a report from Page Six, the Chicago Police Department is gearing up to release documents related to the Jussie Smollett case. Jussie was charged with sixteen felony counts of disorderly conduct, however, all charges were dropped by the Chicago DA, Kim Foxx, who is now under federal investigation.

Mr. Smollett was accused by the Chicago Police Department of orchestrating a fake hate crime against himself, hiring two Nigerian-American brothers to attack him in the early hours of a cold, Chicago, January, morning.

Some of the data to come out on Thursday or Friday includes investigative reports and files, along with notes from police detectives. There will be approximately 600 pages claims Page Six. Last week, it was revealed that a judge ordered the release of Smollett’s criminal files.

As it was previously reported, Jussie Smollett allegedly paid two men to attack him. Initially, the media reported that Jussie was attacked by the supposed perpetrators in the middle of the night after he finished working on the set of Empire.

Allegedly, Mr. Smollett also sent a piece of fake hate mail to himself which included homophobic and racist epithets. Following the news of the alleged attack, many people on social media expressed great doubt in his claims.

Some of the most vehement criticisms of the actor were that “white racists don’t watch Empire,” and wouldn’t even know who the actor is. Moreover, others alluded to the idea that Jussie went to the police with a noose tied around his neck for the sake of “evidence.”

After the Chicago Police Department looked into the case, sources started saying there was a doubt on their part for a number of different reasons. When Jussie was acquitted a few months later, the mayor of Chicago, the Police Superintendent, and the Police Commander, all came out and said the entire dilemma was a “whitewashing” of justice.

Furthermore, the Chicago Police Department filed a suit against Jussie to have him pay the department around $130,000 for their detectives’ work, and thus, tax-payer dollars. 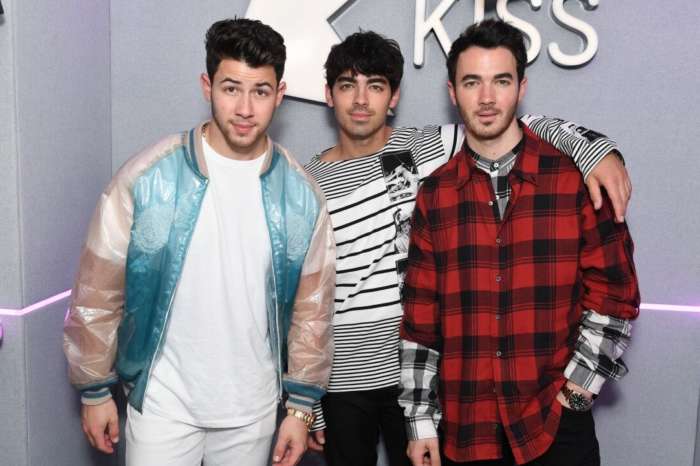 Nick Jonas Reveals That When He Suggested The Boyband Should Split In 2013 He Was Scared His Brothers Would Never Talk To Him Again!