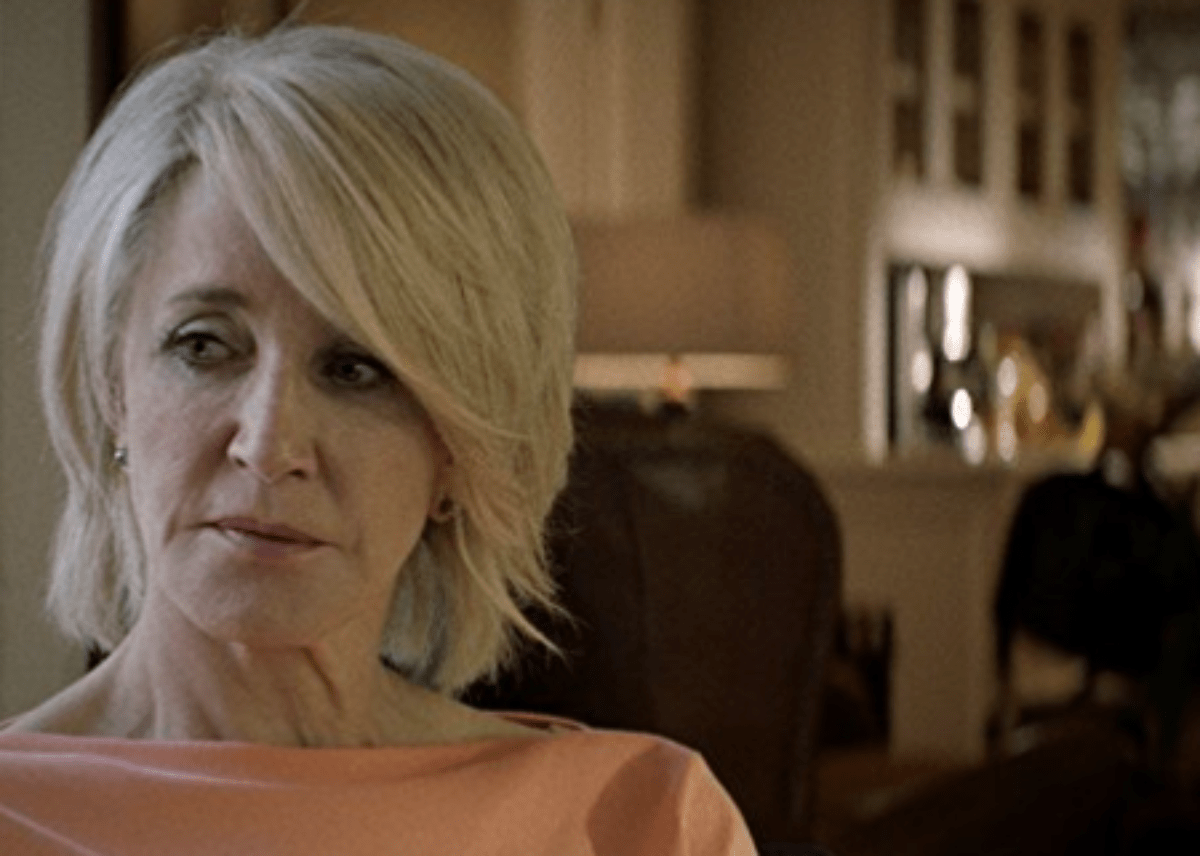 Remorseful Felicity Huffman is ready to return to work, according to an article in the upcoming May 11, 2020, issue of OK! magazine. The article quotes a source who says they have inside information that the Oscar-nominated actress is sorry for her actions, has paid her restitution and performed her community service, and is now ready to get back to her career. For the most part, Felicity has stayed out of the public spotlight since her release from a two-week jail sentence. Felicity paid restitution of $30,000 and performed 250 community service hours after paying for her daughter Sophia’s SAT scores to be adjusted so she could get into USC.

Felicity Huffman was Oscar-nominated for her work in the movie Transamerica. Her work in American Crime, Desperate Housewives and Georgia Rule won her critical acclaim.

Felicity’s movie Tammy’s Always Dying was earlier released and is set for a release on May 1, 2020, but with the Coronavirus pandemic underway, it is unclear when the movie will be available to all.

Now, some are saying that when Hollywood reopens for business, they want to see Felicity Huffman back at work and according to OK!’s reporting, she is more than ready.

The source stated the following to OK!

“Felicity has the support of her Hollywood peers and family. It was never a question of if, but when she’d return to acting. She loves her work, and she misses being on a set with cast and crew.”

Felicity has made it clear that she is not making any excuses for her actions. And now some are thinking that her experiences behind bars will help her develop more realistic characters should she stay in the crime genre.

Interestingly, Felicity’s daughter Sophia, who was the center of the scandal has since been accepted into a top university on her own.

You may see a report below.

The source continued to discuss Felicity Huffman’s return to Hollywood.

“She thinks she’d be great for a dysfunctional character, maybe even an ex-inmate, and she’s already putting out feelers to her handlers. She’s remorseful over what she did, but she feels it’s time to get back out there again.”

Charisse Van Horn is a freelance writer from Tampa Bay. She enjoys writing about celebrities, entertainment, and Hollywood. 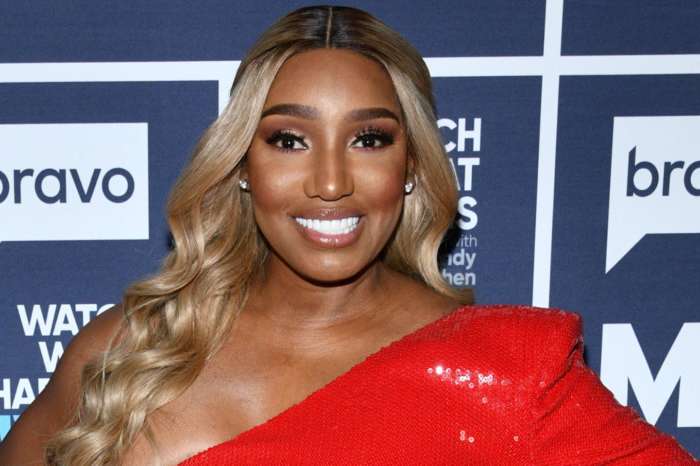