Felicity Huffman Doesn’t Regret Taking Responsibility For Her Crime Even If She Gets Sentenced To Prison! 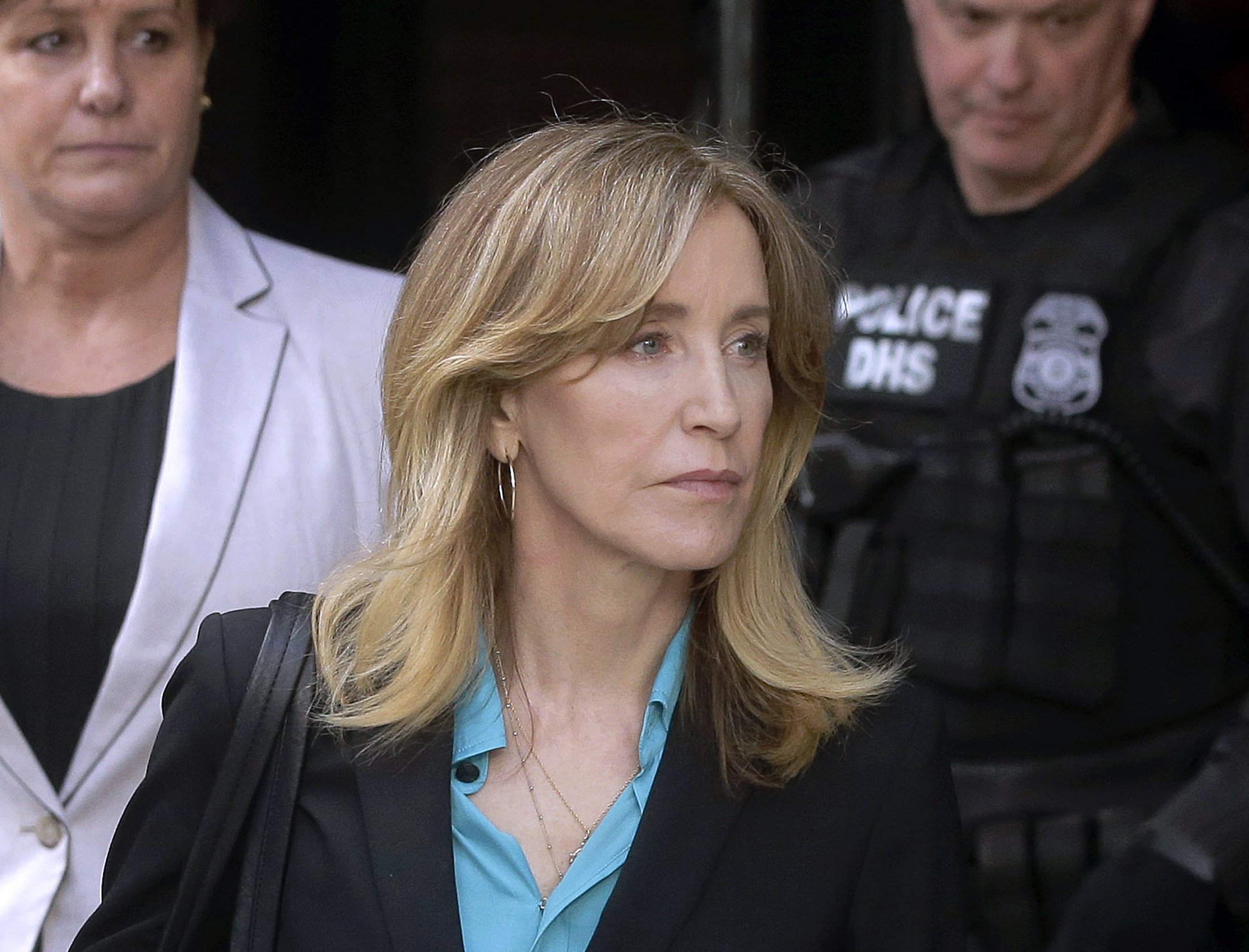 After pleading guilty to her fraud charge, the actress reportedly feels relieved! One new insider report claims Felicity Huffman will ‘fight any time behind bars’ after the prosecutors advised she should actually get time in prison. But the danger of her conviction does not take away from her ‘relief’ to have taken responsibility for her crime.

That being said, there are no regrets as far as her guilty pleading is concerned.

One source tells HollywoodLife that ‘Felicity felt a sense of relief by pleading guilty to her charge. She believed that by accepting responsibility and fully taking ownership over what she did wrong, she hopefully would’ve been able to avoid prison time.’

As you may know, after the Desperate Housewives star pleaded guilty, the prosecutors still argued she should serve 4 to 10 months in prison for her crime.

The New York Times reported that Huffman was accused of one count of conspiracy to commit mail fraud as well as honest-services mail fraud.

But even if she regrets her actions and how they have affected her daughter, the star is not planning on giving up her fight.

‘Now that prison’s still on the table, she and her lawyers are going to do everything in their power to fight time behind bars.’

In the end, the insider explained that ‘No matter the outcome, Felicity knows she did the right thing by admitting her guilt. She understands that she made a huge mistake and she is willing to do anything and everything to make up for all the mistakes she made not only in the eyes of the law, but her family and especially her daughter.’ 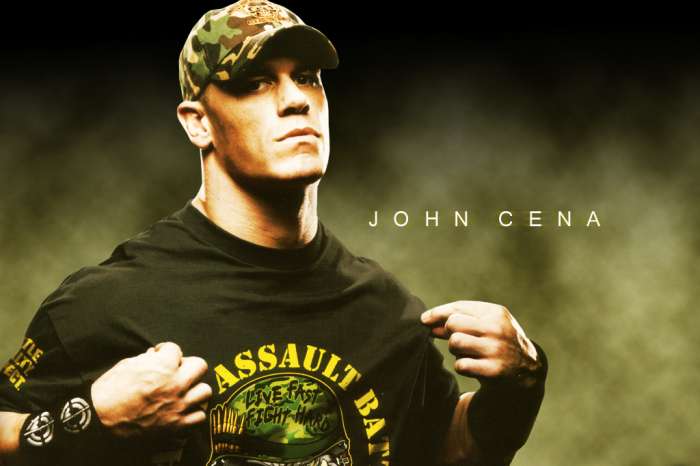