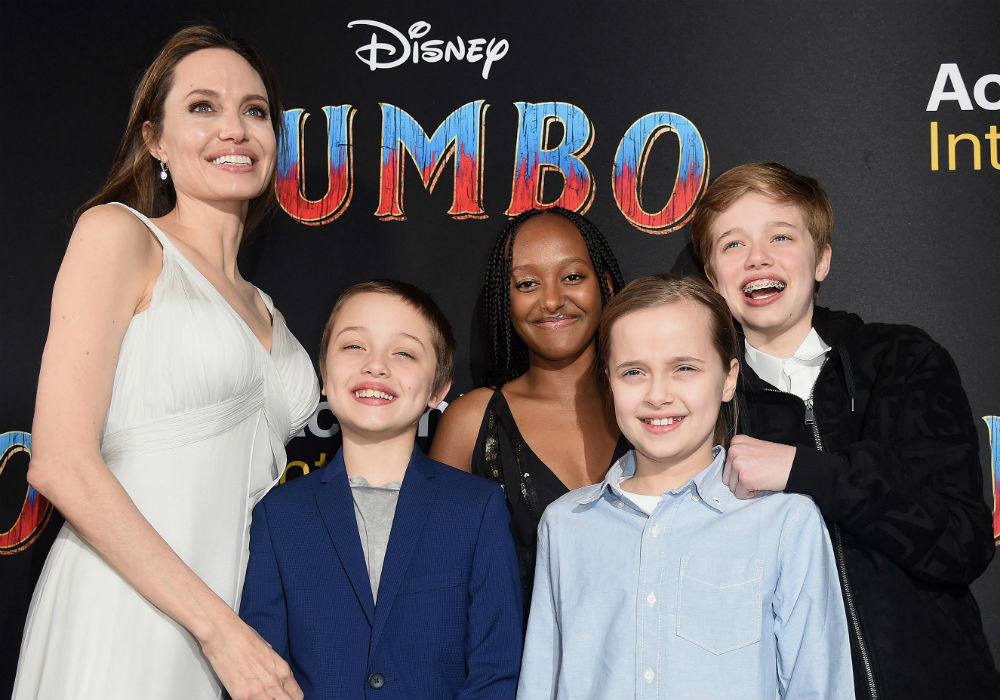 Angelina Jolie and Brad Pitt are both officially single again after a judge granted their request for a bifurcated judgment in their divorce case. More than two-and-a-half years after Jolie filed for divorce, the former couple is still working out the details of their settlement, and a new report claims that Jolie has been dragging her feet because she wants to reconcile with Pitt. However, the Fight Club star isn’t interested in reconciliation, and now Jolie is running away to England with their six children.

According to Radar Online, Jolie is about to close a deal with Marvel to star in their new Eternals franchise, and it could cause some serious problems for her and Pitt because filming would require her to be in England for six months. Jolie wants to take their six kids with her, and this could mess up the custody agreement the couple put in place late last year.

“This new Eternals franchise is a chance to not only make a huge payday but also do a whole series of films over the next few years and not have to stress about finding acting roles for quite a while,” says an insider.

The source added that it isn’t clear if Pitt will be able to go to London during that time so he can co-parent and get his time with the kids. However, he may not have much of a choice.

All of this comes just days after The Sun reported that Jolie had a change of heart about the split, and attempted to revive the marriage. An anonymous source claimed that Jolie wanted to put the family back together again because she is incapable of moving on. Apparently, this is why the Oscar winner was making every detail of the divorce so difficult.

However, Pitt has moved on and isn’t interested in getting back together with Jolie. The actor does want an amicable relationship with his ex for the sake of their children, and another report claims that the couple is getting along better than ever since they regained their single status.

Angelina Jolie’s new film Maleficent 2 is scheduled to hit theaters in October. And, Brad Pitt’s new film Once Upon A Time in Hollywood premieres in theaters on July 26th. 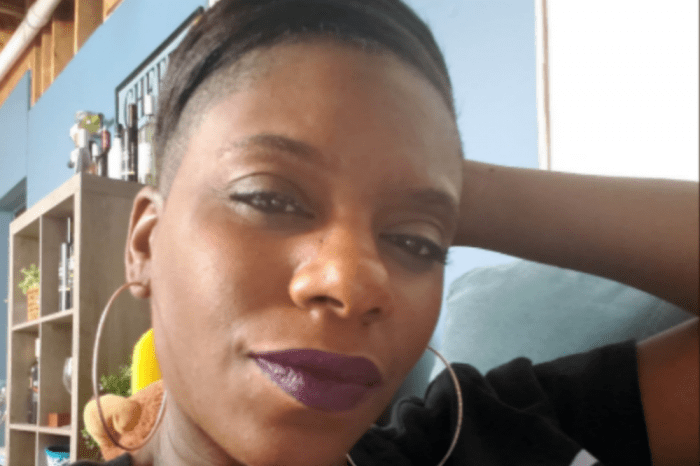