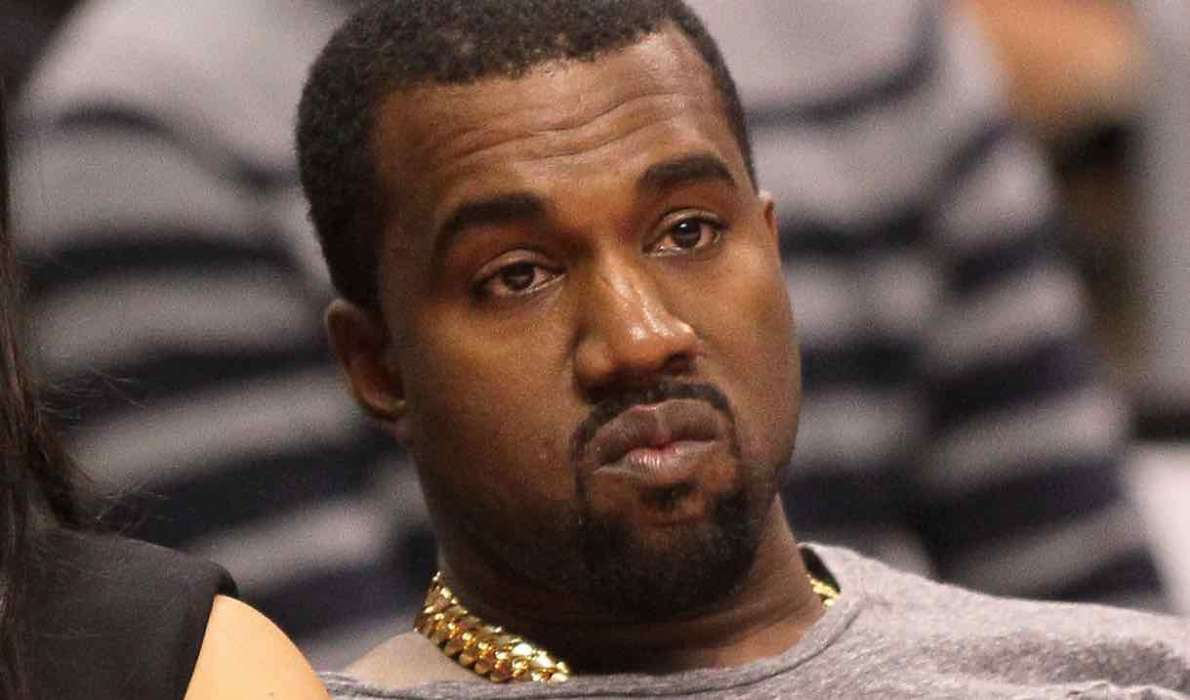 It was reported this week that Kanye West just got finished releasing his first presidential campaign advertisement. For his 2020 campaign, the New York Post reported, Kanye focused on religion and faith in the video that was released yesterday, on Monday.

While standing in front of an American flag, Kanye touches on God, family, and American prosperity, asking how America intends to move forward in history. The 43-year-old ponders on the meaning of justice and how the population needed to reflect on its core values.

Kanye’s reference to God and religion isn’t that surprising, considering the rapper recently announced he would be moving toward gospel music with the release of his last project, Jesus is King. Kanye and his team previously claimed he would no longer be rapping.

Regarding his campaign, Kanye’s platform hasn’t been that specific, featuring more broad goals like reducing debt and also instituting police reform, rather than policies and initiatives. The rapper has also said that he wants to bring prayer back into the schools.

The 57-year-old woman, Michelle Tidball, is his running mate, and she also has a deeply religious background. As for what fans think of Kanye’s new advertisement, the reception has been quite mixed, which is to be expected when it comes to Kanye West.

Some fans think his speech was incredibly passionate and poignant while others think the artist’s attempt at winning the presidency this year is the biggest joke of 2020.

As it was noted above, not everybody loves Kanye West amid his presidential campaign, including people like DL Hughley and Jamie Foxx. Earlier this year, DL Hughley did an interview in which he put Kanye on blast as one of the worst people on earth.

Hughley accused Kanye of being like Donald Trump, in the sense that both of them know how to manipulate the media to their favor. Mr. Hughley suggested that whenever Kanye had a new project coming out, his erratic behavior would resurface and no one was ever the wiser.

Jamie Foxx, as well, laughed at the idea of Kanye running for the top seat in the Oval Office.