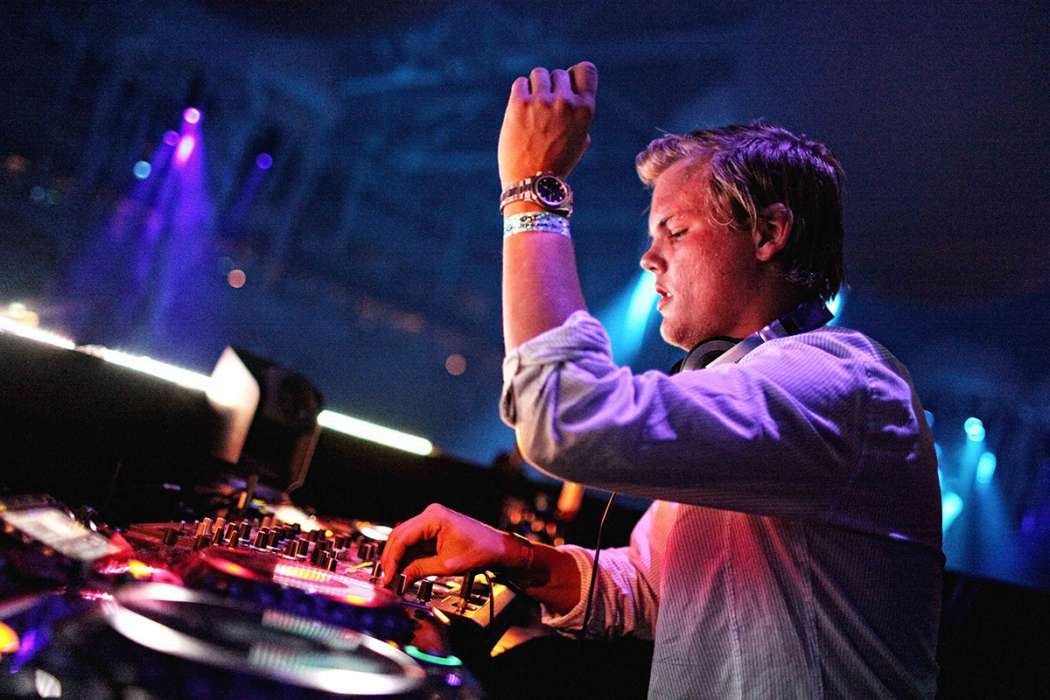 Avicii has a new album coming out, despite his death on the 20th of April of 2018 last year. According to a report from The New York Times, Avicii’s record label and estate agreed to release a posthumous album. The first single, “SOS,” will come out on the 10th of April.

As it was previously reported, Avicii died due to an alleged suicide last year. His new record is due in June, and reports have it that the Swedish singer-songwriter was sitting on a mountain of unreleased and unpublished material.

According to his producer, Albin Nedler, most of the tracks were approximately 75% to 80% finished. Nedler was one of the main collaborators to work alongside the singer. Additionally, Chris Martin from Coldplay will appear on one of the tracks as well.

In February 2019, the family of Tim Bergling – mostly known as his artist name, Avicii – announced they had launched the Tim Bergling Foundation, an organization meant to help those in need of mental help in addition to suicide prevention.

A posthumous Avicii album will be released in June! 🙏 Full story via the link in our bio…⠀ .⠀ .⠀ #Avicii #DJ #Music

The Tim Bergling Foundation will also help combat climate change, endangered species, nature conservation, as well as development assistance. Money generated from his new record will go to the foundation.

His family released a statement which claimed Tim wanted to “make a difference” in the world; he wanted to be a force for good. Bergling was easily one of the most successful and popular electronic dance-music artists of this generation.

He earned a number #4 hit on the Billboard 200 six years ago in 2013 with the track, “Wake Me Up.” He was also listed on the Forbes list, “Highest Paid DJs.” Previously he had to give up performing due to what he described as the “toxic culture” surrounding electronic dance music.

Tim, for a few years, had struggled immensely with alcoholism as well as acute pancreatitis. His gallbladder and appendix had been removed in 2014.

Despite the fact he had said that he had quit drinking following the surgery, other people, including Nile Rodgers, claims to have seen him intoxicated which he described as “heart-breaking.”