Anitta Says Beyonce, Cardi B And Mariah Carey Have Inspired Her New Album A Lot – Here’s How! 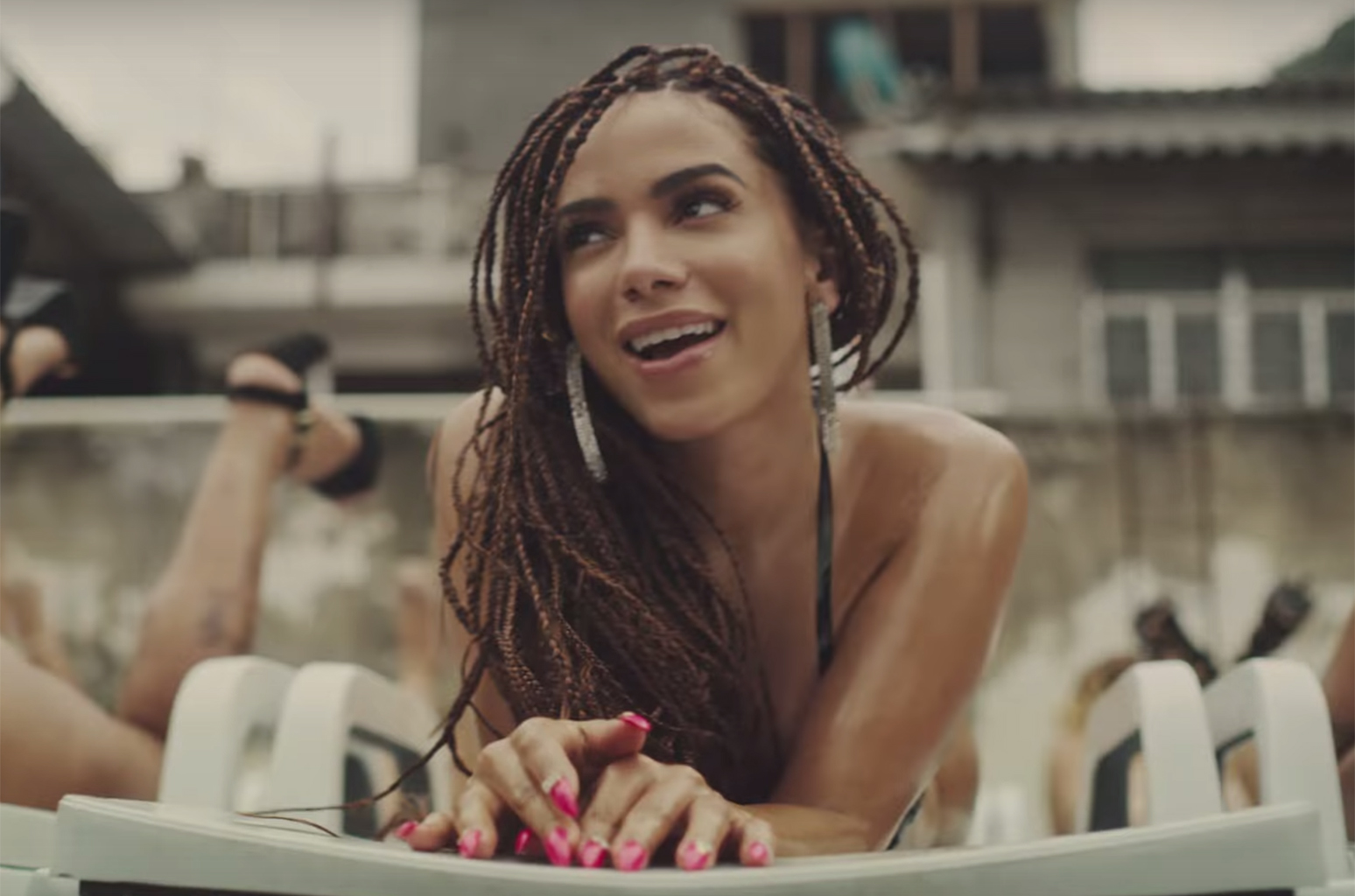 The 26-year-old singer has just released her album titled KISSES and it is safe to say Anitta is definitely going worldwide with her music. After all, the album is a trilingual [Spanish, English, Portuguese] project!

It features ten songs and each one of them may be representing some unique aspects of the artist, but that is not to say she did not have some inspiration!

The Brazilian beauty admitted that because of her decision to mix the three languages she speaks, it was the riskiest move she’d ever made in her career.

She went on to explain to ET during an interview that ‘The idea is to show the ten personalities I have inside of me. I am a very complex person. I wanted to show everyone I can be…romantic one day, sexy the other day, I can be crazy, serious, I can be boss, be feminist, and I still do not lose my way to be, you know?’

And since she included so many different elements, it makes sense that she was inspired by a number of successful women in the industry, including her ultimate idol Mariah Carey, as well as Cardi B, Ariana Grande, Rihanna, and Beyonce.

‘I grew up listening to Mariah Carey. She is my number one. She taught me how to sing as she was the first person I ever listened to in my life,’ Anitta raved over Mariah.

She shared that Carey usually inspires all of her romantic songs.

That being said, when she wants to channel a strong woman instead, she always thinks of Beyonce! 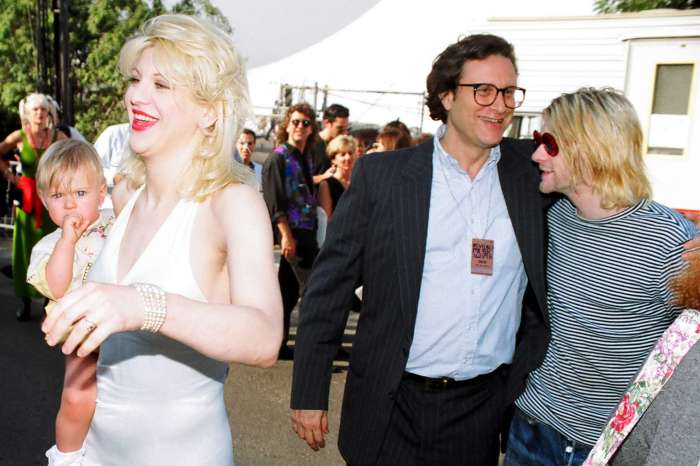