‘Empire’ Renewed By Fox But Jussie Smollett Not Expected To Return, For Now 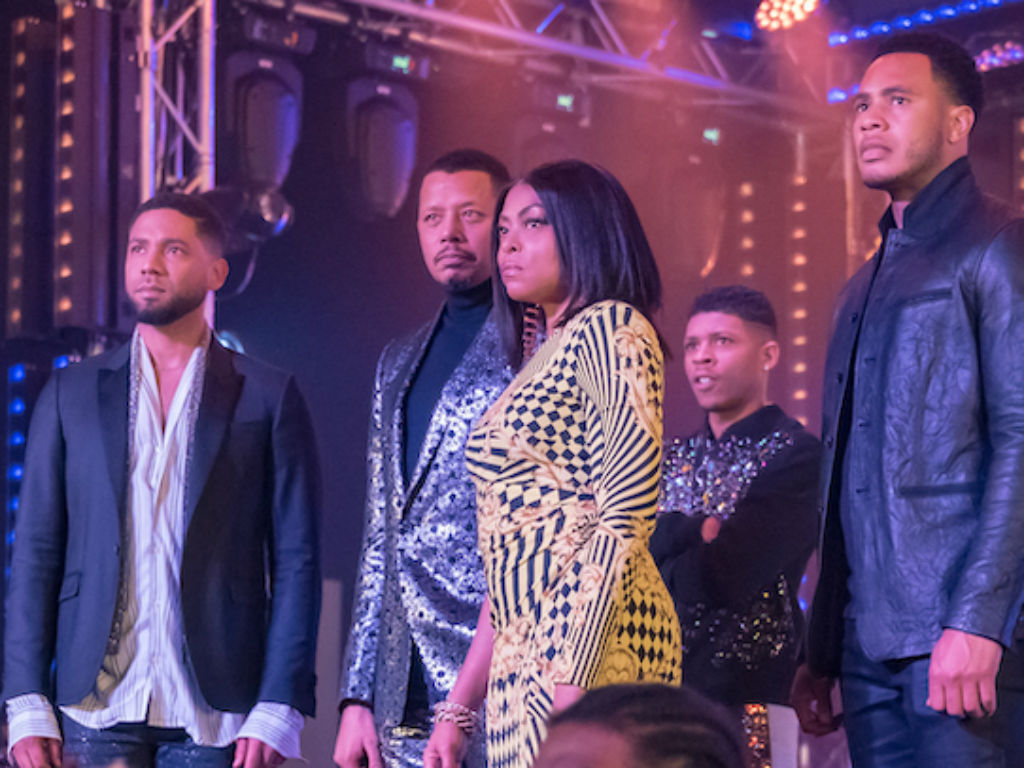 Fox has finally renewed Empire for a sixth season bringing the Lyon family drama back next fall.

However, as news breaks the hit show will live to see another season, it has also been confirmed Jussie Smollett will not be returning. Even though the disgraced actor is not expected to reprise his role of Jamal Lyon when the show picks up again that does not mean he is out for good.

“By mutual agreement, the studio has negotiated an extension to Jussie Smollett’s option for Season 6, but at this time there are no plans for the character of Jamal to return to Empire,” Fox Entertainment and 20th Century Fox TV said in a joint statement to Deadline.

#Empire has been renewed for Season 6 at Fox; “no plans” for Jussie Smollett to return. pic.twitter.com/zYp9qll0lc

The network and studio are essentially keeping Smollett hanging until all of his legal troubles are figured out. Both have shown unwavering support for the troubled actor, but they can’t afford to have him associated with the show should his civil case go sideways. The City of Chicago is suing him for “staging his attack” and wants him to pay for the costs of investigating the case.

If Smollett is found guilty, he could owe the city upwards of about half a million dollars. Should he be found innocent of the charges, it could entice Fox to reconsider bringing him and Jamal back to Empire. The cast of the show certainly wants him to return. They recently shared an open letter expressing their wishes to have Smollett back on set.

By picking up his contract extension, it means Smollett should be paid something. Since he is still under contract it is not like he can take on another acting job. He has been meeting with Empire and Fox executives over the past few weeks to discuss his future with the show, but details have not been revealed.

Fox released a statement announcing Empire was renewed for season 6, but it did not mention Jussie Smollett in it.

“We want to thank everyone on the show Taraji, Terrence and the entire cast, as well as Lee, Danny, Brett, Sanaa, Brian, Francie, Dennis, and their teams, all of whom have done a tremendous job this season. We know there are so many more stories to tell, and we can’t wait to see what they have in store for Season 6,” stated Michael Thorn, President, Entertainment for FOX Entertainment today.

What do you think about Empire retuning without Smollett but the network keeping him on contract? 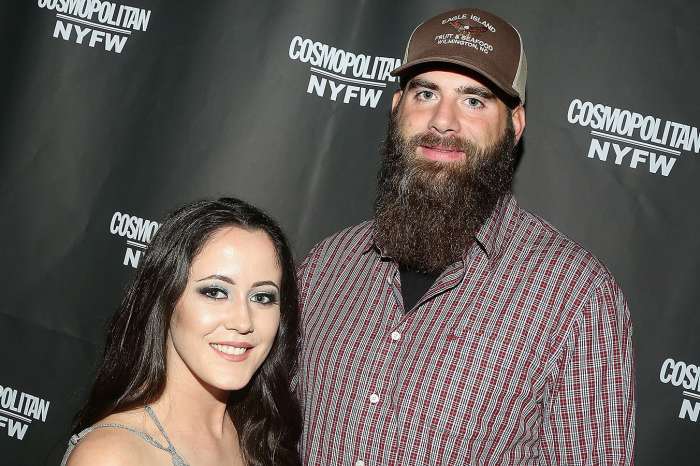