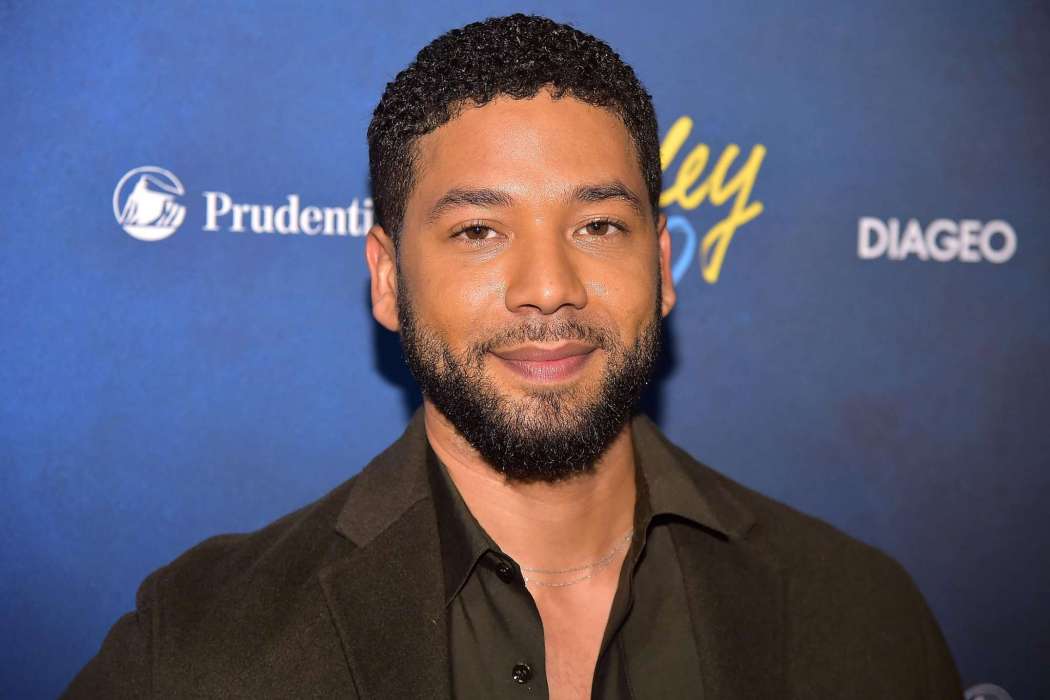 According to a report from BET.com, Empire made history last night when they featured the first black and gay wedding. It was the very first time that such a couple was broadcasted on a major television network.

Ironic, however, is the fact one of the actors was Jussie Smollett, who has been accused of staging a fake hate crime against himself in an attempt to draw attention to himself and further his career in the entertainment industry.

What made the event especially special was the legendary Chaka Khan, who lent her vocals to the couple during their marriage ceremony. You can check out the preview video on YouTube below:

As it was previously reported, Jussie Smollett’s fate is currently being decided by the big wigs at Fox. Members of the cast have even written a letter in which they state their case on the inclusion or exclusion of Jussie for the remainder of the show.

Reported earlier by Ricki Mathers, Lee Daniels, the creator of the series, says that Jussie’s career shouldn’t be destroyed by something that he was never proven to have done.

However, social media users have been far less forgiving, with the general consensus being that Jussie opportunistically capitalized on racial and political tension in the United States to further his own career.

Moreover, the actor has been scathingly criticized online for the supposed fact that Jussie wanted to press charges against the men who the police apprehended, at least until he found out it was actually the two Nigerian-American brothers he had allegedly hired to perpetrate the attack.

Regardless, Jussie’s co-stars on Empire wrote an open letter to Fox studios in which they pled for Jussie to be back on the air for the series’ sixth season.

According to a report from Variety.com, Empire just suffered their worst ratings in history last month, seeing the viewers drop by more than 10%. It’s unclear how the next season will be affected by the Smollett scandal, but the actor is now facing off against a $130,000 lawsuit from the city of Chicago for wasting policemen’s’ time and thus tax-payer dollars. 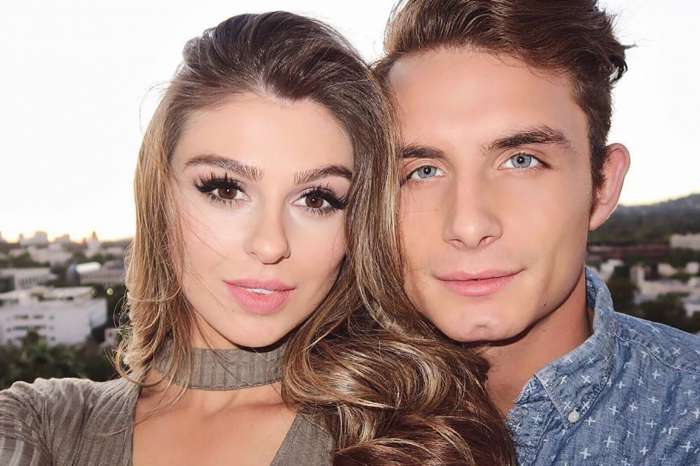 'Vanderpump Rules's Raquel Leviss Gets A Waitress Job At SUR