‘Vanderpump Rules’s Raquel Leviss Gets A Waitress Job At SUR 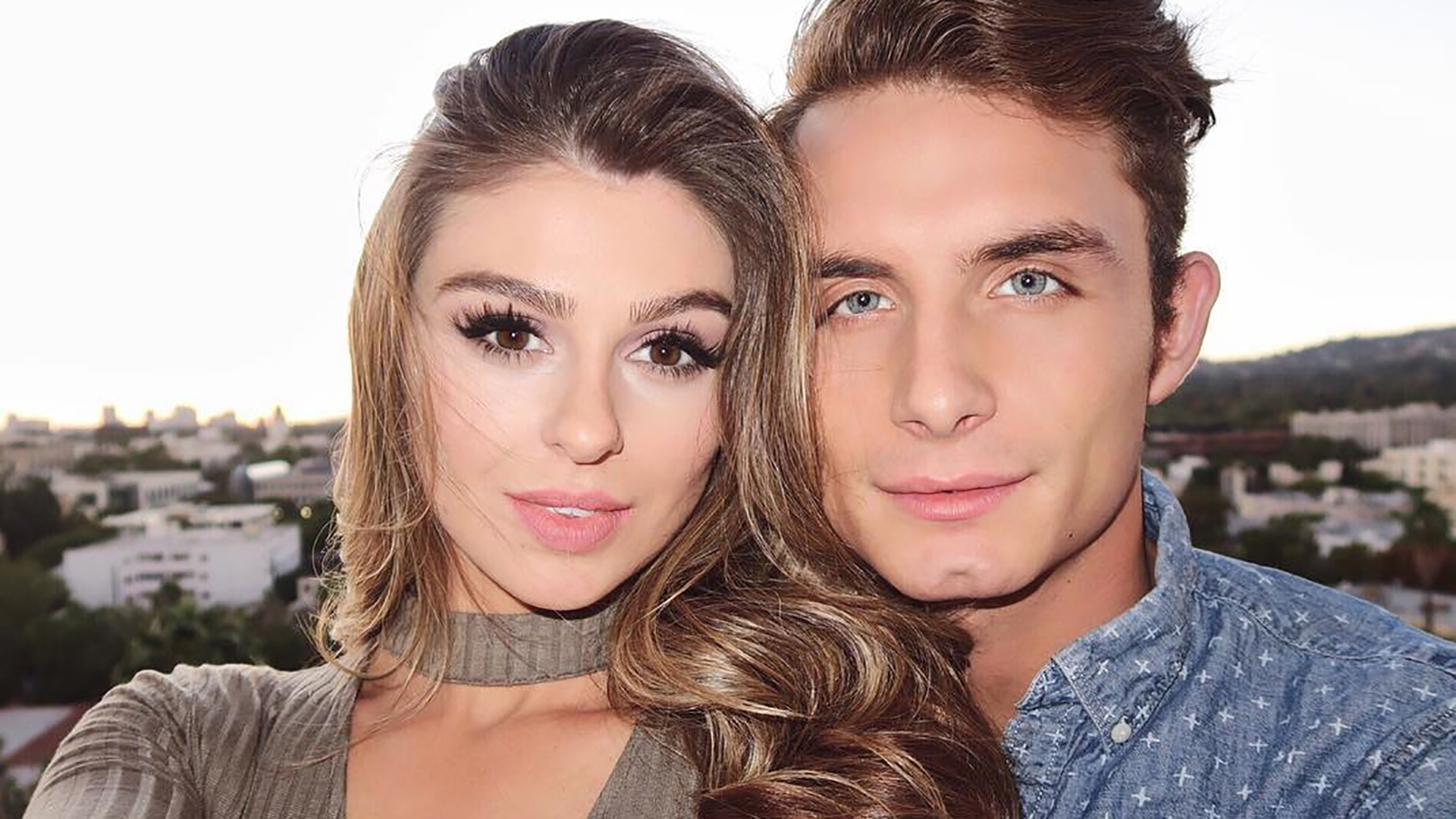 Raquel Leviss is moving on from working at Vanderpump Dogs to joining her castmates at SUR. A new report claims that James Kennedy’s girlfriend has been welcomed aboard as a waitress for LVP’s celebrity-making restaurant.

US Weekly revealed that Guillermo Zapata uploaded a photo of the model in her new SUR uniform along with some words that welcomed her to the crew.

Raquel is college educated and originally claimed that she wanted to work with kids. It appears that she is taking a detour on her plans by accepting the job at the popular WEHO restaurant.

This won’t come as a surprise to both the cast of ‘Vanderpump Rules’ and viewers alike. Since being introduced in season five, Raquel has allegedly been cheated on by James multiple times.

To most, it appears that she’s only with the DJ to promote herself — and it’s clearly working. The pageant competitor finally earned herself some major camera time this installment of the show.

Lala Kent has commented multiple times on what she thinks about Leviss after presenting hard evidence to her that Kennedy was unfaithful.

An inside source confirmed earlier this year that the 24-year-old is looking for stardom: “James just keeps Raquel around because she doesn’t question him on anything, so he gets to have his cake and eat it too. He can cheat on her all day and she doesn’t care. Raquel won’t ever confront James about his cheating because she wants to be on TV and she knows if she ever questions him about anything he will dump her and she will have nothing.”

Do you think Raquel will make a good fit as the newest SURver? 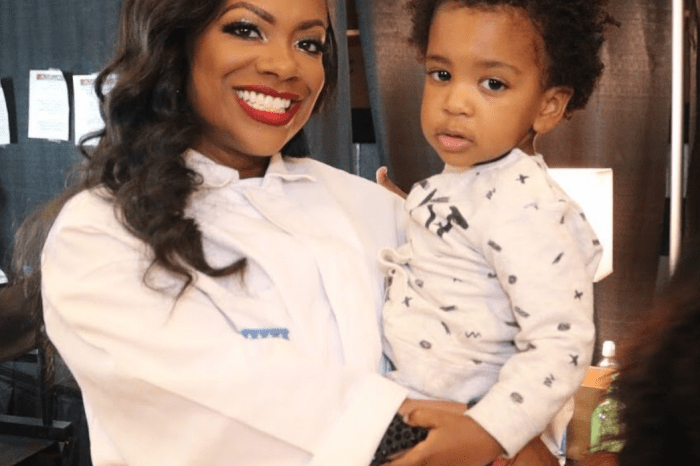