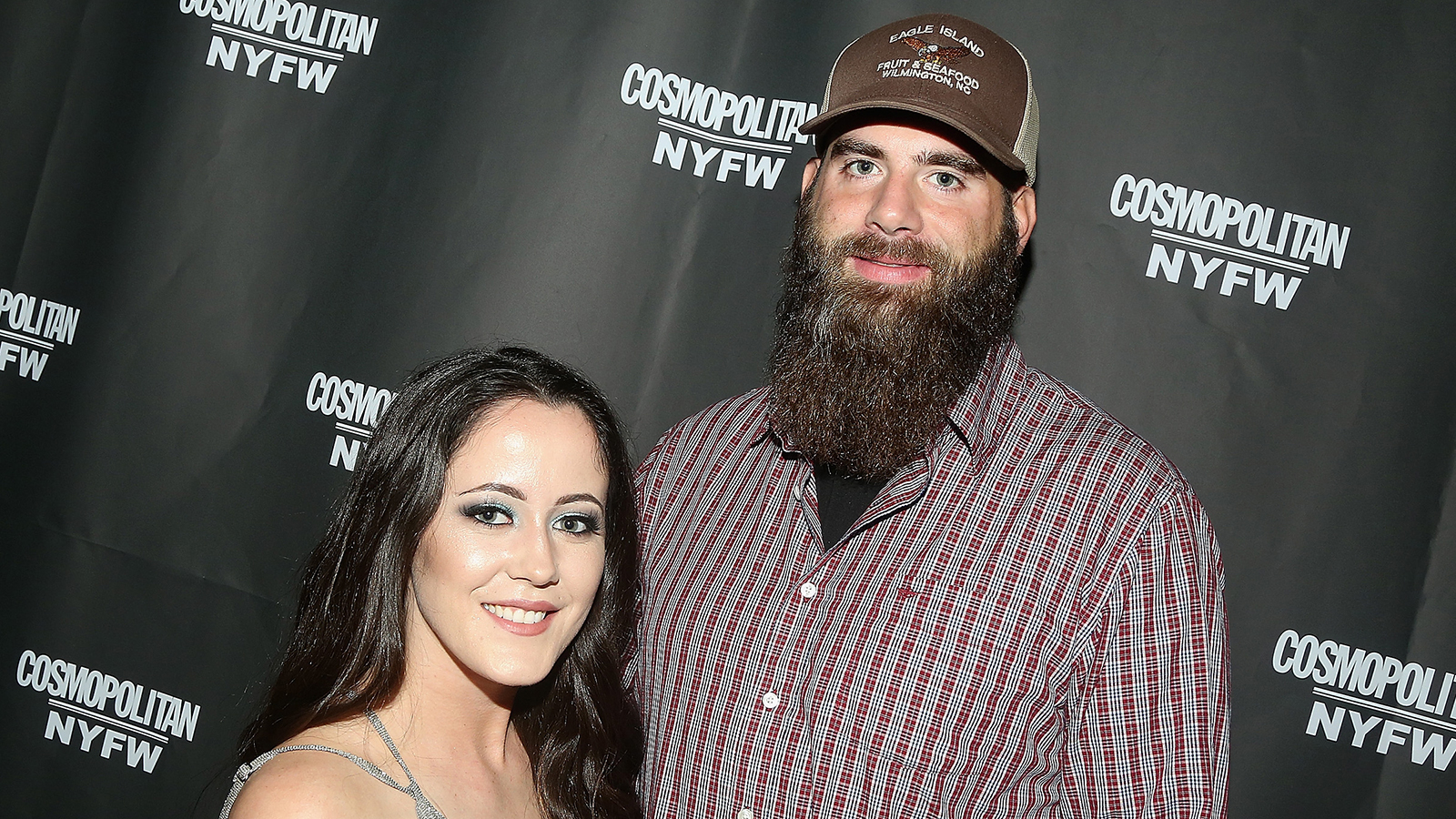 It looks like Jenelle Evans’ husband David Eason is once again involved in a terrifying scandal! This time around, a 911 call was placed to the Teen Mom star’s house and the caller, an unnamed male, accused the man of killing his wife’s dog!

Soon after, the Columbus County, NC Sheriff’s responded to their residence.

The Sheriff’s Department confirmed via Radar Online that ‘A call was made today, and it was relayed that the woman’s husband had killed her dog. The Sheriff is out there right now investigating and there will be an incident report filed later.’

On the same day of the call, Jenelle also took to social media to cryptically tell her fans that she was ‘feeling devastated.’

The reality TV star, who usually defends her husband no matter what, also admitted during the latest episode of the show that David’s firing from Teen Mom over LGBTQ hate comments has managed to put a strain on their marriage.

According to her, she was not even able to go on a mother-son bonding trip to Kentucky with her son Jace, 9, because David refused unless he could’ve gone as well since he had family there that he wanted to visit.

But the problem is that if he came along, the MTV cameras would not have been able to document the trip for the show since he is no longer part of it.

After about a month of posting ambiguous messages about their marriage online, the two finally unfollowed one another on social media. 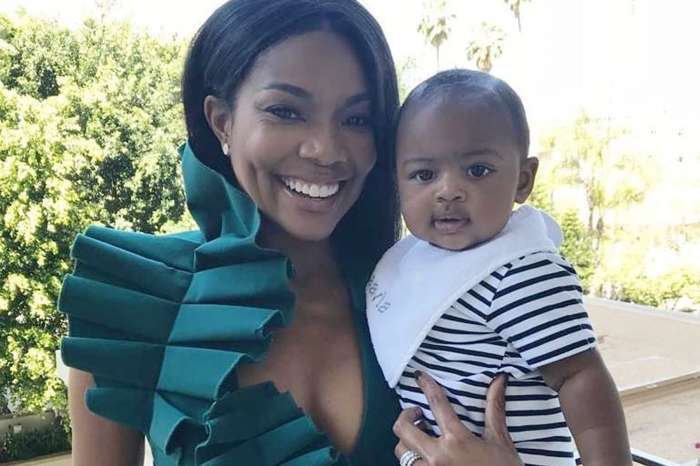