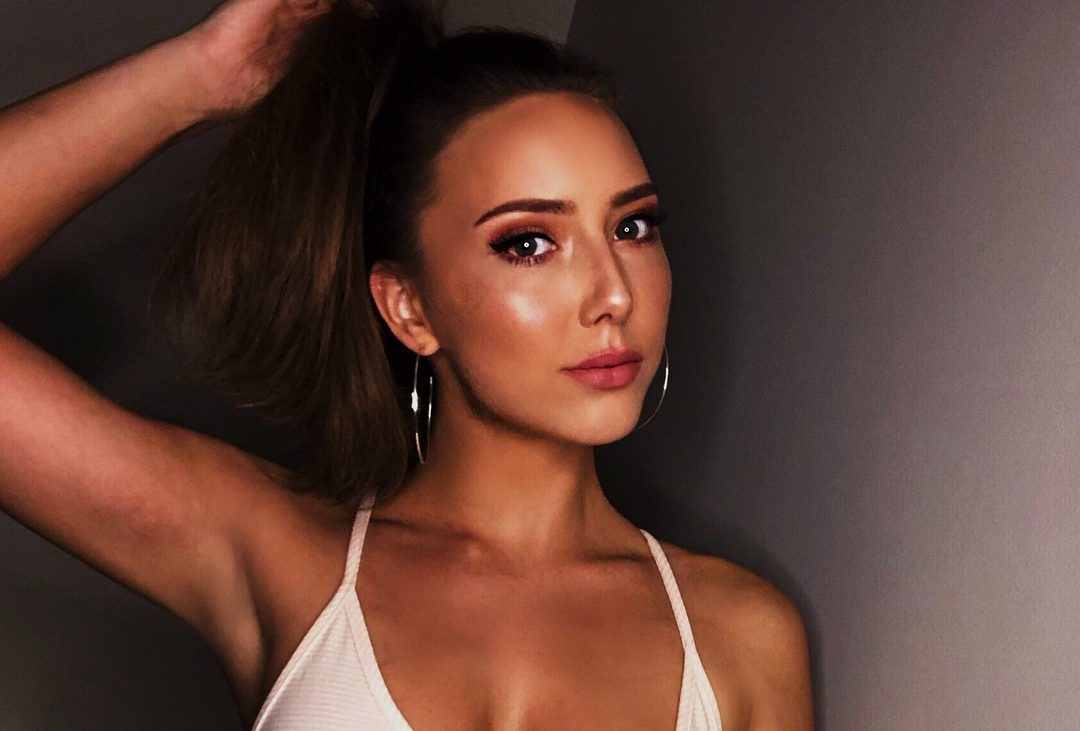 Eminem‘s daughter is back on her popular social media platform and she impressed her followers with her fashion sense and her great looks and fitness! Hailie Jade was on a break for the better half of last year but now that she is back to posting regularly again, she is racking up followers and making those she already had very happy since they missed her posts during the time she was away.

Hailie looked as stunning as ever even while wearing loungewear in the pic she posted.

Alongside it, she mentioned that it was a ‘throwback to the beginning of last week,’ and put her wishes into the universe, that the new year will be different from the last even though its beginning hasn’t shown any signs of improvement.

The famous rapper’s 25 year old daughter wore a pair of high-waisted plaid, joggers with green patterning as well as a gray, button-up crop top, over which she also added a soft jacket, which she left unzipped.

Finally, completing the outfit, she accessorized with a fuzzy hat!

In the caption, she wrote: ‘Throwback to the beginning of last week when I thought that the worst thing that was going to happen was just taking down this pretty tree. 2021, please be better than you were the first week.’

To further highlight her point, she also included a laughing while crying emoji and a prayer hands one!

She was most likely referring to the US Capitol Hill riots in the name of Donald Trump even though she did not directly mention what she was talking about.

As you know, his supporters took over the iconic Government building by force, overwhelming the police, destroying things and using violence.

Since her return to social media, Hailie has been doing a great job posing and rocking some great fashion, being the inspiration for many! 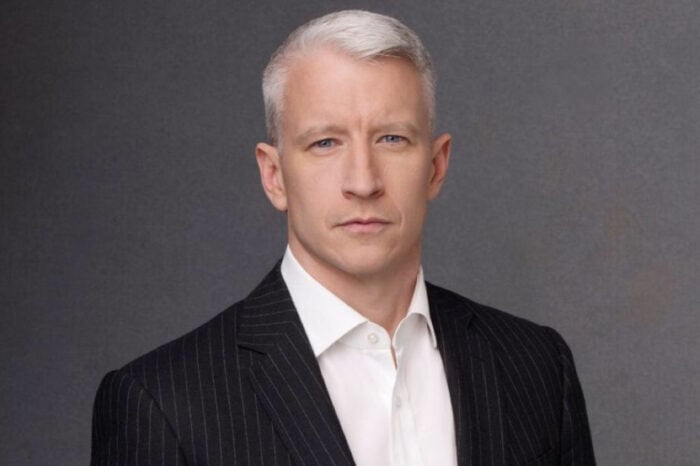