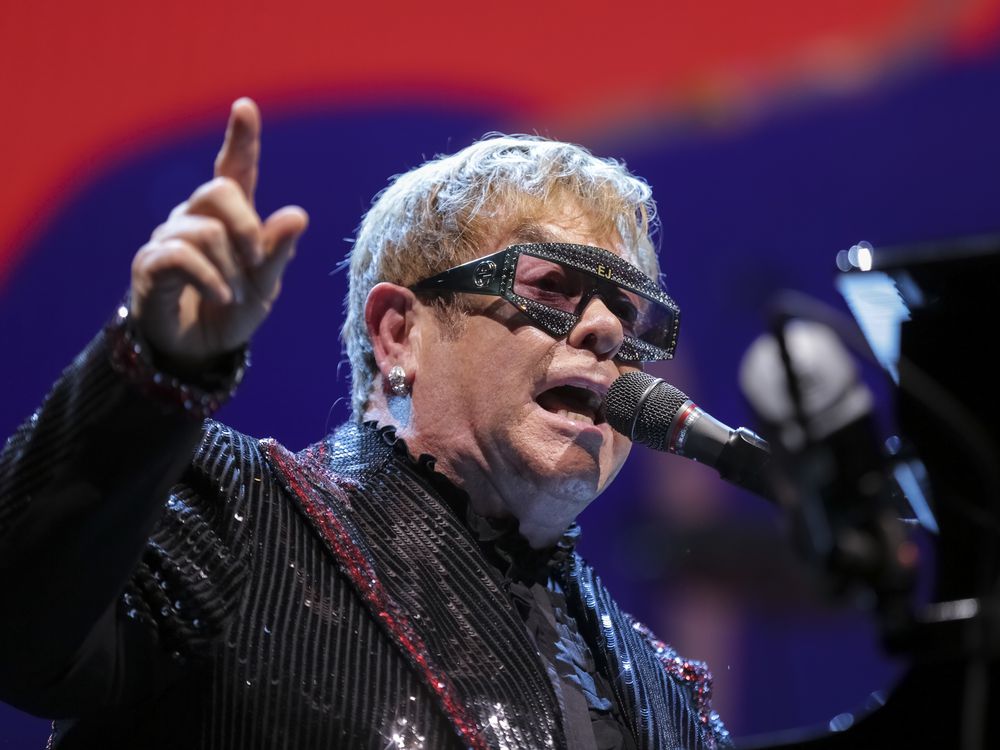 Concerts from Elton John between the dates of the 26th of March and the 2nd of May have all been postponed to the following year, a new report from Billboard has revealed. The outlet claims that John is just another artist who has chosen to reschedule dates in the face of the coronavirus pandemic that’s sweeping across the world.

On the 16th of March, John revealed that 17 of his upcoming shows had to be postponed until the following year. Reportedly, many of John’s dates will go on, however, including between the 22nd of May until the 8th of July.

In a statement, Elton wrote that it was a “tough decision” but he and his team had to ensure the safety of others in the face of the global COVID-19 pandemic. Concerns from federal and state governments regarding large gatherings of people led the performer to postpone dates.

Followers of the news media know that John isn’t the only one to do so in the last few months. Earlier this month, it was announced that even Coachella was rescheduling dates until later this year when the coronavirus was first starting to spread.

The health of my fans is of the upmost importantance to me, so I have made the decision to reschedule my upcoming #EltonFarewellTour shows between March 26th – May 2nd. Ticketholders of these shows will receive new event information shortly and all original tickets will be honoured for the rescheduled dates. Stay safe and look after each other. I love you all xx

Additionally, the Cannes Film Festival held in France on an annual basis announced they were reconsidering postponing the festival earlier this month, arguing that they didn’t feel it was necessary at the time, but actions would be taken if the global pandemic worsens.

Another performing artist to change key dates was Justin Bieber, who downgraded several of his concerts from stadiums to arenas to be commensurate with the drop in ticket sales. Bieber just released his new album, Changes.

The Jonas Brothers, as well, postponed their Las Vegas residency after Nevada enforced more strict controls on large crowds. It was to be their first residency.

The cancelation of events has extended far beyond the music industry as well, even hitting the movie business, such as films like No Time To Die, and Fast and Furious 9. No Time To Die, originally scheduled for April, was moved to November of this year instead.

Kandi Burruss Is Showing Fans How She Has Fun At Home With Her Family - Check Out Riley Burruss, Todd And Ace Wells Tucker