Dwayne Johnson And His Former Wife Dany Garcia Reveal How They Still Make Such A Great Team! 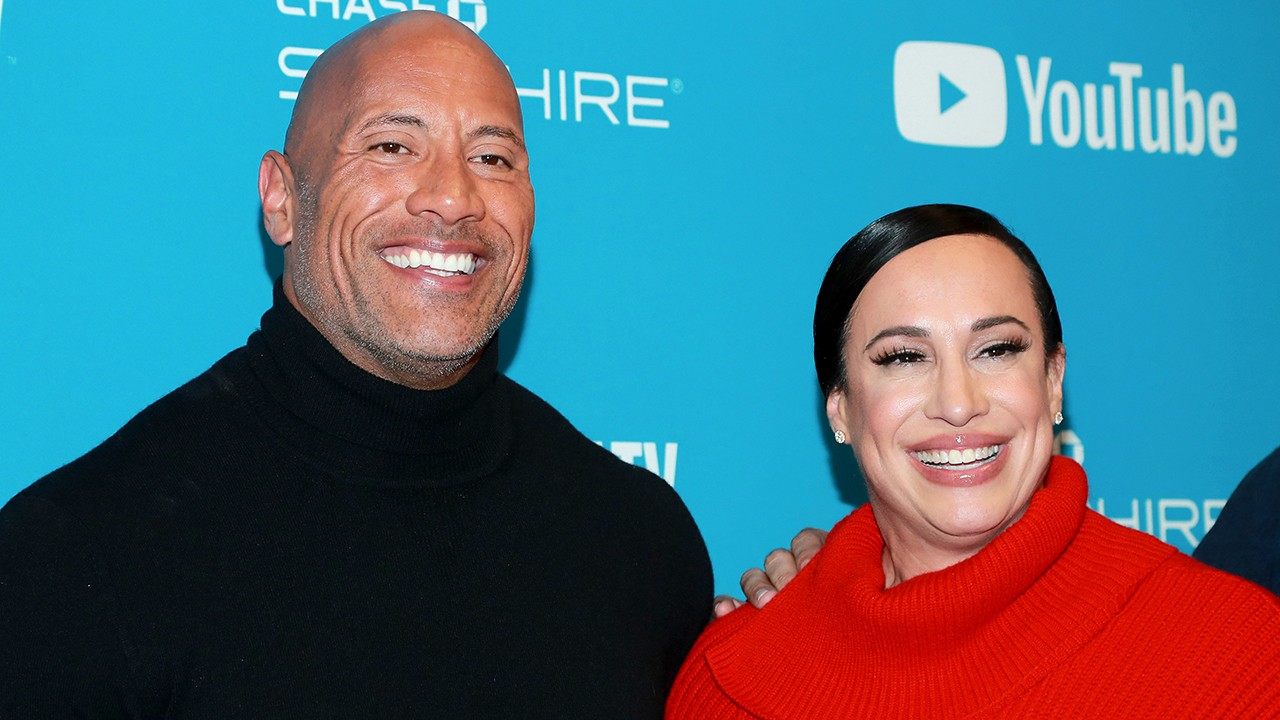 Despite their relationship ending, it sounds like Dwayne ‘The Rock’ Johnson and his former wife, Dany Garcia still have a very good relationship. That being said, the actor and his ex opened up about it, revealing the secret to making such a good team even after their divorce.

The former couple stopped by Good Morning America to talk about their upcoming movie titled Fighting With My Family.

They also took this opportunity to share that they have managed to build an amazing partnership even though their marriage ended up failing in the end.

As fans may know, the two got married back in 1997, and in 2007 they went their separate ways, after having a daughter together, who they named Simone.

But even after splitting they continued to run the company they founded together, Seven Bucks Productions.

The upcoming film is actually created through the production company and is about the rise of a pro-female wrestler, from her obscurity in the United Kingdom to her winning the WWE Divas Championship in 2014.

The character which is based on the real-life Saraya ‘Paige’ Bevis also gets some help from her family along the way and it’s really heartwarming.

Johnson opened up about his sentimental tie to the film, saying: ‘I grew up in a wrestling family. We lived just like gypsies … So lots of fun dysfunction. The dysfunctionality that you see in the movie is taken from our lives.’ 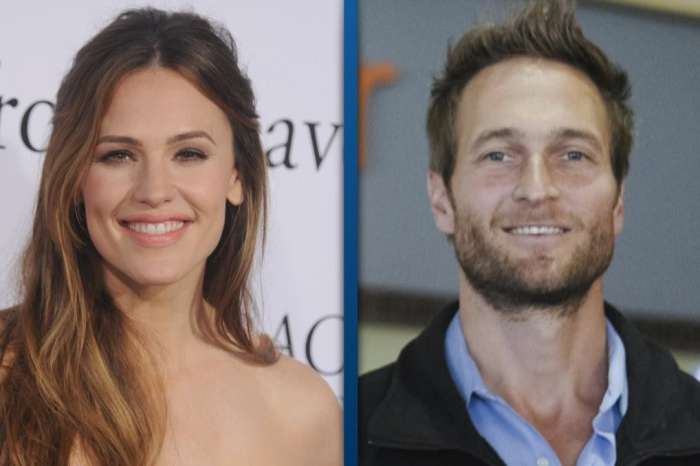