Dr. Drew Warns Ariana Grande To Keep Her Distance From Pete Davidson Because His Wellbeing Is In Peril 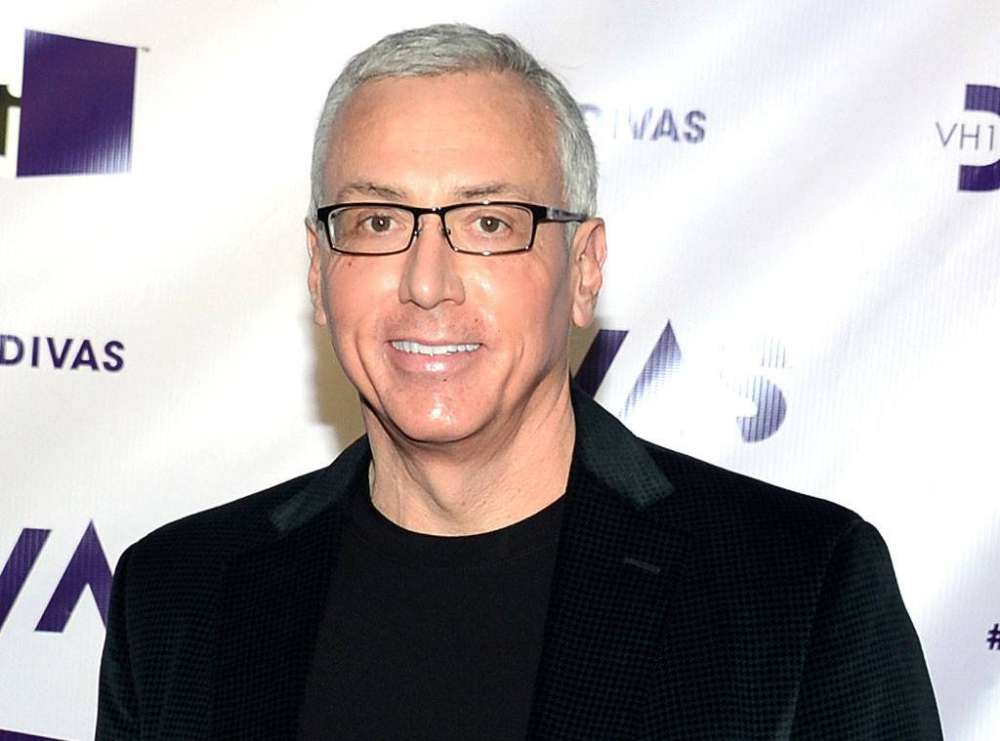 Dr. Drew Pinksy thinks Ariana Grande should keep her distance from her ex-boyfriend, Pete Davidson, as he struggles with his mental health. According to a report from Us Weekly, Dr. Drew believes Ariana should stay away from Pete for a couple of different reasons.

As a refresher, Pete Davidson took to his Instagram last Saturday on the 15th of December to say he was getting sick of being on this earth, appearing to insinuate he was going to kill himself.

In a conversation with reporters from TMZ, Dr. Drew said Ariana was very compassionate for caring for him, “but she needs to stay away.”

The doctor spoke with TMZ on the 20th of December, Thursday. He went on to add that the breakup was a major loss, but he needed to manage it, get over it, and whenever they get back together, she contributes to the pain because it prolongs the inevitable.

Drew explained, “all those fantasies of reconciliation return and it’s bad.” Dr. Drew sympathized with the Saturday Night Live star, however, adding it must be difficult for someone with mental health problems, who also receives relentless harassment online from internet trolls.

Dr. Drew referenced Pete’s father who died on the 11th of September, 2001, explaining that the star had suffered an excruciating loss. Additionally, Pete struggles with BPD –  borderline personality disorder, an illness characterized by a lack of stability both in relationships as well as in mood.

My neck is a little red and maybe looks like ground beef, till tomorow, but @Firstladyoflove is happy I did it and we saw results! Also, the IPL laser has been the best treatment for my dry eyes after the PRK laser eye surgery. My eyes are 100 percent better. If you need a great aesthetic nurse for wrinkles, stretch marks, dry eyes, or for fat removal, she’s the gal! She’s Santa Monica California’s best! Go @nurse_kara_rn ・・・ Check out @drdrewpinsky live video from today ? We were talkin needles, narcotics, @monica_lewinsky_official, and why @cplimon got a tweet reply from Dr.Drew ? Yes @nursekayleighrn is my sister and now my INTERN?

With that said, however, Dr. Drew Pinsky said Pete would likely be ok because he has a lot of people around him willing to help. “He’s gotta make it through this,” the doctor said.

Reportedly, Ariana, 25, went to the NBC Studios on Saturday not long after he wrote on his Instagram that he didn’t want to be on this earth anymore. A source who later spoke with Us Weekly claimed Davidson knew Ariana was hanging around the building, but he didn’t want to see her.

The NYPD confirmed to the outlet they had sent officers to check and make sure Pete was alright. As it was previously reported, Ariana and Pete broke off their whirlwind engagement in October of this year. 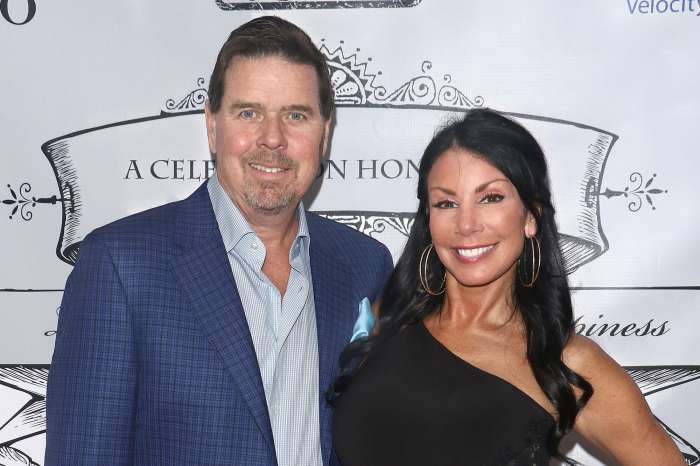