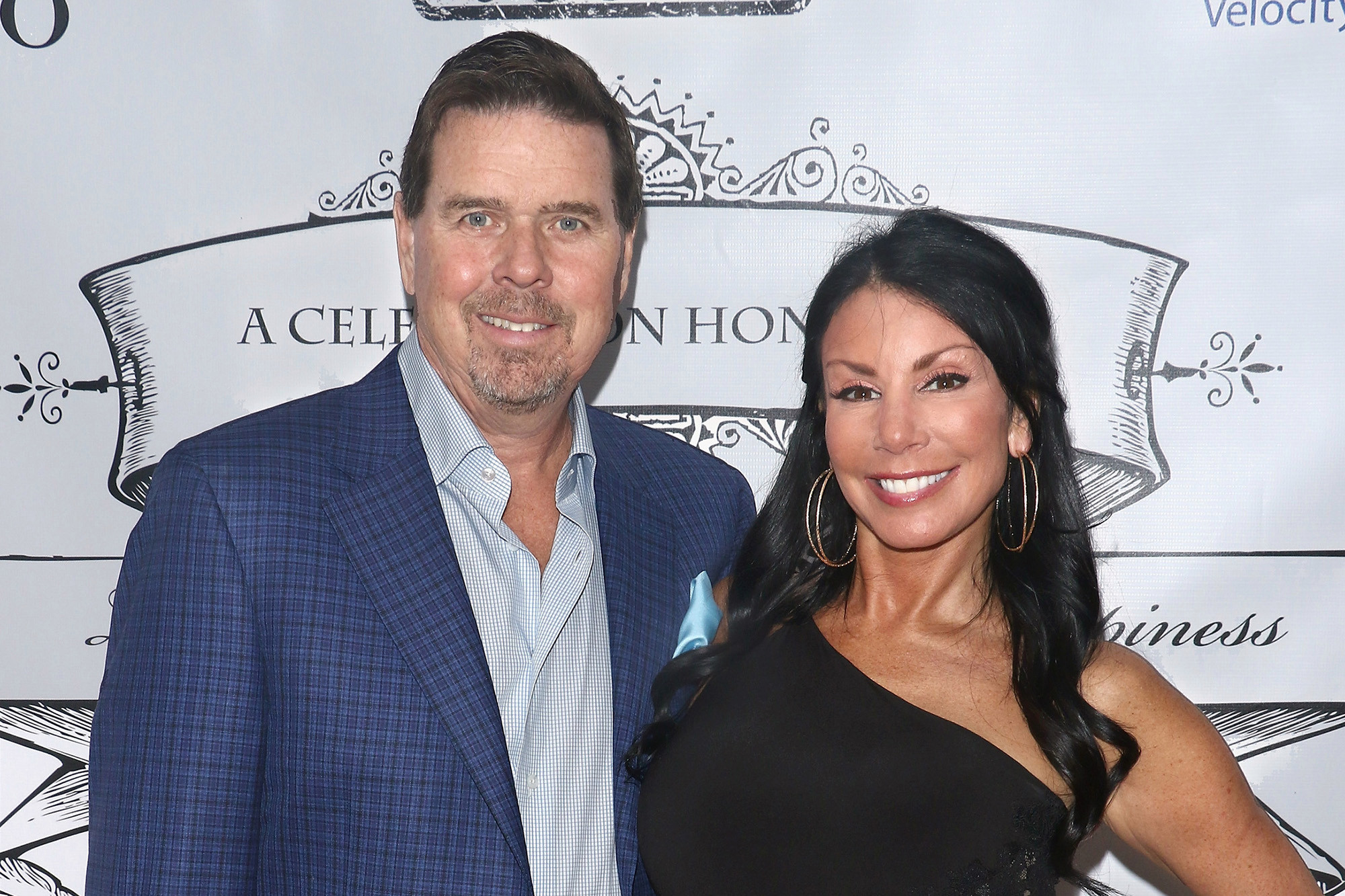 Danielle Staub has accused her ex-husband Marty Caffrey of verbal and physical abuse in shocking new court documents! As you may know, it was the man who filed for divorce back in September but now, Danielle is responding with a counterclaim of her own and it’s so sad!

In fact, Marty ended their marriage only four months after their wedding took place!

Now, the RHONJ star alleges that her estranged husband was abusive towards her but also towards her daughters – 24 year old Christine and 20 year old Jillian.

According to a Page Six report, the reality TV star’s counterclaim talks about his ‘extreme cruelty,’ which included ‘repeatedly video and audio recording [her] without her knowledge during sex. Plaintiff exercised control by threatening to expose it to the public unless the defendant did exactly what the plaintiff asked.’

The outlet also shares that, according to Danielle, he ‘repeatedly mocked and harassed [Staub] for being sexually abused by her father as a child.’

Marty would apparently bring that up in front of people even, just to embarrass and humiliate her.

Furthermore, the ‘Plaintiff referred to Defendant’s relationship with her daughters as ‘a lesbian affair,’ purposefully to hurt Defendant by referencing incest and embarrass her about her childhood abuse. Plaintiff utilized disparaging, offensive, and threatening language toward Defendant’s children, specifically telling them to ‘leave [his] house’ and ‘get the f**k out and don’t come back.’’

Page Six goes on to detail a situation that happened on one of Staub’s daughters’ birthdays.

Apparently, he embarrassed her in front of the guests at her party by telling them he would not pay for anything.

He then allegedly proceeded to yell at the girl in the car on their way home, ‘calling her horrific names.’

During a vacation, he called Staub and her daughters ‘entitled c**ts’ and embarrassed them on purpose for the entirety of the ten days they were there while also getting drunk every single day.

That vacation was also when he became physically aggressive, pushing Danielle down, restraining her and therefore causing bruises to appear on her body. 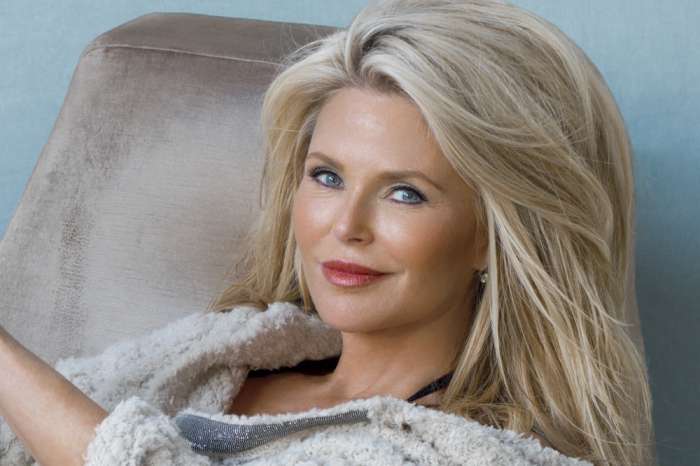