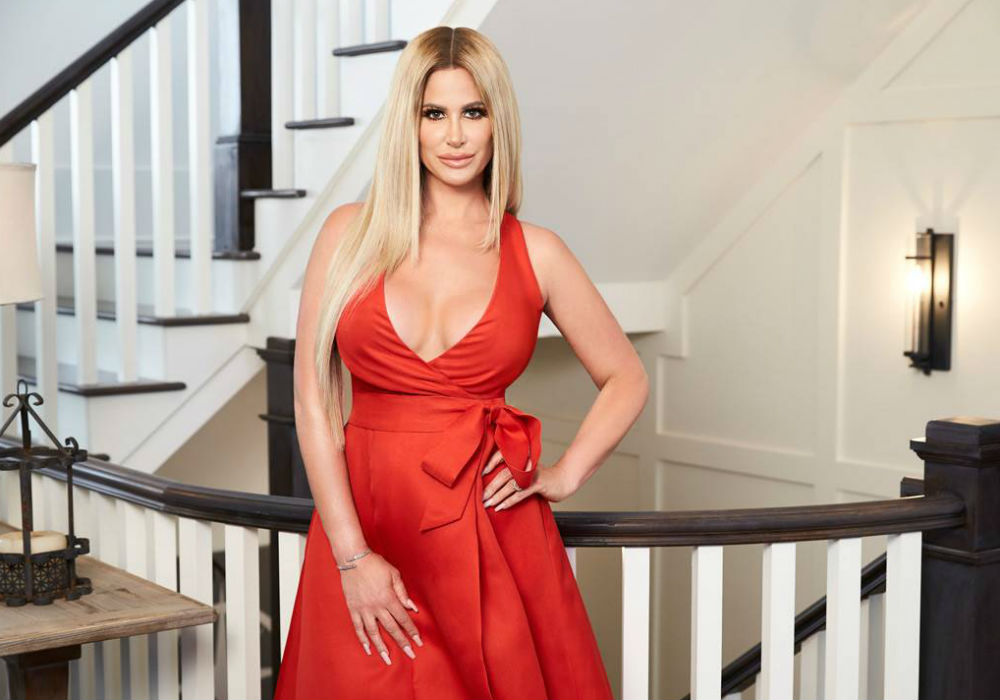 Don’t Be Tardy star Kim Zolciak has scored a major raise for the next season of her Real Housewives of Atlanta spinoff. Despite being fired from RHOA, Zolciak’s show is so popular that she will be pulling in close to $2 million next season.

Radar Online is reporting that Zolciak won’t be the only one in the family earning extra cash next season. Her daughter, Brielle Biermann, will also get a 20 percent raise, which means her $16,000 per episode salary will go up to nearly $20,000 per episode and over $230,000 for Season 8.

After her disastrous appearance on the Season 9 RHOA reunion, insiders say that Zolciak threw a fit and refused to film anything for her spinoff. But, after some negotiation, she ultimately returned to the show that stars Zolciak, her husband Kroy Biermann, and their six children.

“Kim tried to play hardball with Bravo because she was mad about the way she was portrayed as a racist on the RHOA reunion,” the insider explained. “Kim got booted from RHOA, but her own show didn’t do so badly, in fact, the executives were so happy with the ratings that they gave her another season.”

The raise comes at the perfect time for Zolciak, who was recently sued by American Express for not paying a credit card bill that had $215,000 in charges.

Just because the family has financial trouble, it isn’t keeping the women in the family away from the plastic surgeon. Brielle recently posted a pic of herself with her mom and her 17-year-old sister, Ariana, and wrote in the caption that they went to the plastic surgeon and asked for the “3 for 1 special.”

With their contoured makeup, plump lips, and similarly styled long blonde hair, the three women look almost identical. Zolciak and her daughter Brielle have been open about their visits to the plastic surgeon, but they have insisted that Ariana has never had work done.

The 40-year-old Kim Zolciak has had multiple procedures, and 21-year-old Brielle has had lip fillers. 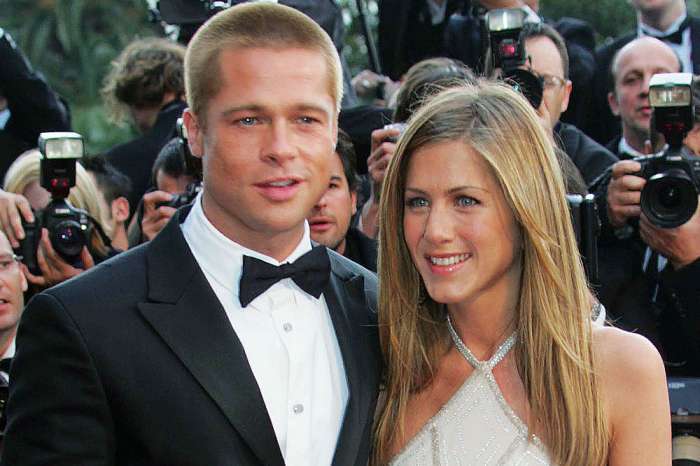