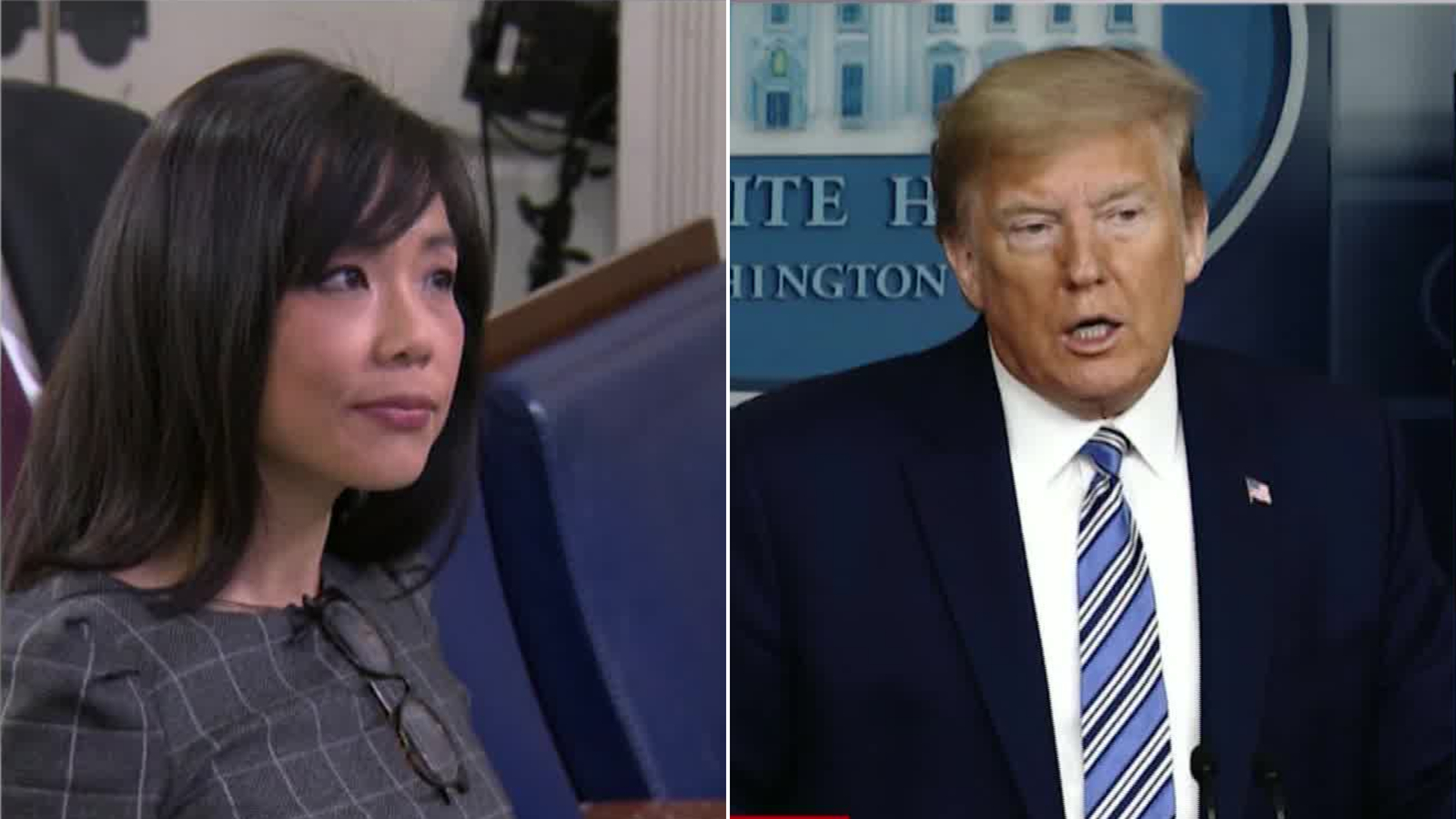 The current president caused outrage once again when he made a racist comment right in front of Asian-American reporter Weijia Jiang! The CBS News correspondent was just trying to do her job and asking Donald Trump to justify his actions regarding the COVID-19 outbreak in the United States but he responded in a combative manner!

However, the part that upset people on social media the most was when he was asked about the virus testing and he told the reporter to ‘ask China!’

Weijia Jiang has already made a name for herself for asking the president some tough questions and this isn’t the first time Trump talks down to her but people seem to think this time around he treated her in the worst way!

Earlier today, during another coronavirus press update, Jiang asked Trump about the reason why he makes the COVID-19 testing progress in America into a competition with other countries.

Hearing this, he did not give an answer and instead, he complained that the question was ‘nasty’ and suggested that the Chinese-American should ‘ask China.’ Yikes!

Unfortunately, things did not even end there! Jiang persisted, wondering why it’s so important for him to stress that the U.S. is doing much better testing-wise than any other country when people are still losing their lives and there are many new cases every day.

‘Well they are losing their lives everywhere in the world and maybe that is a question you should ask China. Do not ask me, ask China that question, okay? When you ask them that question you will get a very unusual answer,’ he explained.

After @weijia asks President Trump why he sees the pandemic response as a "global competition," he tells her: "Maybe that's a question you should ask China. Don't ask me, ask China that question, okay?" https://t.co/9T8aUPjUrs pic.twitter.com/aDQ5cwWvn0

Naturally, the reporter realized the racial implications of his response so she proceeded to ask why he was saying that to her ‘specifically.’ 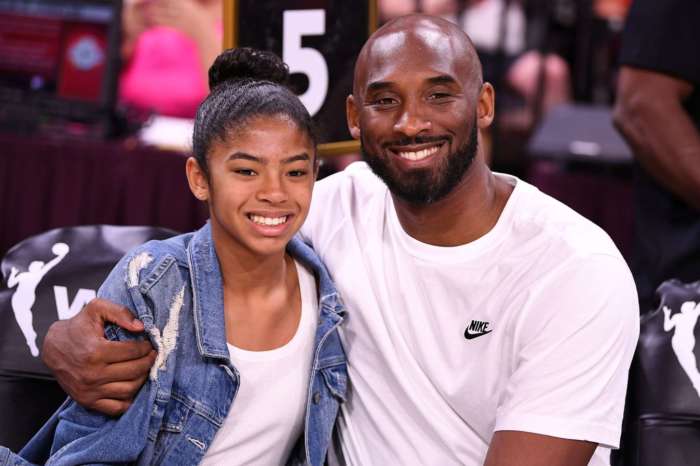 Kobe Bryant To Blame For Deadly Helicopter Crash, Says The Pilot’s Brother – ‘He Knew The Risks!’