Donald Trump Snaps At ‘Very Rude’ CBS Reporter Paula Reid After Asking About His Plan Concerning The 36 Million Americans Who’ve Lost Their Jobs In The Past 2 Months! 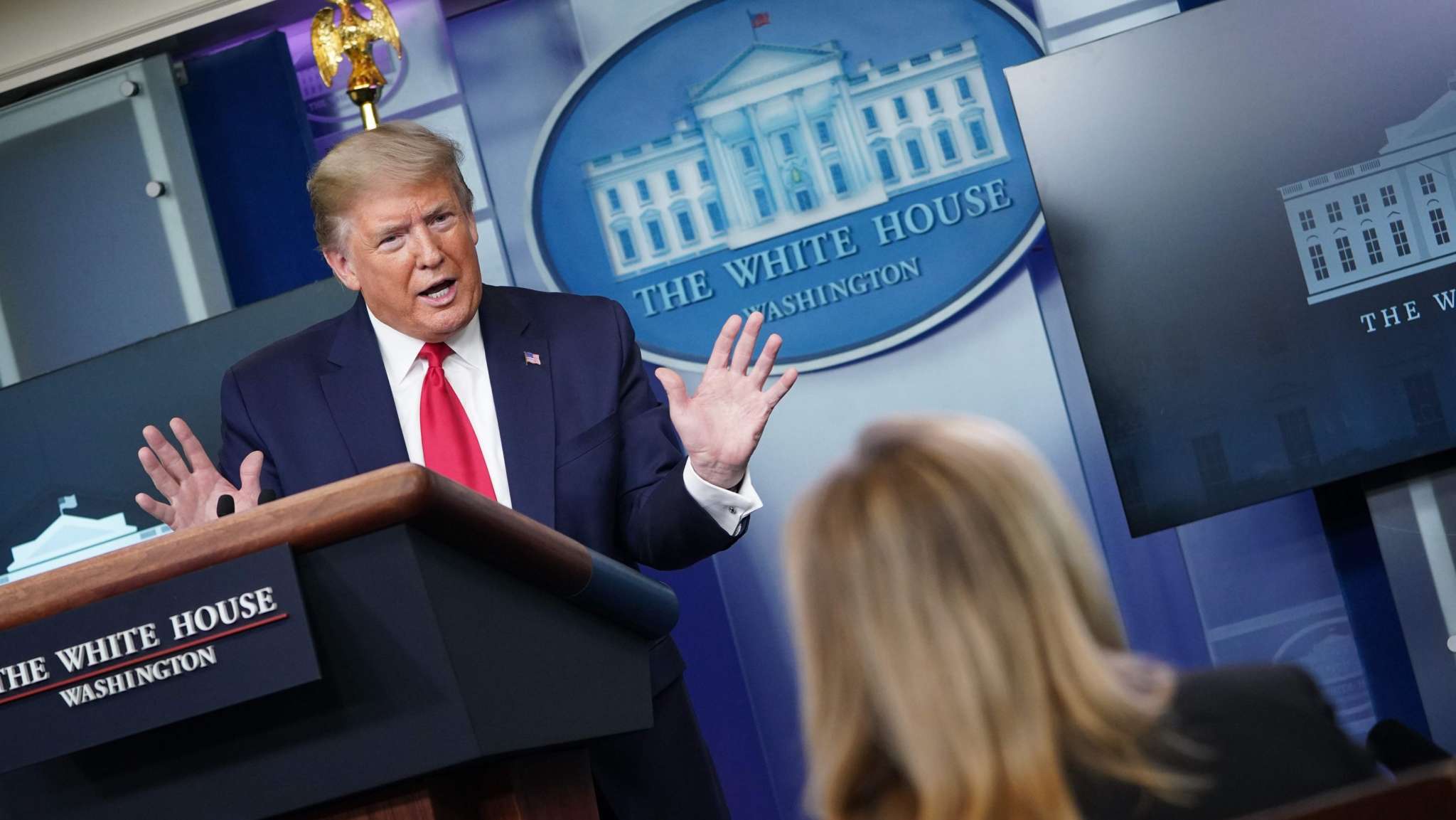 Donald Trump simply lashed out at a reporter for asking a very valid question again! CBS News reporter Paula Reid was quickly labeled as a ‘rude person’ for questioning the current president on the terrible state of the country’s economy and the 36 million unemployed citizens amid the COVID-19 pandemic.

During yesterday’s cabinet meeting, the president was asked about the way he has been handling the coronavirus crisis and he was obviously not happy about that.

At some point, Reid wondered: ‘Mr. President, why have you not announced a plan to get the 36 million Americans back to work? You are overseeing historic economic despair. What is the delay, where is the plan?’

The Donald seemed rather annoyed and did not hesitate to shoot back at her with an insulting response: ‘Oh, I think we have announced our plan. We are opening up the country — just a rude person, you are. We are opening up our country. We are opening it up very fast. The plan’s that each state’s opening up, and it is opening up very effectively, and when you see the numbers even you, I think, will be impressed, And it’s pretty hard to impress you.’

Well, since he did not actually answer any of the inquiries that the reporter had, she pressed on but Trump cut her off, finger pointed at Reid, and all: ‘That’s enough of you.’

He went on to take questions from other reporters as well, leaving Reid’s unanswered.

.@PaulaReidCBS asks why Trump hasn't announced a plan to get 36 million Americans back to work: "You’re overseeing historic economic despair. What’s the delay, where’s the plan?"

Trump: "I think we've announced a plan. We're opening up our country. Just a rude person, you are." pic.twitter.com/ZjnLRbIKFH

And, of course, she was very right to wonder about that! After all, the current situation caused by the pandemic has led to no less than 36 million Americans filing for unemployment in the last 2 months since all unessential businesses were closed and quarantine was implemented.

That means that the unemployment rate at this time has reached around 15 percent! 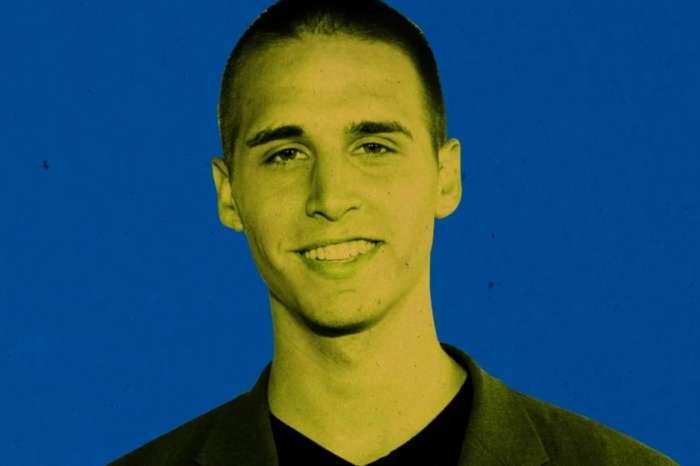