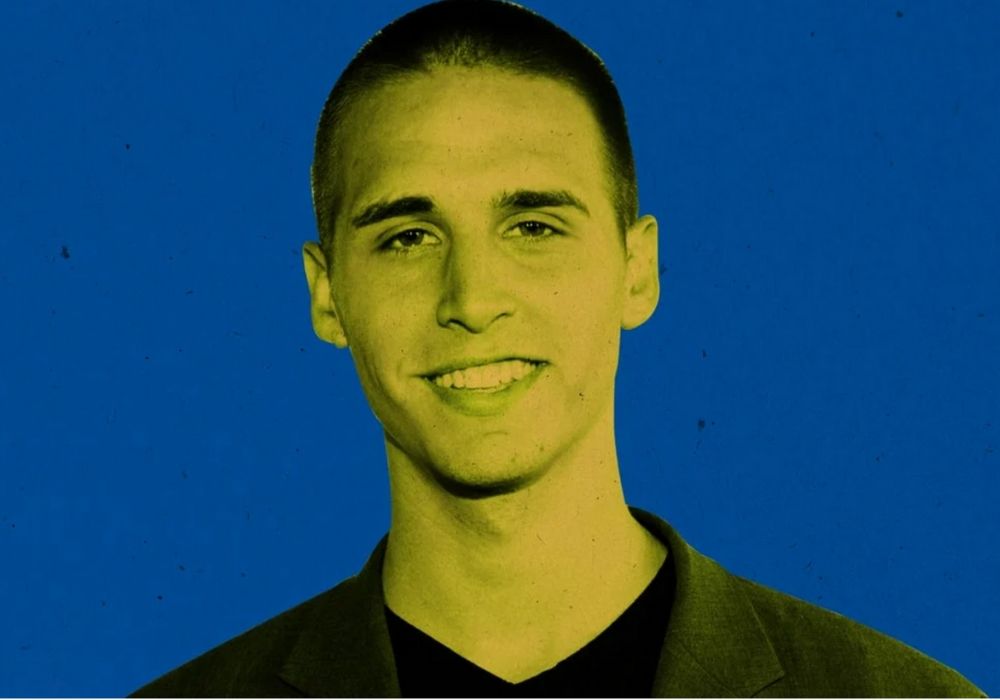 Hagen Mills, a 29-year-old actor who appeared in TV series such as Baskets, Bonnie and Clyde: Justified, Star Light, and Downhill, shot himself after trying to take the life of the mother of his 4-year-old child just outside of Mayfield, Kentucky. Page Six picked up on a report from The Wrap today in which the shocking news was revealed.

The Wrap says that Hagen tried to kill Erica Price on Tuesday before turning the gun on himself. The 29-year-old was pronounced dead at the scene of the crime, while the 34-year-old, Price, is currently staying in the hospital and is slated to recover.

Additionally, the aforementioned outlet claims that Price’s mother and her daughter were present at the time of the incident, but neither party was hurt by the gunman. Cops are now looking at the crime as an “attempted murder-suicide.”

Unfortunately, this wouldn’t be the first time an entertainment industry figure attempted or successfully completed a murder-suicide. Famously, Chris Benoit, between the period of the 22nd of June and the 24th, 2007, killed his wife Nancy Benoit as well as their son, Daniel, 7, before hanging himself.

Autopsy results concluded that Nancy died from asphyxiation on the 22nd of June, and she was the first one killed. Chris tied up her feet and wrists before suffocating their 7-year-old son and killing himself. According to the Fayette County District Attorney, Scott Ballard, Nancy’s body was discovered wrapped in a towel.

Reportedly, Daniel later killed himself on the evening of the 24th of June by hanging himself from his lat pulldown machine. He placed a Bible alongside the bodies of his wife and son as well as a Bible beside his own.

Chris’ death caused considerable controversy on a number of fronts, including the role of CTE in the troubled behavior of athletes, steroid abuse, alcohol abuse, in addition to spousal abuse. Moreover, a federal investigation was launched regarding steroid use in professional wrestling.

According to Benoit’s Wikipedia page, Jerry McDevitt, a lawyer working for the WWE, said that Chris was prescribed testosterone due to his history of abusing steroids which often leads to hormonal problems as their age progresses. He suffered testicular damage as a result of his steroid abuse. 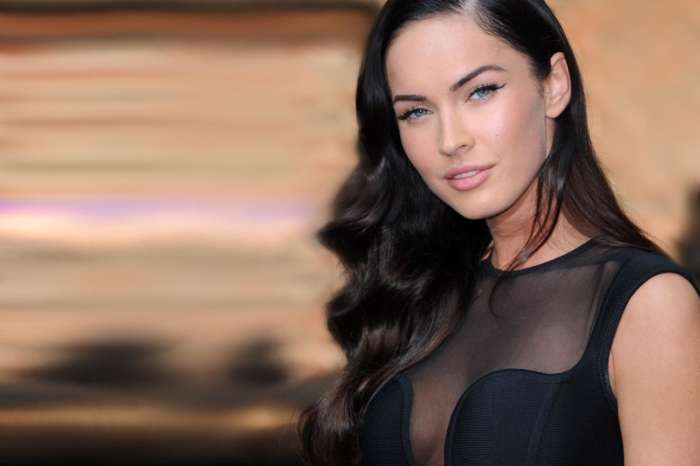