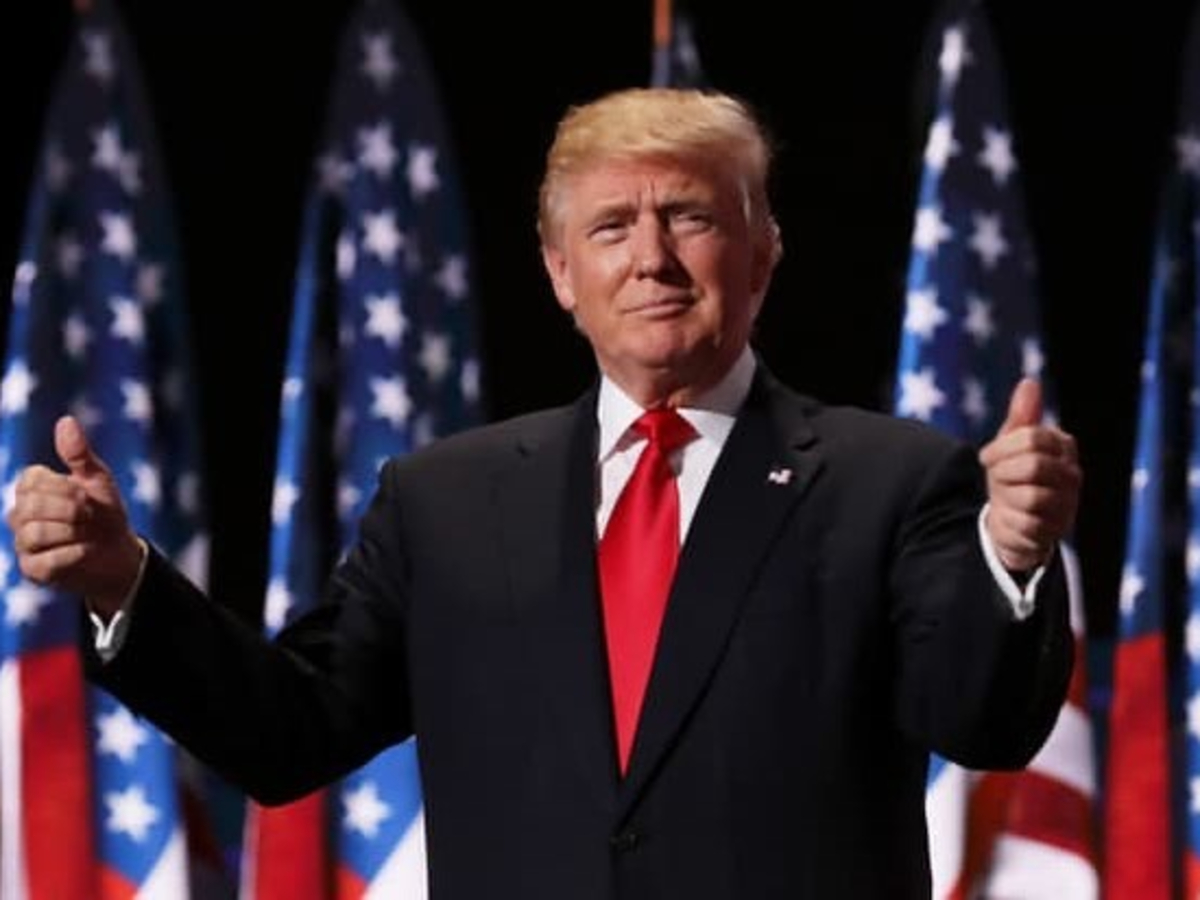 When Rucker tweeted the findings that 25 did recognize Joe Biden and Kamala Harris as the president and vice-president-elect, Donald Trump responded to the tweet by asking for their names.

The Washington Post surveyed all 249 Republicans in the House and Senate. Only 25 would acknowledge that Joe Biden is president-elect.

25, wow! I am surprised there are so many. We have just begun to fight. Please send me a list of the 25 RINOS. I read the Fake News Washington Post as little as possible!

Exactly what Donald Trump wants to do with the list of 25 names remains to be seen.

One person responded to Donald Trump’s tweets by stating this.

Trump’s attack on democracy is daily and it’s relentless. Not only does he have no respect for the 80 million Americans who voted him OUT, he also insults anyone in his own “party” who recognizes the REALITY of the election result. Kudos to the 25 Republicans who accept reality!

Another person shared this message.

Trump calls Republicans that recognize Biden as the winner RINOs. When in fact, Trump is the true RINO. He has no Republican values or policies. Trump has ripped @GOP apart. They better rediscover their values before the party burns to the ground. @[email protected]

Kellyanne Conway has admited that Joe Biden is the president-elect and has offered to work with his administration during transition.

What do you think about Donald Trump calling House and Senate Republicans who admit Joe Biden won RINOS? 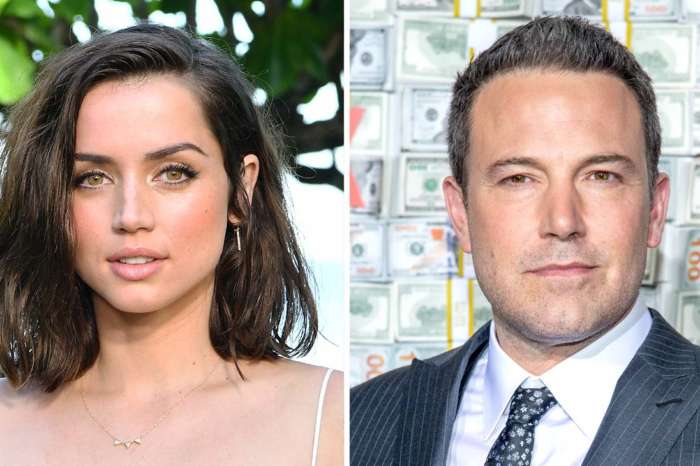