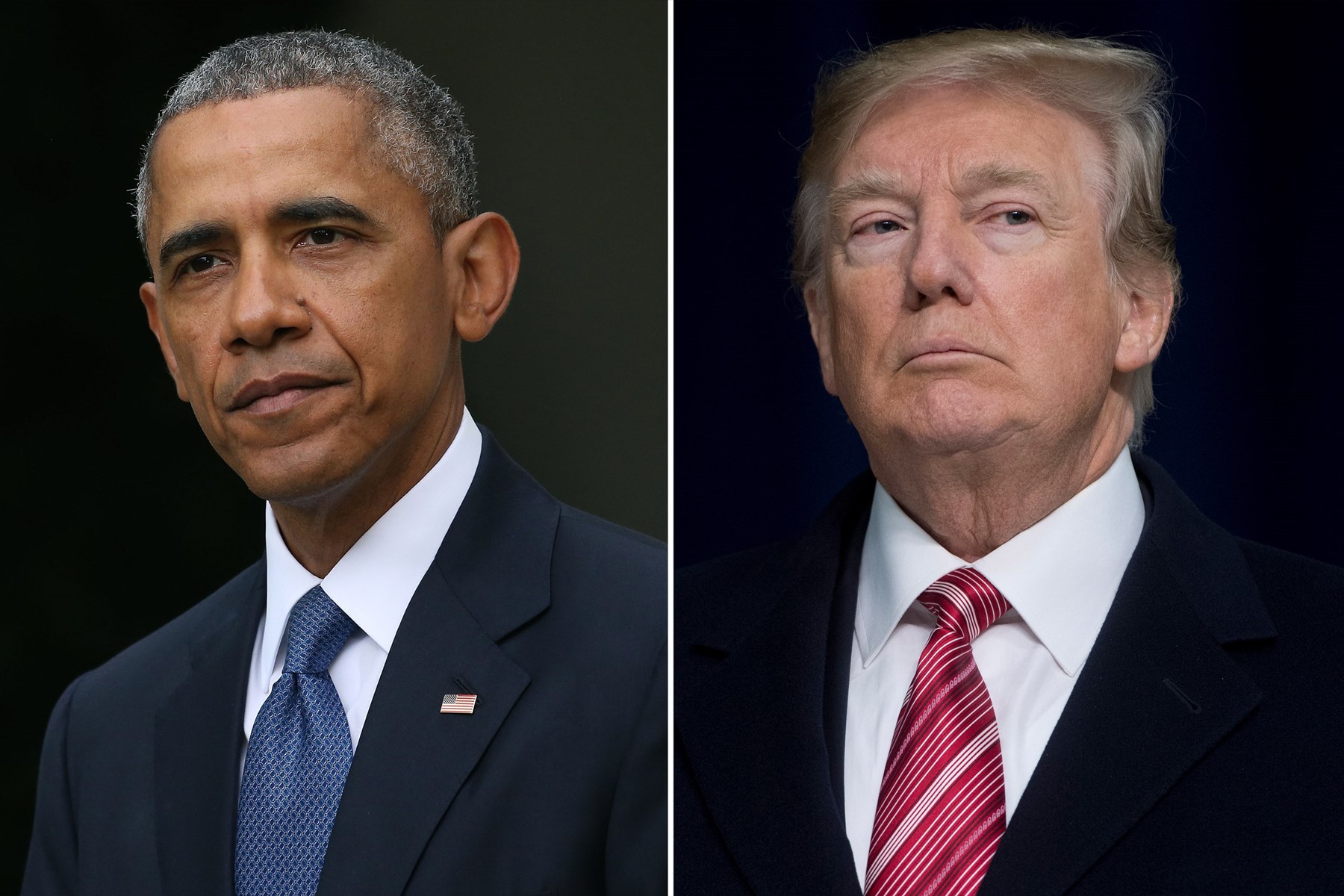 President Donald Trump has finally decided to share with the world how he feels about former President Barack Obama.

Believe it or not, Trump also shocked many by blaming the former president for the failing manner he and Vice President Mike Pence have been handling the coronavirus epidemic.

In an interview, the former reality TV star spoke from his heart and said this about Obama: “I didn’t like the guy.”

Trump confessed that he has spoken to Obama once since moving to the White House. Trump went on to take a few jabs at his predecessor for the fiasco of a rollout of U.S. tests for the new coronavirus.

The controversial president claimed: “The Obama administration made a decision on testing that turned out to be very detrimental to what we’re doing, and we undid that decision a few days ago so that the testing can take place at a much more accurate and rapid fashion. That was a decision we disagreed with. I don’t think we would have made it, but for some reason, it was made. But we’ve undone that decision.”

Obama cleverly responded to Trump with an eloquent response to the coronavirus spread: “Protect yourself and your community from coronavirus with common-sense precautions: wash your hands, stay home when sick, and listen to the @CDCgov and local health authorities. Save the masks for health care workers. Let’s stay calm, listen to the experts, and follow the science.”

One person had this to say: “Why him speaking out about it just put me at ease. Trump had me on edge. 😭”

Another commenter claimed: “That’s a presidential response 💯. Whew! We needed this assurance. It can always depend on our forever president to keep us calm. 😘🤞🏽❤”

This voter asked: “Why is the CDC so adamant that we refrain from wearing masks? I get that they’re trying to keep the panic contained, but still! Isn’t it better to be over-prepared than under-prepared?”

An Obama backer explained: “Those masks have really good filters. Medical workers have to get lung strength testing before being able to wear them because it actually limits the flow of oxygen. You can only wear it for about 2 hours at a time. The masks block air.” 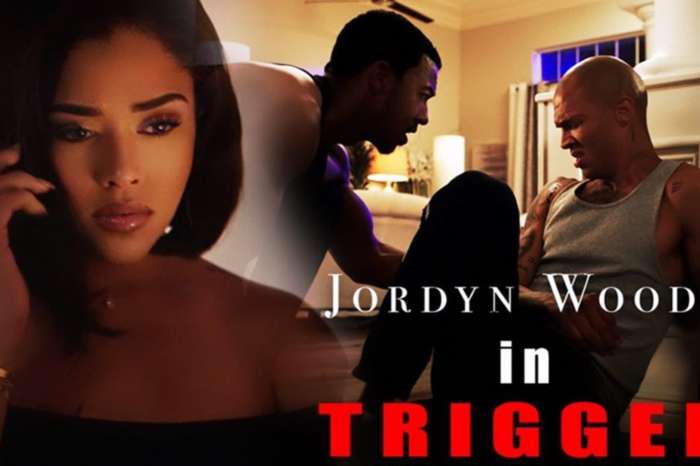 Jordyn Woods Makes Fans Crazy With Excitement, Showing Them The Trailer Of A New Movie She's Starring In

I’ve never in my whole life seen a president like Trump to be so lame, don’t know what’s really going on in his own Country! God Help us if he
win.