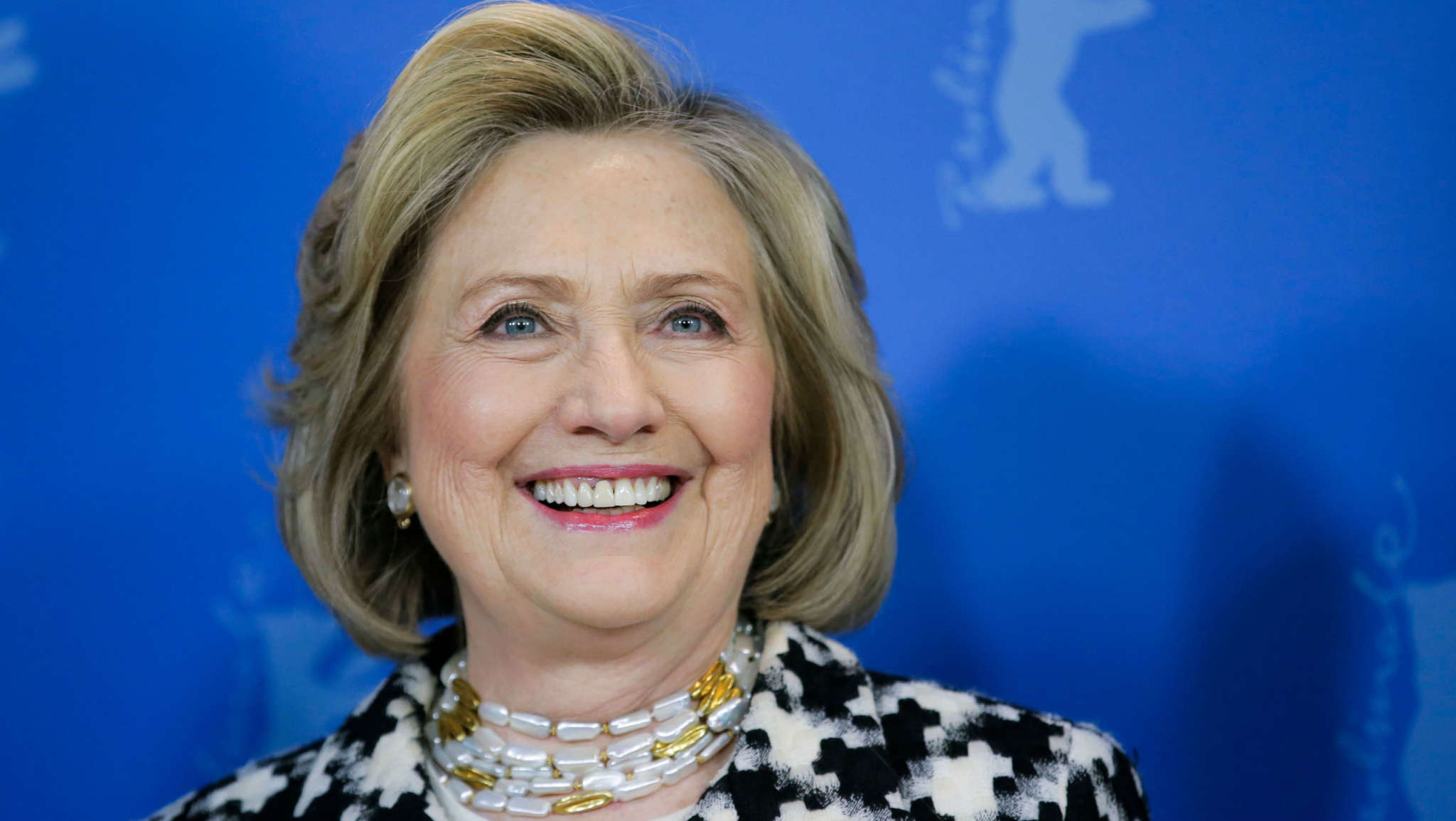 Ever wondered how Hillary Clinton would be as a Real Housewives cast member? What about her tagline? Well, now the politician herself discussed that alternate reality and fans are freaking out!

The former presidential candidate stopped by Watch What Happens Live with Andy Cohen and the host could not help but ask Hillary all about it while she was in the hot seat.

It’s safe to say that the viewers were happy to see just how funny and easygoing the ex FLOTUS can be in the proper setting.

Imagining Hillary Clinton as part of the Real Housewives is not too difficult since there is just as much drama at the White House as it is on reality TV these days!

‘People wanted to know what your Real Housewives tagline would be?’ Andy wondered during the episode that aired last night.

Hillary accepted the challenged and brainstormed a little before coming up with the perfect tagline!

‘I’m neither as good or as bad as some people say,’ she shared.

It makes total sense given the fact that during the presidential campaign back in 2016, she got a lot of support and just as much hate!

Either way, it turns out that people were excited to see this new side of her.

After all, everyone is used to just seeing her discussing serious topics regarding the current state of America.

The relaxed, reality TV version of the politician prompted social media users to comment things like: ‘This loose Hillary is very interesting.’ / ‘OMG! I love love love Hillary Clinton…Hillary, made my night.’ / ‘That was great Hillary.’

The WWHL episode was truly fun to watch! To make Hillary’s visit even more eventful, Andy also hosted a ‘Give Them Hill’ drag pageant that included three different looks based on college Hillary, First Lady Hillary in the ’90 as well as current Hillary!