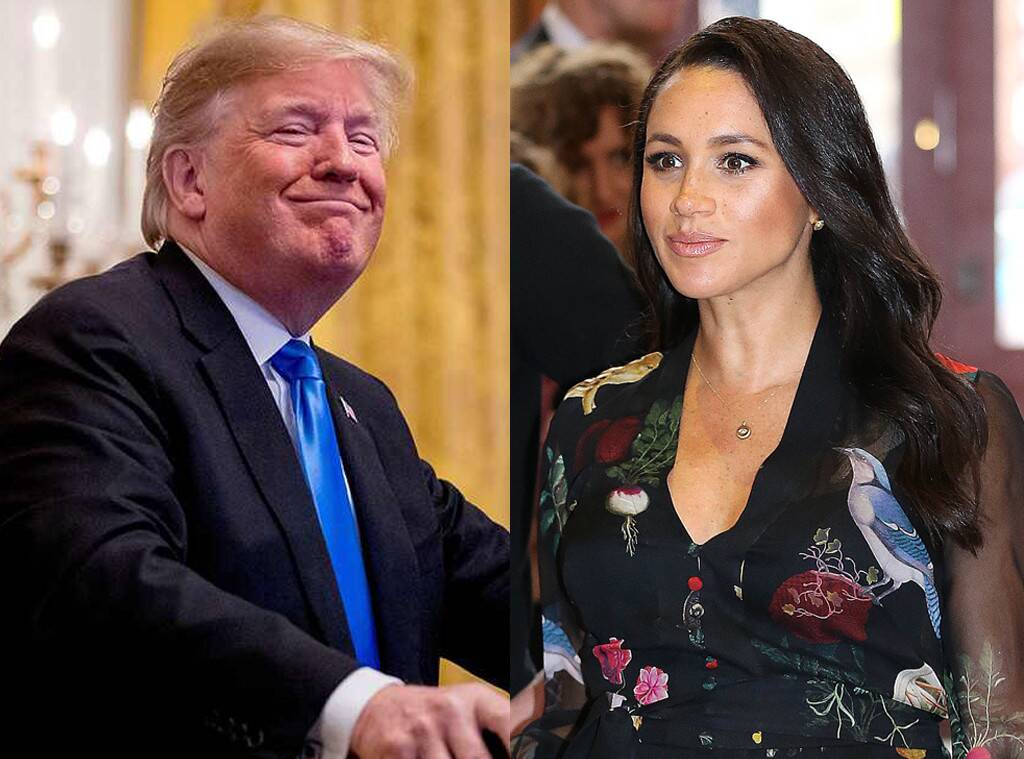 Next week, the current American president, Donald Trump is expected to visit the U.K. again and has some meetings scheduled with members of the Royal family! However, it’s clear that Meghan Markle, who is on maternity leave, as well as her hubby, Prince Harry and their baby boy Archie will not be there.

But perhaps this is for the best since the Duchess and former actress is not a big fan of Trump as she made very clear from even before he was elected back in 2016.

At the time, she was on The Nightly Show with Larry Wilmore, when she called the Republican ‘misogynistic’ and ‘divisive.’

She even stated that if he became president, she would stay in Canada for good, since she was there filming Suits anyway.

While she did not move to Canada, it so happened that she met Prince Harry, the two fell in love and she joined him in the U.K.!

So while she got away from a country ruled by someone she doesn’t see fit to be president, Trump addressed her criticism of him during an audio interview for The Sun!

The president was asked if he was disappointed about not meeting Meghan since ‘she wasn’t so nice’ to him during the campaign.

He also went on to share his opinion on whether or not it’s good for the link between the U.S. and the U.K. that there is an American princess. 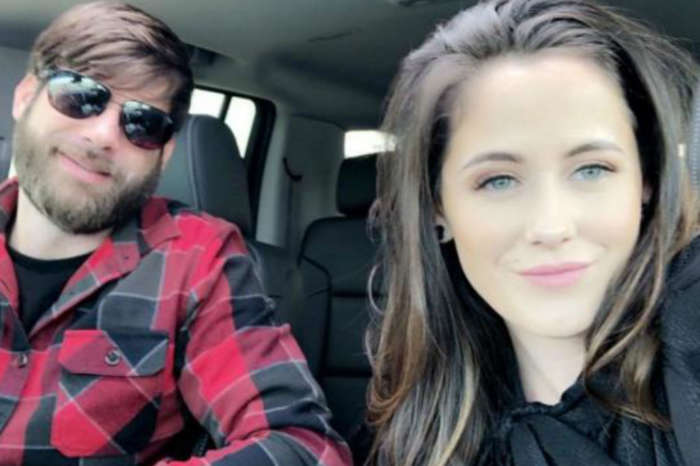