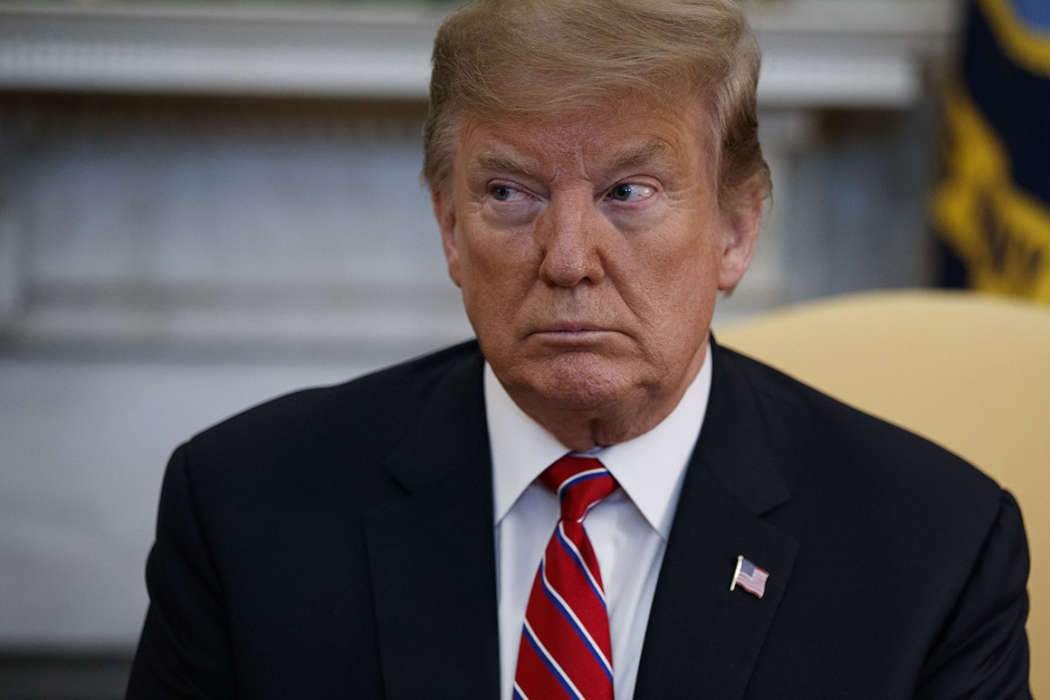 Hot New Hip Hop says the president of the United States of America, Donald Trump, just got finished approving a deal for TikTok to partner with Walmart and Oracle. Reportedly, the news of Oracle and Walmart acquiring ByteDance comes right around the same time as Trump considered shutting it down.

During a conversation with reporters at the White House on Saturday, Trump claimed he had given the deal his blessing, and if they got it done, it would be great, but if not, that would be ok too. “I approved the deal in concept,” Trump explained.

Reportedly, Oracle agreed to become a minority investor in the company with a 12.5% stake, whereas Walmart agreed to take 7.5% of the company. In a statement, TikTok wrote that Oracle would be their technology provider which would handle all of the US data.

A Walmart spokesperson released a statement this week in which they claimed they would offer a public offering as well to give United States citizens a chance to own part of the company. Trump has also claimed the organizations will donate $5 million to an education fund.

Great to be back in Philadelphia. Thank you Pennsylvania, see you again soon! #MAGA

Trump says he and his administration have asked for a large fund for an education program for the American youth. “That’s the contribution I’ve been asking for,” the president explained.

As most know, Trump has been threatening to shut down TikTok for months. The United States federal government has questioned the social media application and its connection to the Chinese government. Reportedly, it’s been alleged that it may be a threat to national security.

Earlier in the year, Jason Derulo, one of TikTok’s biggest stars, said it would be a shame to see the application shut down. However, Jason questioned whether it would really happen or not.

In an interview, Jason said it was impossible to get away from tracking and organizations using personal data. He insinuated that eliminating TikTok wouldn’t get rid of the problem at the end of the day. TikTok has become one of the most popular social media applications over the last few years, especially with the youth.