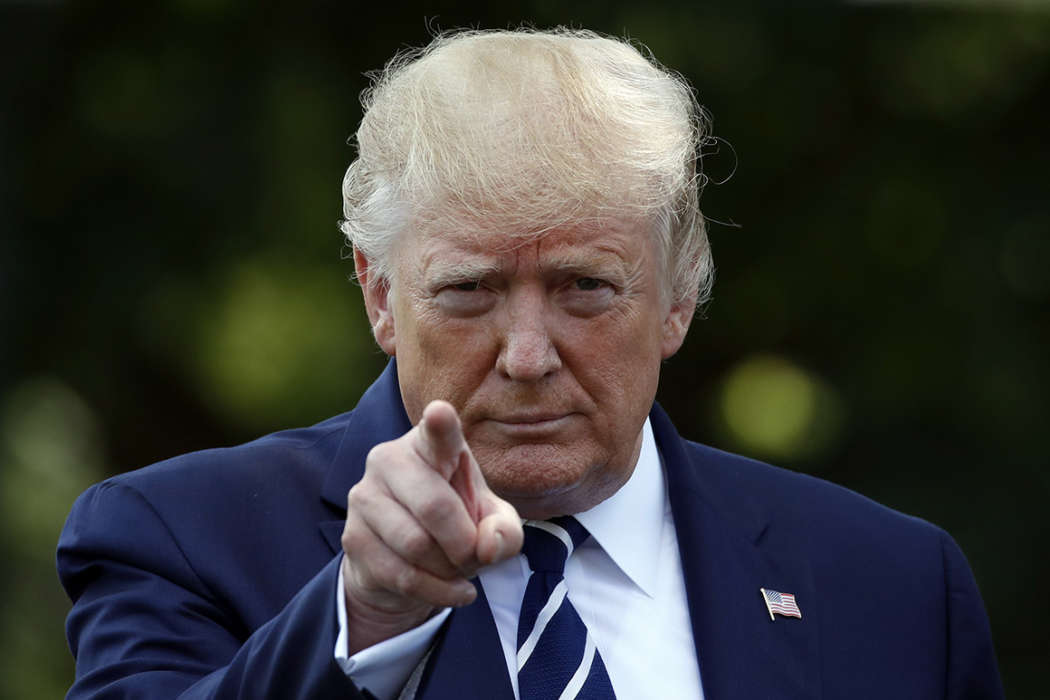 President Donald Trump says he’ll be replacing Ruth Bader Ginsburg in the coming months following the death of the iconic Supreme Court justice. She passed away this past week after a long battle with pancreatic cancer.

During his North Carolina rally this past weekend, Trump said before the crowd that he intended on replacing Ruth with a woman. Additionally, during a recent interview, he claimed he wanted to start the process very soon, and they’ll have a nominee in the coming weeks.

Hot New Hip Hop says the Democrats have been arguing against filling the seat until after this year’s election. Reportedly, amid President Barack Obama’s last year in the Oval Office, he had the chance to fill Justice Antonin Scalia’s seat with a Democrat.

Republicans argued against it because they didn’t think it would be a good idea for a president to introduce a Supreme Court justice during the last year of his final term. The Democrats are expecting the Republicans to approach Ruth Bader’s replacement in the same way.

Earlier this week, Trump also commemorated Ruth Bader Ginsburg during his speech before his North Carolina crowd. The president, despite their political differences, described her as an exceptional woman and said she would be missed.

Trump also joked in front of his supporters that he liked women a lot more than men, and in the midst of rallying cheers from the attendees, the president conducted his own “poll,” in which he asked whether it should be a woman or a man as a Supreme Court justice.

As most know, many other performing artists and celebrities have paid tribute to the judge following her death, including Felicity Jones and Meghan Markle. Markle, for instance, wrote a statement in which she described Ruth as having an “indelible legacy.”

Ruth Bader Ginsburg became a pop culture icon over the last five years of his life, with the release of several documentaries, movies, and books, that explored her tenure as a political figure.

Felicity Jones, who portrayed her in one such project, claimed her story was amazing because she managed to make her way into a system that wasn’t made for her to be there.