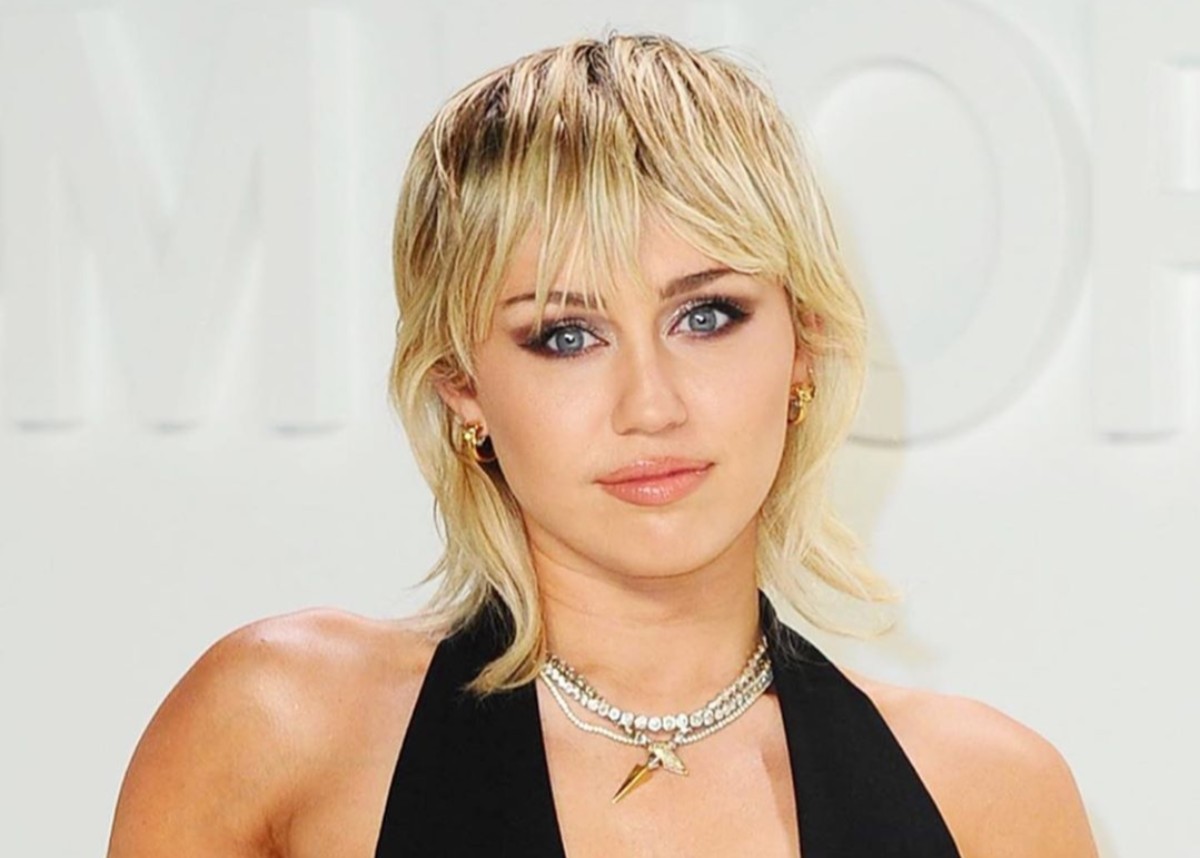 Does Billy Ray Cyrus want Miley to dump Cody Simpson? This is the subject of an upcoming article in the March 23, 2020, issue of Ok! magazine. According to a source, Billy Ray isn’t particularly fond of Miley’s new beau and was a huge fan of her husband, Liam Hemsworth. After their on-again-off-again relationship and Miley taking off to Italy for a rumored, fling with Kaitlynn Carter (who says she was in love with Miley), Billy doesn’t think that Cody can replace Liam, according to the source and thinks she can do better.

“Billy Ray basically thinks Cody’s this poor imitation of Liam Hemsworth, whom he adored. They always had a great time together, and he was devastated by their divorce. Billy Ray will give anyone a chance, but he thinks Miley traded down with this guy, and he’s told her so.”

According to multiple reports, Miley and Cody are the real deal and are completely obsessed with each other. It’s a good thing as the couple recently canceled their engagements in Australia due to the Coronavirus pandemic and will be spending plenty of time together.

Billy Ray, Miley Cyrus, nor Cody Simpson have stated anything publicly about the report or Billy having an issue with Cody. The article continues to state that no one else in the Cyrus family has a problem with Cody and it’s more that Billy just likes Liam so much, rather than his dislike for Cody that’s causing the problem.

The source also said that Billy doesn’t believe Cody and Miley have much in common.

Most people know Miley Cyrus as being a rebel and not doing what her parents want her to do. After starring on Disney’s Hannah Montana, Miley made sure that she made her own way to musical stardom and did it twerking and wearing risque costumes. She rode a wrecking ball naked for her hit song. It’s doubtful that Miley would put her rebellious nature aside just to make her dad happy.

“She loves Cody and his silly sense of humor, and if her dad doesn’t like him, that’s his problem.

Do you believe the report? Do you think Billy Cyrus wants Miley and Cody Simpson to break up?