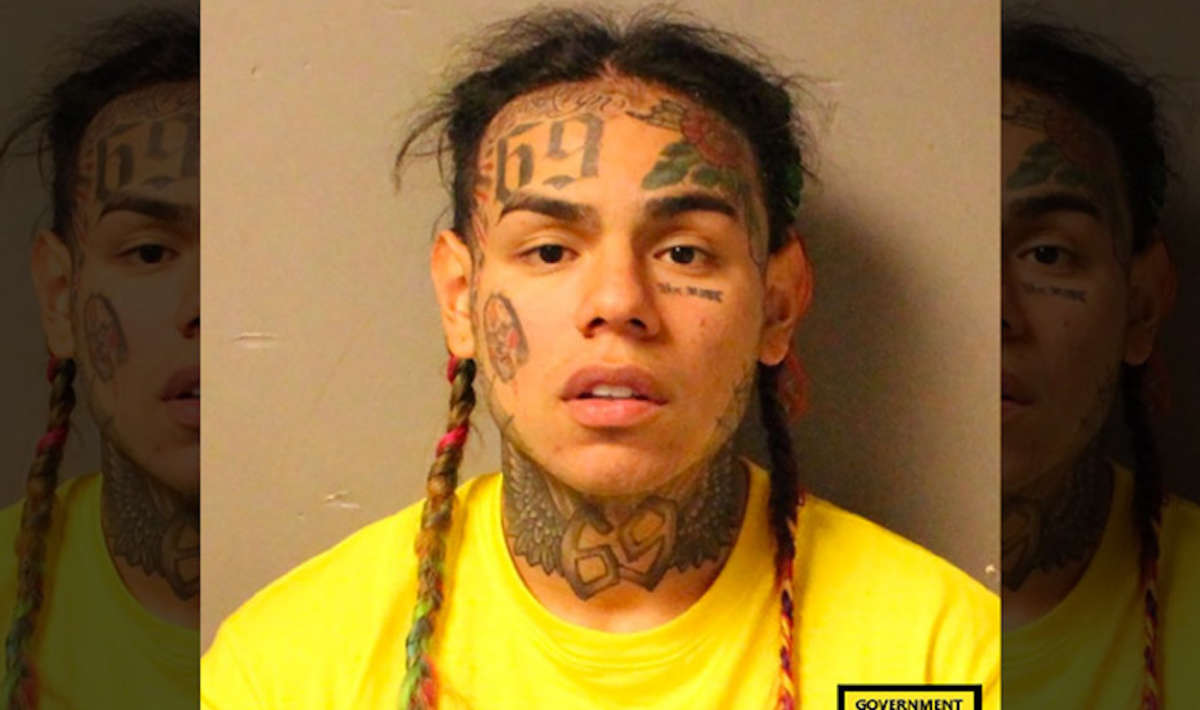 Meek Mill recently took to his social media to ask for the cancelation of DJ Akademiks, which wound up leading to a new discussion regarding Meek Mill’s reputation. On his account, Meek accused Akademiks of being bad for “our culture.” Moreover, the rapper said he was “bad police.”

According to Meek Mill, DJ Akademiks has facilitated many kinds of beef in the industry which has even led to the death of some people in the scene. The rapper told the social media influencer that he and his crew were going to “holla” at him next time they saw him.

In response, Akademiks stated that Meek Mill didn’t have the type of clout in the music scene to cancel anyone. He continued with his dispute today.

You can't cancel anyone meek. https://t.co/8mAh7l6DPf

According to Hot New Hip Hop, Akademiks said that Meek Mill was rap music’s “biggest hypocrite.” Tekashi 6ix9ine chimed in on the discussion on his social media account, stating, “signed to a snitch, but hates snitches,” alongside a number of crying laughing emojis.

6ix9ine went on to point to Meek Mill’s criminal justice reform controversy, stating that the rapper spent only six months behind bars and cried the entire time about it.

@meekmill here’s my response to ur cancellation. Respond to @6ix9ine and @darealquilly questioning your CHARACTER. Before thinking bout tryna cancel someone else. You’re raps biggest hypocrite if u don’t. Until then we not hearing u #meekmandela

Fans know that this beef won’t subside anytime soon. Tekashi 6ix9ine and Meek Mill have been at each other’s throats over the internet ever since he was released from prison. The hip-hop community appears to have declared Tekashi 6ix9ine as persona non grata due to his snitching controversy.

The rapper ratted out his former friends in the Nine Trey Gangsta Bloods to receive a reduced sentence behind bars. To be labeled as a snitch, or a rat, in the hip-hop community, is one of the worst designations to receive.

Since then, however, 6ix9ine has managed to put out two different songs that have done reasonably well on YouTube and other streaming platforms, including “GOOBA,” as well as “TROLLZ,” featuring Nicki Minaj.

His collaboration with Nicki Minaj only added insult to injury, because Meek and Minaj used to date. 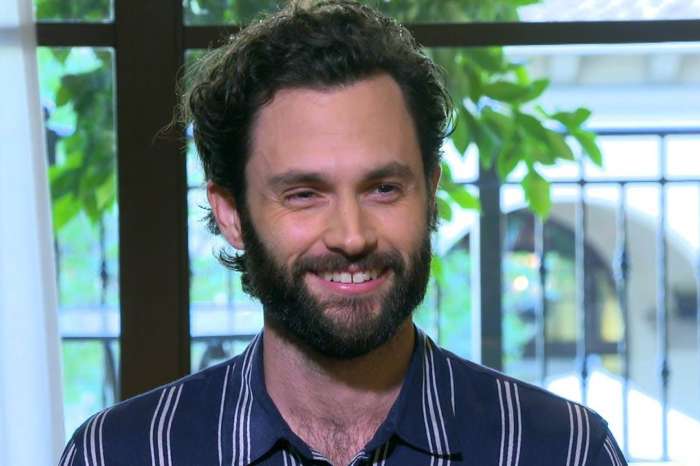