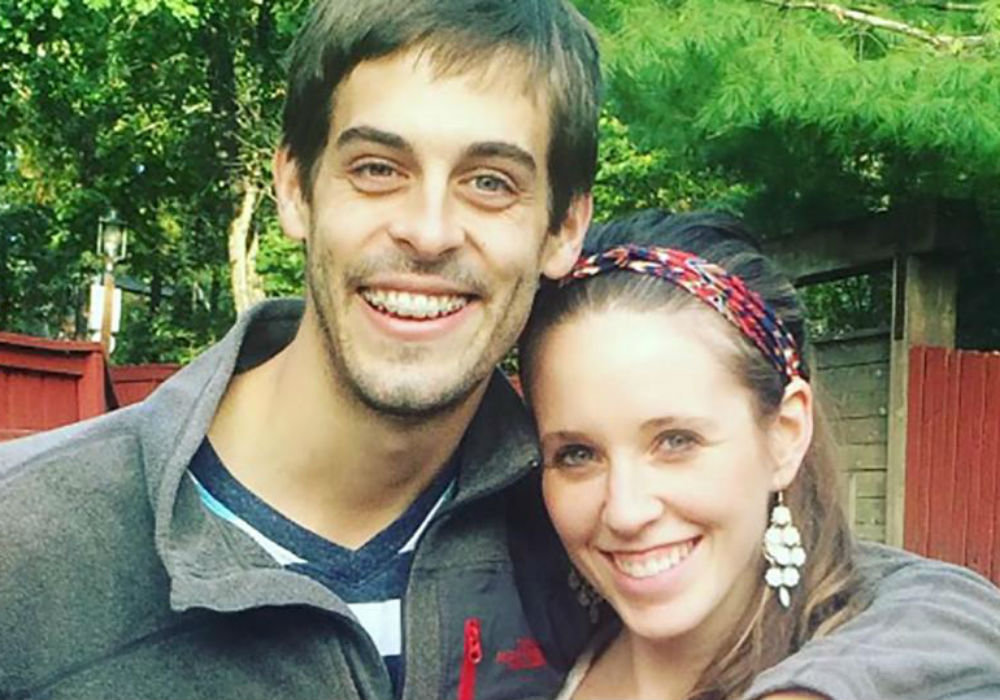 It’s often a recipe for disaster when you mix former Counting On star Derick Dillard and social media, but the 30-year-old continues to post on Instagram. When he recently shared pics from his holiday weekend with his wife Jill Duggar and their two kids, Israel and Samuel, Dillard got into it with fans in the comments section after they accused Jill of not having an education.

The Duggar family is famous for their ultra-conservative beliefs and their fundamentalist Christian lifestyle. Part of the lifestyle is homeschooling, as Jill’s mom Michelle has homeschooled all 19 of her children. Once they complete their courses, the Duggar kids get their GED, but that’s usually where the education ends.

When one fan wrote on Derick’s post, “Taught by a mom with a sixth-grade education at best,” Derick quickly came to Jill’s defense and told his followers that Jill went to college. This immediately led to fans asking questions about where she went and what she studied, and Derick replied that she went to Boyce College and studied “Systematic Theology, Old Testament, New Testament, etc…”

“That’s not higher education that’s bible class lol,” wrote a fan in response. And Derick clapped back, “So if someone has a degree in theology they have no higher education?” He then threw some shade at the fan by writing, “She’s probably got more college credits than you.”

This is the first time that anyone – including Jill herself – has claimed that the 28-year-old pursued a post-secondary education after her homeschooling, She has been on television since her early teens, and not once has anyone ever said Jill earned a degree or even took college classes. Needless to say, fans were immediately suspicious about Derick’s claims.

Jill did become a Certified Professional Midwife in 2015, but she no longer has a license due to her mentor Venessa Giron losing her license after a patient died.

Derick received his Bachelor’s Degree from Oklahoma State University and he is currently attending law school at The University of Arkansas.

Jill doesn’t appear to have any time to go to school since she is the mother of two young boys and has an incredibly active sex life. She recently wrote a lengthy blog post about how to keep your husband happy, and the first thing she told her married female followers was that they should be having sex at least three to four times a week.

Can’t believe it’s already been 5 years of blissful marriage with this beautiful woman! I love you more everyday @jillmdillard 🤗😘❤️ Here are some pics from our recent celebration in Brandon, MO

The former Counting On stars also celebrated their 5th anniversary recently, and when Jill posted a pic of a Kama Sutra book from their romantic getaway, she upset a lot of her Christian fans. Jill ended up adding a special note to the post, telling fans that she doesn’t recommend the Kama Sutra and she only promotes biblical marriage between a man and a woman. 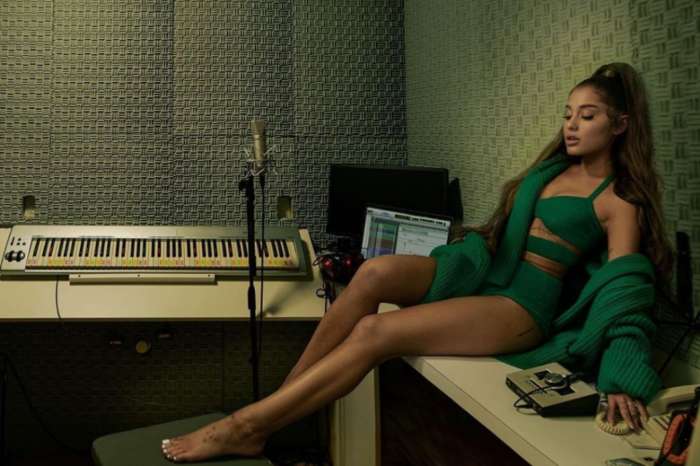