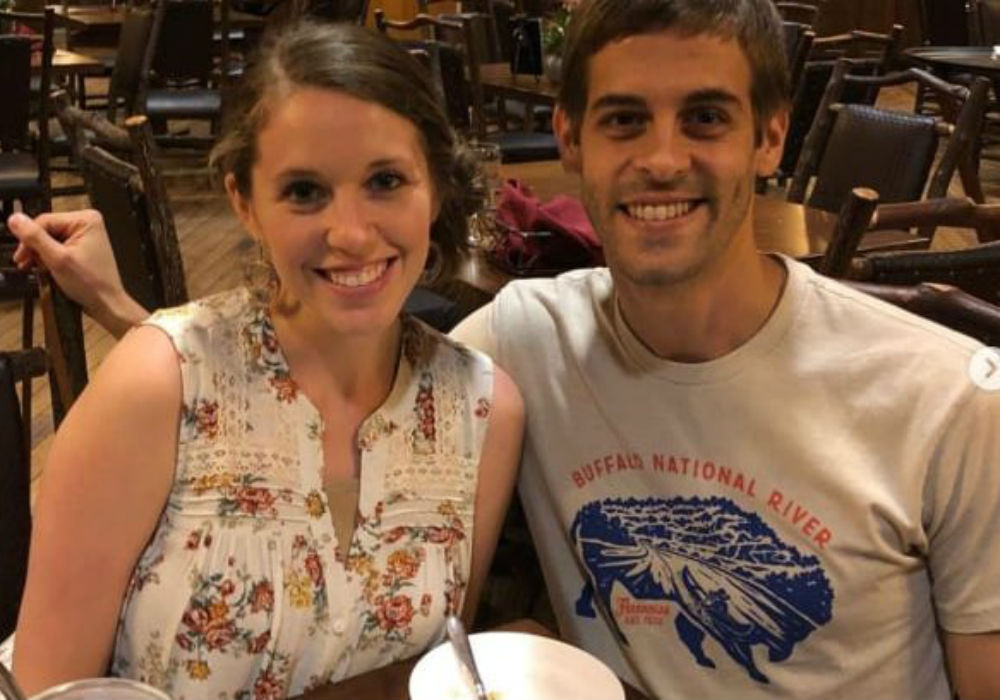 Former Counting On star Jill Duggar wants her fans to know that she is all about having sex with her husband, Derick Dillard. Just a couple of weeks after writing a lengthy blog post on the Dillard family website titled More Than Sex: How To Love Your Husband, where she gave tips like “have sex often” and give your husband “at least a six-second kiss when coming and going,” she has now posted pictures from her and Dillard’s celebration of their fifth anniversary. And, once again, she referenced her and Dillard’s sex life by posting a picture of The Little Black Book of Kama Sutra: The Classic Guide to Lovemaking.

Jill and Derick celebrated their anniversary by leaving their kids at home and heading off to Branson, Missouri, where they enjoyed a day at the old-timey amusement park Silver Dollar City and an “amazing” dinner at Keeter Center at the College of the Ozarks.

But the fun didn’t end there. Jill shared a pic of some of the things they needed for their hotel room activities, including a coffee cup, the Kama Sutra book, a plate of Skittles, and a scorecard for the PG13-rated game Win It In a Minute: Bedroom Edition.

The Skittles were for part of the game called “Sweet Seduction,” where one person. picks up Skittles one-by-one with their mouth and then puts them in their spouse’s mouth. The game makes it clear that this task is to be done “fully clothed,” and it has a “one flame” spice level.

Jill thanked the dating website @datingdivas for the game, and told fans to “check them out” because they have “fun, clean date/marriage tips and ideas.”

After the couple’s sexy night of books and games, they headed to the movie theater to catch Toy Story 4, even though their kids – Israel, 4, and Samuel, 1, – weren’t with them.

Jill was the first daughter in the Duggar family to get married when she tied the knot with Derick on June 21, 2014. TLC featured the wedding in a special episode of 19 Kids & Counting, and the couple starred in the spinoff Counting On until the network fired him for making transphobic comments about fellow TLC star Jazz Jennings.

Is Jill Duggar heading back to #CountingOn? Derick Dillard's wife has been rocking a whole new wardrobe amid rumors of her reality TV returnhttps://t.co/j89NO6QJQ5

Jill Duggar left the show after TLC fired her husband, and he is now a law student at the University of Arkansas.

To keep up with the Duggar family, you can watch new episodes of Counting On, which will return to TLC later this year. If you are curious about Jill Duggar, she keeps her fans up-to-date with way too much information on the family blog and Instagram page. 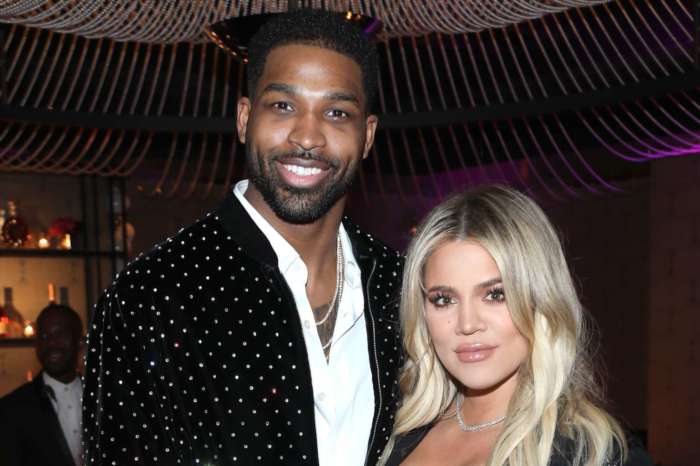