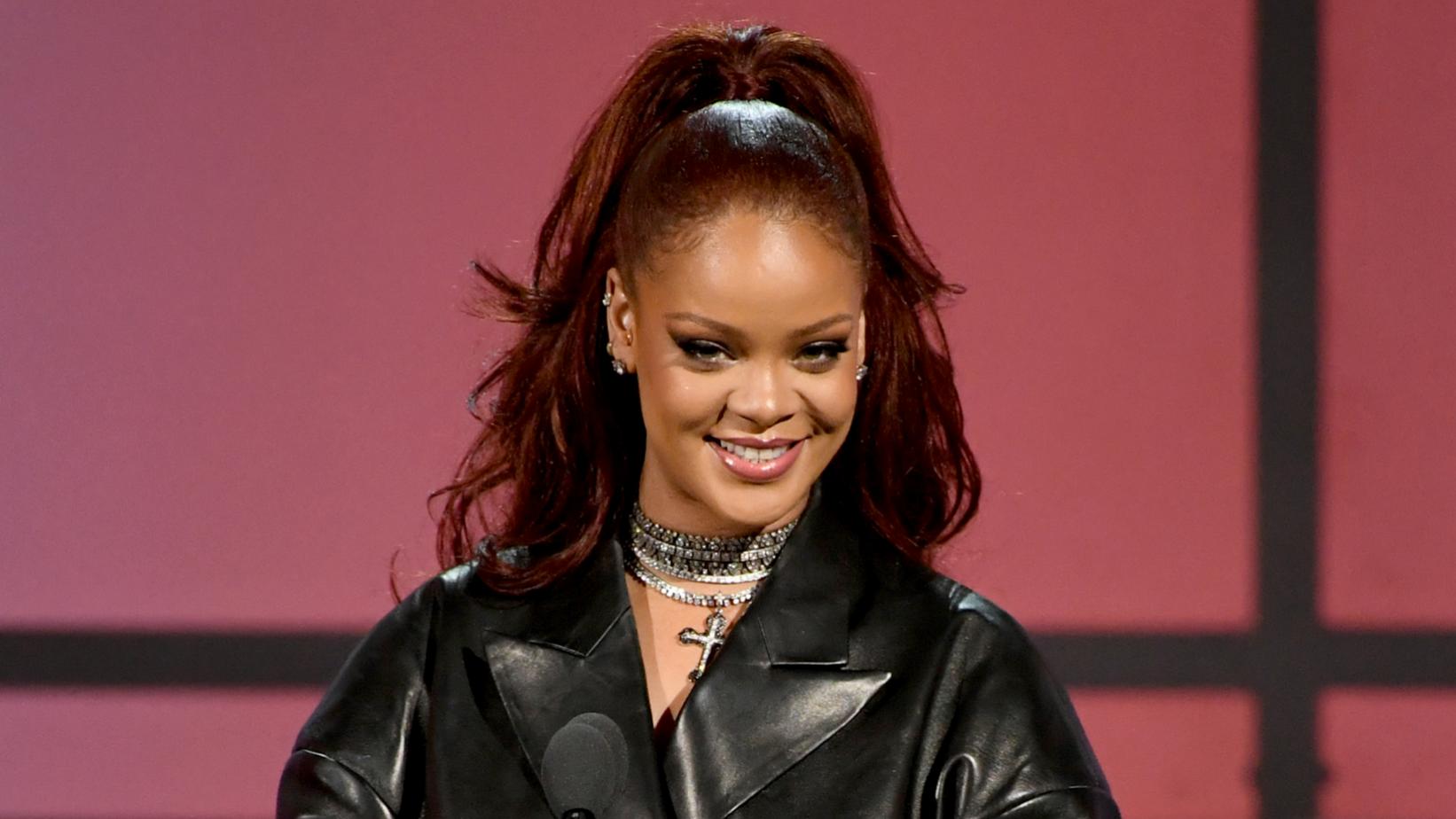 There’s a photo circulating online that went viral, and it shows Diddy hanging out with a new woman. The two of them were on the back of a jet ski, and people freaked out, saying that she looks like Rihanna.

The Shade Room proved everyone wrong, finding the lady who is definitely not Rihanna.

When the photo appeared people went crazy and flooded the comments section with Rihanna rumors.

Someone said: ‘Almost thought it was Rihanna with that forehead 😂’ and another follower posted this: ‘I was about to say Rihanna wtf you doing.’

One commenter posted: ‘Him and Rihanna working on that album I see 😂😂😂’

After TSR announced that they found who the woman really is, p[eople started analyzing her profile and a lot of followers said that she looks like other of Diddy’s exes.

A person asked: ‘These people can’t have a personal life for real huh? 🤦🏾‍♂️’ and someone else said: ‘The police need to hire y’all to solve these cold cases out there. Y’all waste no time.’

One commenter said: ‘Black men and foreign women make beautiful babies,’ and another follower posted: ‘Celebrities all just be dating females that look exactly like their exes…’

Other than this, not too long ago, Diddy spoke about depression more than once and he’s doing this again in the New Year. He shared a video in which he’s sending an uplifting message for his fans.

People are showing a lot of appreciation and support in the comments.