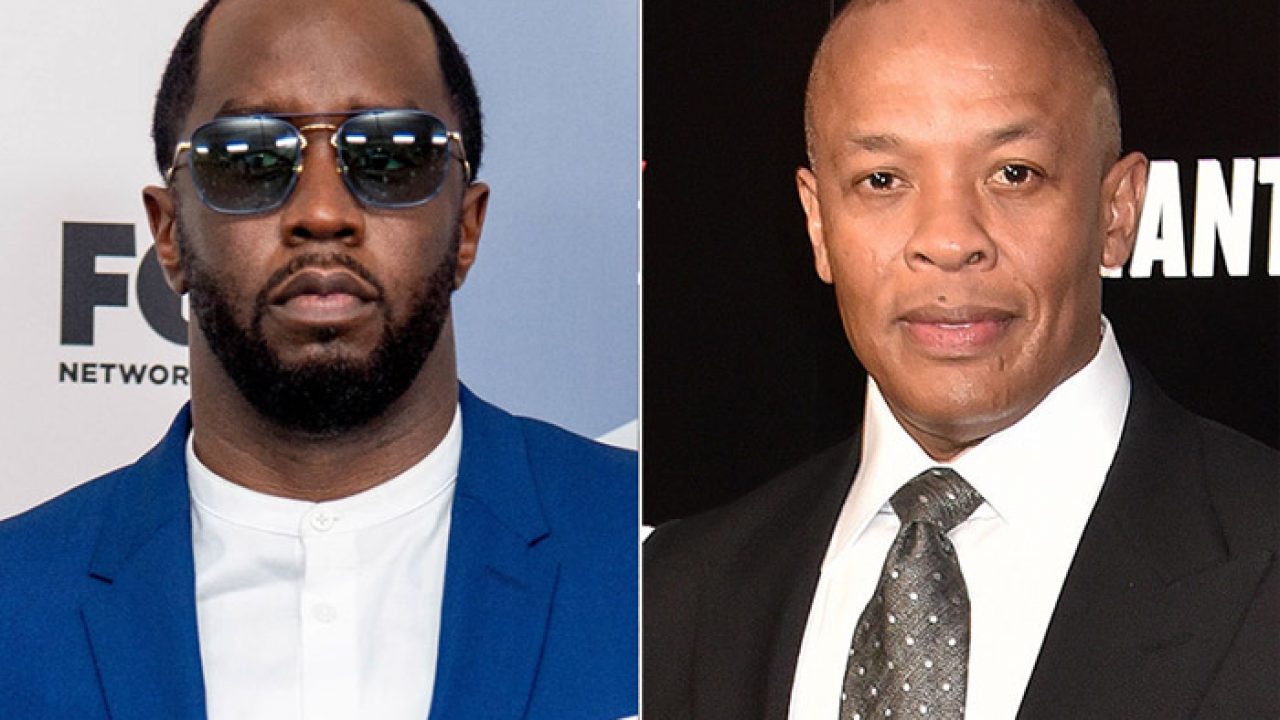 During an IG Live chat with Fat Joe yesterday, Diddy teased a potential rap battle with none other than Dr. Dre! As you can imagine, fans could not contain their excitement and took to their social media platforms to rave about it!

Diddy confirmed that he and Dr. Dre have ‘been talking about’ maybe having a back and forth of their own on Swizz Beatz and Timbaland‘s new ‘Verzuz’ rap battle series!

Obviously, that would be epic and people freaked out hearing about the possibility!

According to Diddy, that is actually really likely to happen!

When Fat Joe asked about a rap battle between the two giants of Hip-Hop, Diddy did not hesitate to confirm that ‘We’re definitely talking about it.’

The rapper went on to jokingly compare Joe to Oprah since he’d just generously spilled some major news!

#PressPlay: #Wayment, looks like #Diddy and #DrDre are in talks to possibly do a verzuz battle 👀 Who y’all got?!

As for fans, it did not take them long at all to freak out online, obviously looking forward to such a legendary rap battle.

As it seems, both rappers have their respective supporters in this, especially since they rep the different coasts but at the end of the day, most fans were just super excited about witnessing the versus regardless of which rapper would win or not.

After all, this would be an opportunity of a lifetime for many to watch!

At this point in time, there is no official confirmation that the rap battle will take place but if it does, it’s bound to get a lot of viewers tuning in! 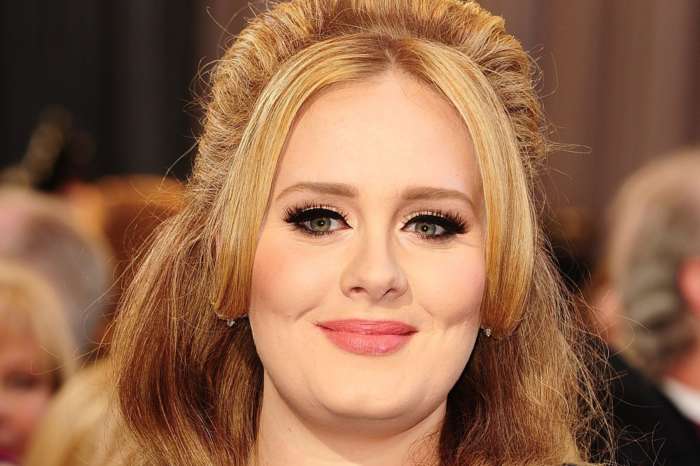