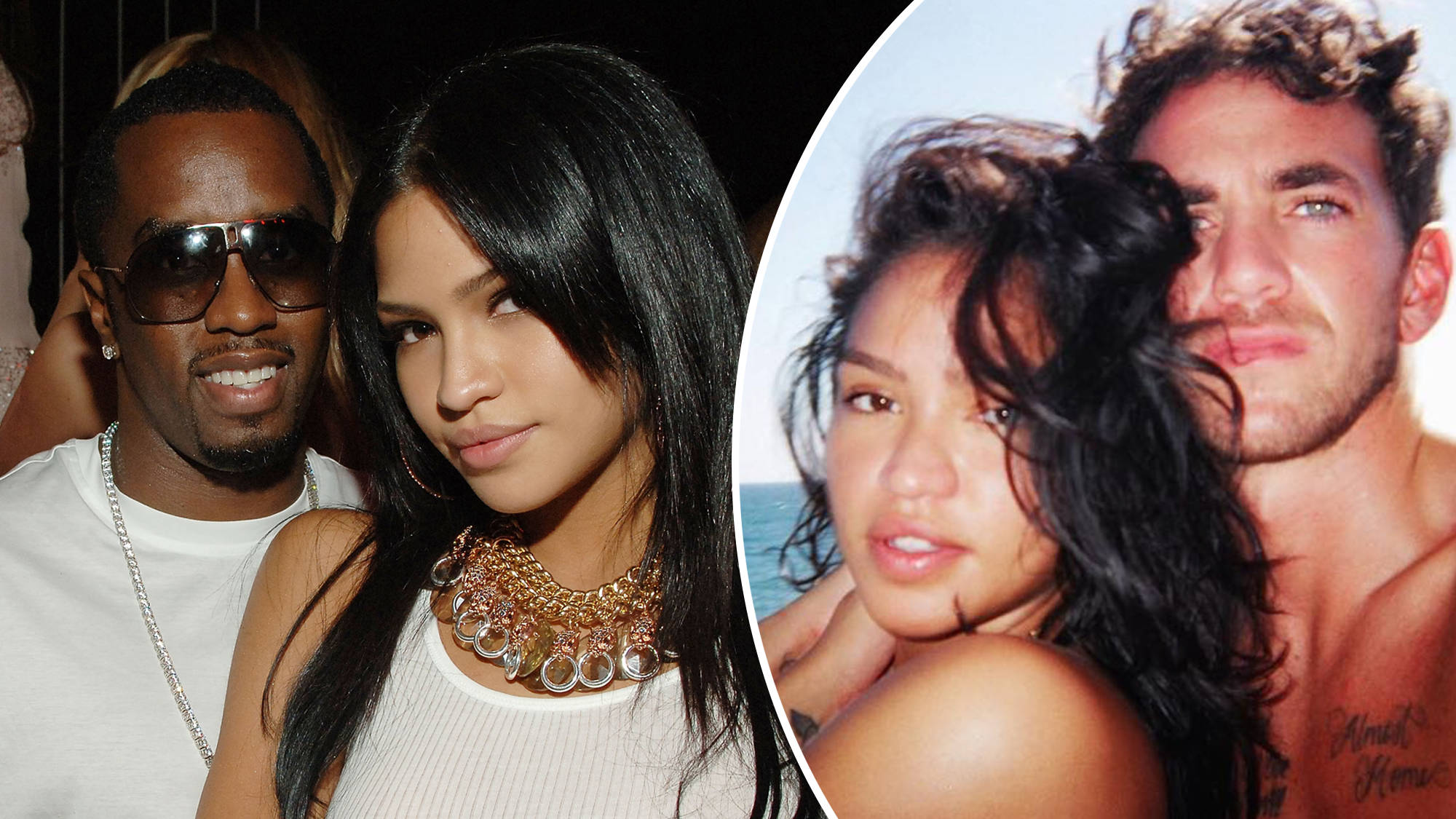 Cassie and her fiancé, Alex Fine, got married in a small and intimate ceremony and after the news broke out, her ex, Diddy, seemed to react to it on his social media platform of choice! The rapper posted a pretty ambiguous message but which got many to think that he might be heartbroken to learn about the marriage.

The beauty is officially a married woman now and while she could not be any happier about it, her rapper ex doesn’t sound like he’s fine.

Or at least that’s the theory that fans have!

Just hours after it became public knowledge that Cassie and her fiancé, Alex Fine had tied the knot, Diddy wrote on Instagram: ‘Keep going, I’ve got you – the universe.’

It sounds like the man is trying to motivate and comfort himself that everything is going to be Okay regardless of what hardships he may be dealing with at the moment.

Obviously, he did not mention Cassie in any way in his post but that did not stop people from speculating that he was upset about the fact that she tied the knot.

After all, the timing really matched so many of his followers commented on that.

Even though they are no longer together, he and Cassie have remained on good terms and she was even there for him when the mother of some of his kids, Kim Porter, passed away.

Furthermore, when she announced her pregnancy, Diddy made sure to congratulate her and her now-husband as well.

‘Congratulations Cassie and Alex. I wish you nothing but love and happiness. God bless. LOVE,’ he simply wrote.

That being said, it seems like he would not be too affected by her tying the knot unless he’s realized some things about his real feelings in the meantime? Probably not, though.

Hailey Bieber's Wild Bachelorette Party - Which KUWK Star Was There?