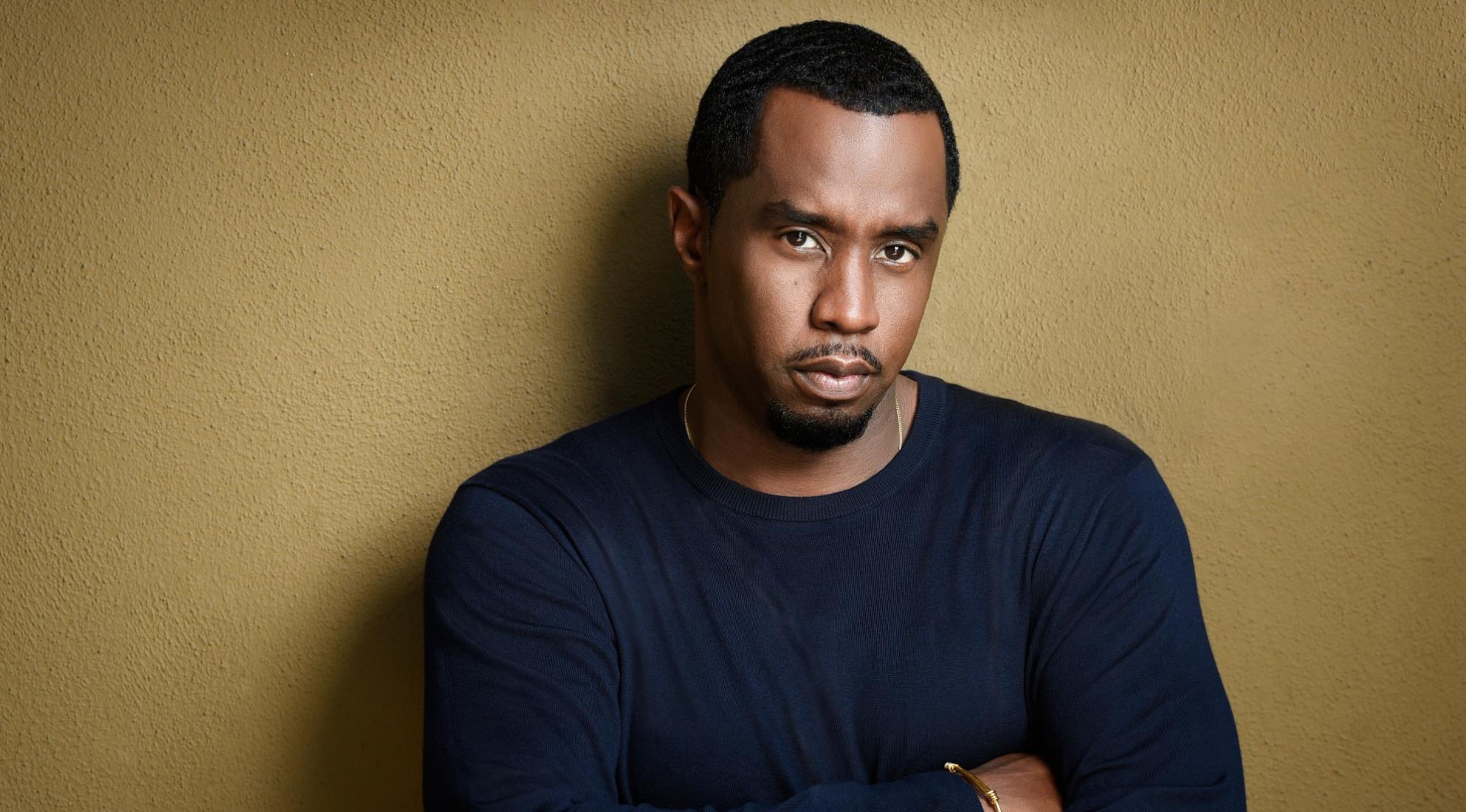 Diddy had the best weekend for his birthday. He is celebrating his anniversary on a private island, and he made sure to keep his fans and followers updated on what he’s been up to during the parties.

In a clip that was captured by The Shade Room from Diddy’s live stories, people can also see Draya partying with Diddy, and she’s wearing a barely-there bikini.

Diddy also called her the hustler of the year. You can check out the clip below.

#PressPlay: #Roommates, it looks like #Draya definitely enjoyed herself at #Diddy’s birthday party and according to him she’s “Hustler of the Year.” 👀

Diddy Poses With The ‘Combs Cartel’ – Check Out His Gorgeous Daughters And Handsome Sons! »

Someone said: ‘One thing bout Draya she is gonna give you bawdy 😍’ and another follower posted this: ‘She’s giving me “that one single woman at the party hanging around everybody husband “ vibes.’

One other follower said: ‘He just wants to hit. You know they’ll tell you anything you want to hear. Lol jk.’

Someone else posted this: ‘She’s single, she can do as she, pleases,’ and another follower said: ‘I wonder what she did at that party.’

A commenter posted this: ‘She took her platform and created a thriving business and y’all asking how? Mint swim crawled so a lot of these insta boutiques could walk ijs 🤷🏾‍♀️.’

Someone else wrote: ‘She is a hustler. She’s been minding her business and building her empire. Y’all hate on her for no reason.’

Another follower posted this: ‘Y’all please don’t hate her. Just cause y’all don’t know all of somebody’s moves don’t mean they ain’t making them. 💯’

In other recent related news, Cynthia Bailey wanted to mark Diddy’s birthday with this throwback photo that she just dropped on her social media account. Check it out. 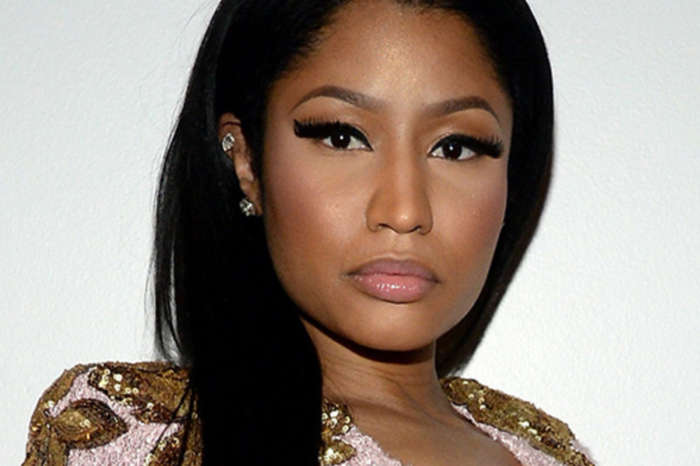