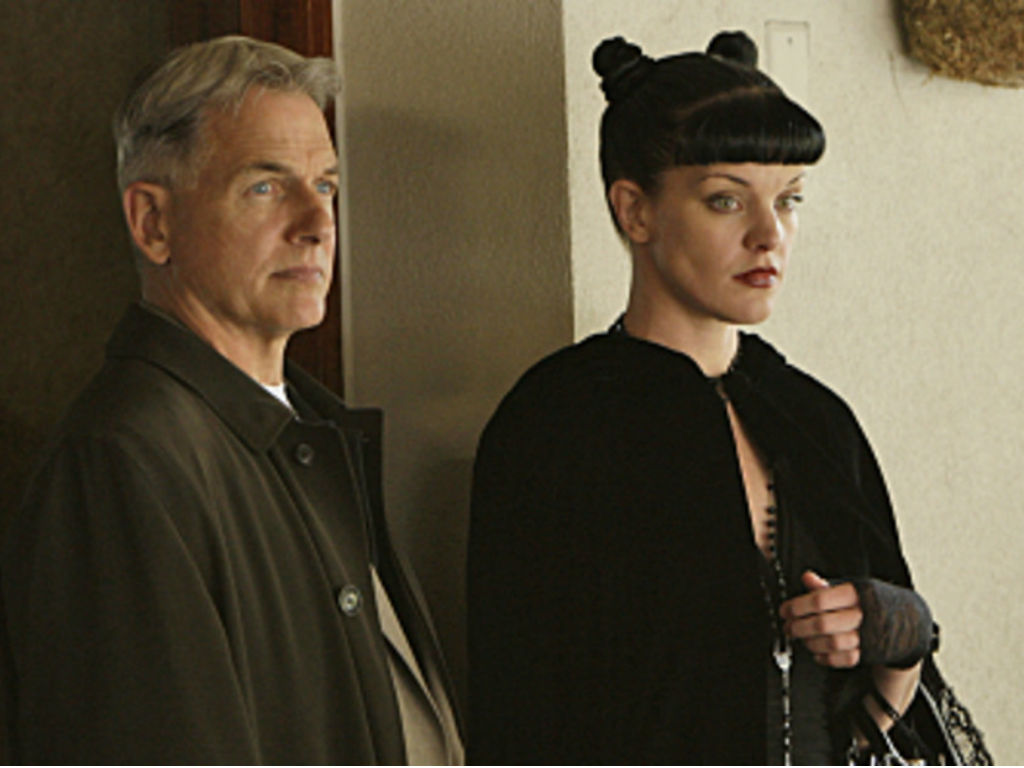 NCIS star Mark Harmon has reportedly had it with Pauley Perrette talking smack about him and wants CBS to silence the actress.

RadarOnline broke the news the network’s top star recently shared if they can’t shut up Perrette, then he is going to take legal action. The website has a source who claims there was a heated confrontation between Harmon and network brass the other day, where the actor made his demands crystal clear.

“You’d better rein in Pauley Perrette, or I’ll sue her,” revealed the source regarding what the actor has asked of CBS.

I'll say it now and I'll fight anyone who dares to disagree with me:

I STAND WITH MARK HARMON. pic.twitter.com/CyDmG69nmd

Since leaving NCIS, the actress has made some severe claims against the Harmon. Perrette has used social media to let the world know she is afraid of the actor.

“NO I AM NOT COMING BACK! EVER! (Please stop asking?) I am terrified of Harmon and him attacking me. I have nightmares about it. I have a new show that is SAFE AND HAPPY! You’ll love it!#HappyPlace Love y’all!” she wrote in a series of Tweets that alleged Harmon had put her and others in physical danger.

Harmon is over it and wants CBS to back him up. Even though the network picked up Perrette’s new show, Broke, the actor expects CBS to take his side. After all, he is the bigger star and has given the network its #1 show for over 16-years.

“Pauley has made it seem as if he got physical with her, which he insists he never did! Mark feels the whole thing has gotten out of hand and wants CBS to do something before he is forced to! Mark told them he hasn’t hired a lawyer yet but is ready to take legal action if she continues to claim he assaulted and intimidated her,” the RadarOnline source further revealed.

Mark Harmon is fed up with his former colleague Pauley Perrette blasting abuse and intimidation accusations about him. Although the actor has his PR people putting together a positive story to counteract her negativity, Harmon believes CBS should support him amid the drama.

The NCIS star has not responded to any of Perrette’s allegations nor did he respond to RadarOnline’s request for comment. CBS has not commented on the story but did release a statement following her Tweets last month.

“Pauley Perrette had a terrific run on NCIS, and we are all going to miss her. Over a year ago, Pauley came to us with a workplace concern. We took the matter seriously and worked with her to find a resolution. We are committed to a safe work environment on all our shows,” CBS stated.

Do you think Harmon is expecting CBS to back him up and silence Perrette? Do you believe the abuse allegations are true? 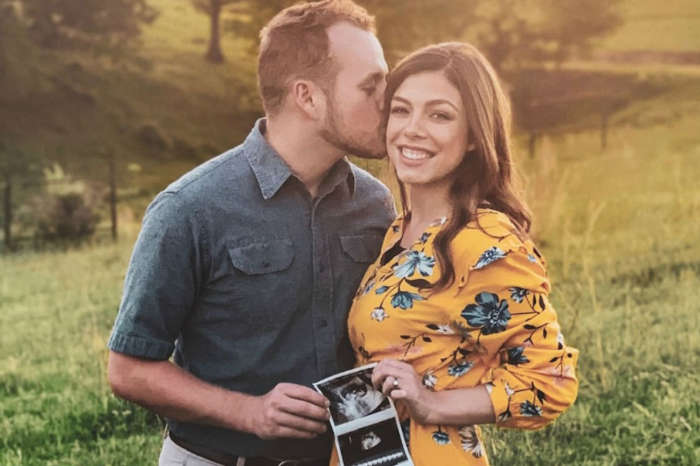 Duggar Baby Boom! Inside The Counting On Star's Gender Reveals

Mark Harmon has always struck me as a decent human being. He took in his sister’s children when she was unable to care for them. Pauley is not an actress, Abbey was her alter ego not a character . Stop the whining. You had a good run. Enjoy your awful new show.

I am so over this. I stand with Mark Harmon and do not believe anything out of Pauley’s mouth.

I also like the replacement a lot…. Go NCIS

Pauley was not a professional actress. She happened to land a part that was identical to her personality. I cannot think less of her for being so lucky to get rich for doing nothing but being herself. But all this crap now is just ridiculous & childish. Grow up!

Pauley Perrette is doing everything she can to stay relevant. She probably wants to get the sympathy viewers to watch her show. I don’t blame Mark Harmon for getting sick of it. PROVE IT Pauley or shut up.

Let’s face it-we were in love with Abby Schuito not necessarily Pauley Perrette. As a Orleans girl and a science nerd I will have to reserve judgement on Pauley and Mark Harmon’s feud. You see, I’m also the widow of a Marine gunny sgt. maybe we should get them loaded at Commanders Palace and let them cry it out.

Pauley Perrette is known for her “over the top” drama and lying for attention. It’s seems when the spotlight shifts to someone she knows or a co-cast member, something happens to her. She is a Drama Queen and I’m personally tired of it. I’m to the point that I’m not a fan anymore. I’m one person who will not be watching anything she’s in.
Everything she has said about Mark Harmon is nothing but a attention seeking game to her. None of the other actors or crew members have said anything negative about Harmon. As a matter of fact, they have said, he is a wonderful person and is great to work with. Yes, there was the dog incident, but he took care of it. The dog received training, the crew member received compensation and an apology. He is cool with the dog now. Harmon didn’t sic the dog on him. It was an unfortunate situation that could happen to any dog owner.
Pauley Perrette is blowing up her own career and she’s just too mentally unstable to realize it

You hit the nail on the head with this statement! Pauley really needs some serious help.
She seems so unstable. To the point she is scary & kind of creepy. She is constantly saying she is “Terrified” of people and things. Why can’t the people who are close to her realize this & try to get her help. I really hope that no one else gets hurt by her. She’s done enough damage.

Mark Harmon by most accounts is a stand up guy