Did Kourtney Kardashian Return To KUWK Because She’s Strapped For Cash? 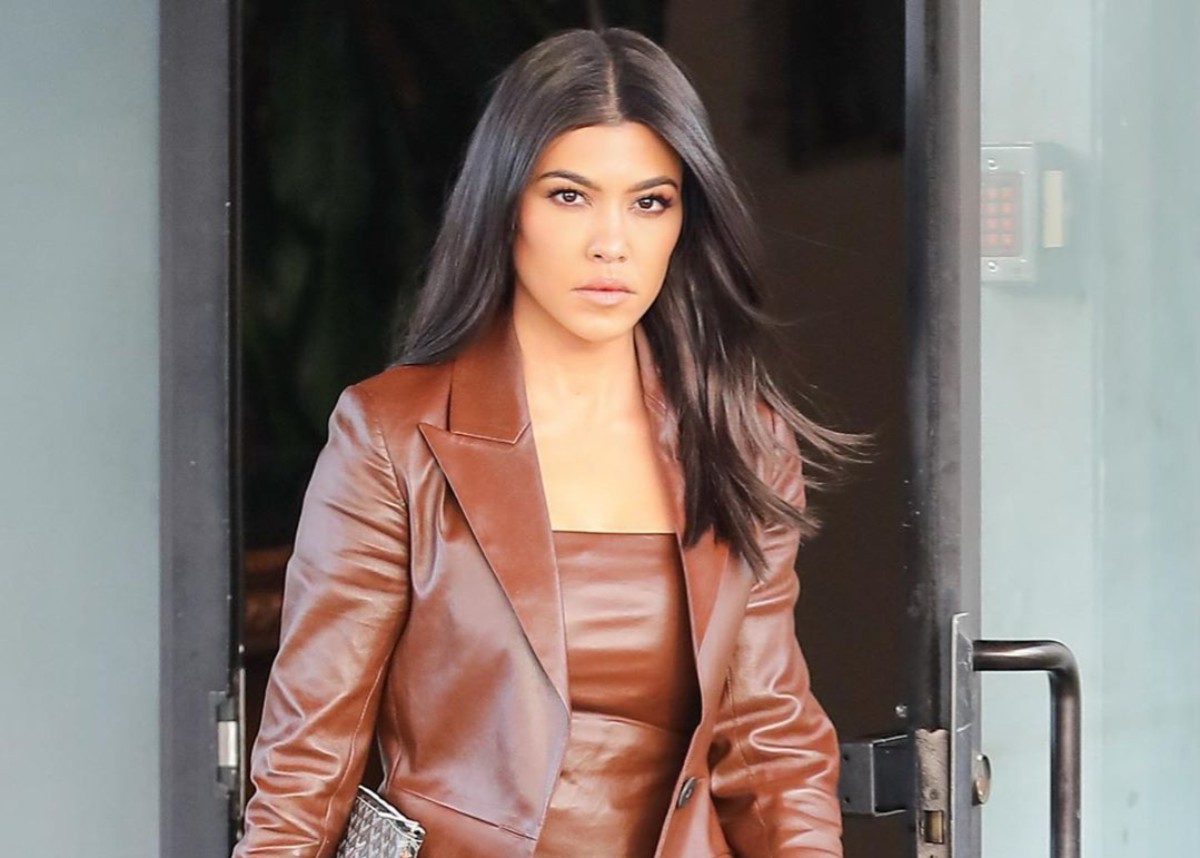 Did Kourtney Kardashian return to Keeping Up With The Kardashians (KUWK) because she’s strapped for cash? This is the subject of a new article in the upcoming March 23, 2020, issue of Ok! magazine. According to the article, Kourtney really wanted to leave the show (as she publicly stated during the end of KUWK Season 17) but recently, reports have surfaced saying Kourtney isn’t leaving the show at all and fans can expect to see her just as frequently as they have in previous seasons. According to the article, the reason Kourtney has stopped talking about leaving the show and is committed to staying on is that she’s strapped for cash.

A source dished the following to Star magazine.

“She’s been burning through her fortune like crazy for the past couple of years. Kourt acts like she’s an A-lister and pays for a lot of people around her too, from their meals to their vacations. But without a steady income, she was breaking the bank.”

Kourtney Kardashian hasn’t verified the report and so far, there is nothing to suggest that her wanting to leave the show resulted in a significant loss of income for the 40-year-old mom of three.

Kourtney Kardashian hasn’t spoken out about her financial situation and hasn’t confirmed the report.

You may see a video trailer for the upcoming KUWK Season 18 in the video player below.

The source also dished on the millions of dollars that Kourtney Kardashian has invested in her company Poosh and though she loves the business — she’s yet to see the same level of success that her sisters have seen with their companies.  Kourtney frequently promotes Poosh on her social media networks and has made it clear how much she enjoys Poosh, it just hasn’t paid off yet.

Star continued to quote the source.

“Everyone knows she was desperate to get away from reality TV but nothing else will pay the bills.”

Are you looking forward to KUWK Season 18? Keeping Up With The Kardashian returns on March 26, 2020.