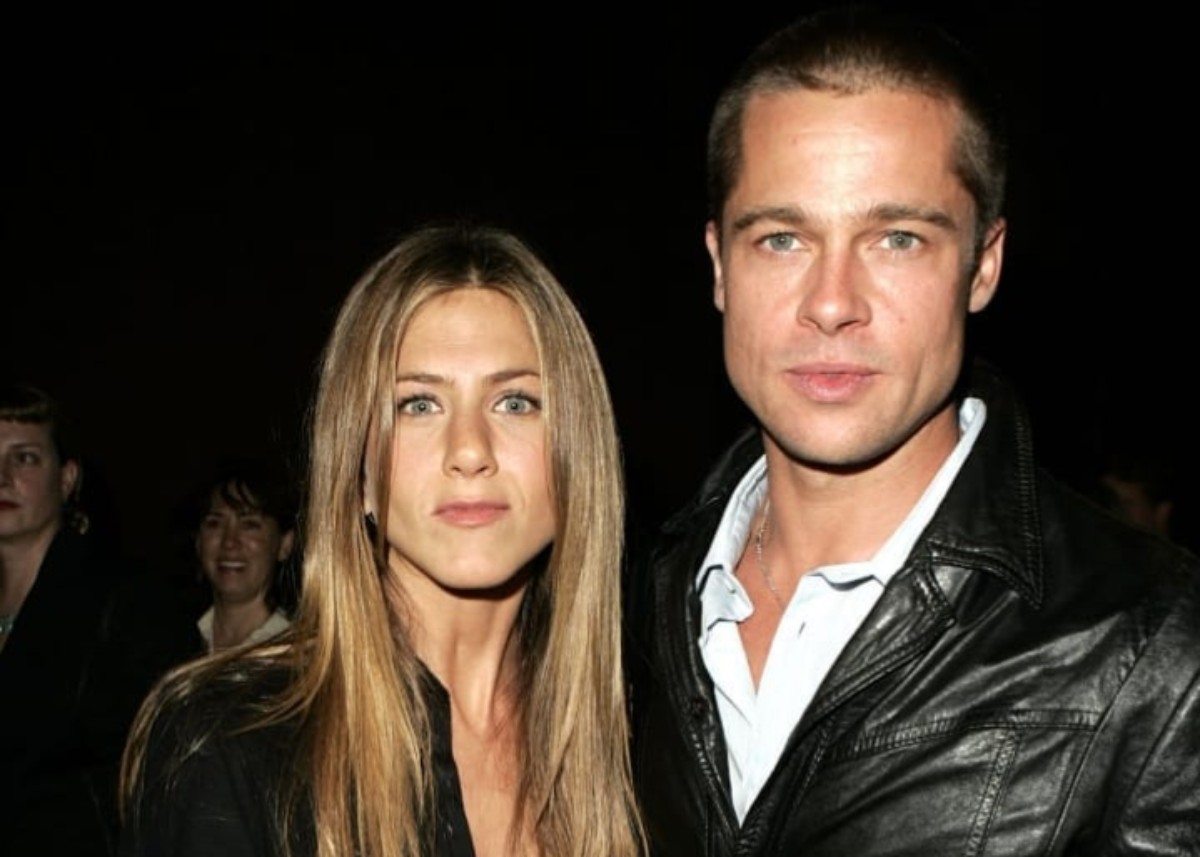 Did Brad Pitt just ask Jennifer Aniston to marry him? This is the new story in the January 20, 2020, issue of In Touch. The cover features a throwback photo of Brad Pitt wearing a tux and Jennifer looking lovingly at him with her hand resting on the front of his shoulder. The cover reads, “Brad Stuns Jen. ‘Marry Me!’ Dramatic Proposal In Front Of Friends At Afterparty!” There were many fans who adored Brad Pitt and Jennifer Aniston as a Hollywood couple. Jennifer Aniston and Brad Pitt were married from July 29, 2000, until October 2, 2005, and many of the couple’s fans were upset that Brad went on to marry Angelina Jolie. As soon as Brad and Angelina split, some fans hoped that he would reunite with Jennifer. Now, the latest gossip is that Brad has proposed to her.

After their divorce, it seemed fate brought the couple back together as on January 5, 2015, both Jennifer Aniston and Brad Pitt were nominated for Golden Globes. Jennifer was seated close to Brad and a source told In Touch that the two were sneaking looks at each other throughout the award event.

“They’ve gotten so much closer in recent months. He helped celebrate her 50th birthday [in February], and he also attended her holiday party. They’ve fallen in love all over again, and Brad wanted to make things official so he took a leap of faith.”

The publication then went on to say that Brad Pitt proposed at the party!

“She said yes! She never expected him to propose, and Brad I don’t think was sure she was going to say yes. But he had to do it. It’s like they’re destined to be together. Everyone has said it for years and now they believe it too!”

Neither Brad Pitt nor Jennifer Aniston has described their relationship as anything other than friends and there is nothing credible to validate this report.

Do you believe that Brad Pitt proposed to Jennifer Aniston at a Golden Globes afterparty? 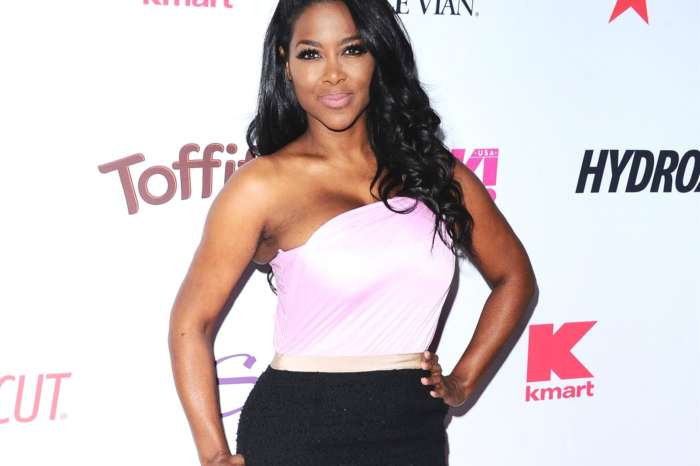