Denise Richards Responds To Kyle Richards After Accusing Her Of Staging Scene With Her Daughter On RHOBH! 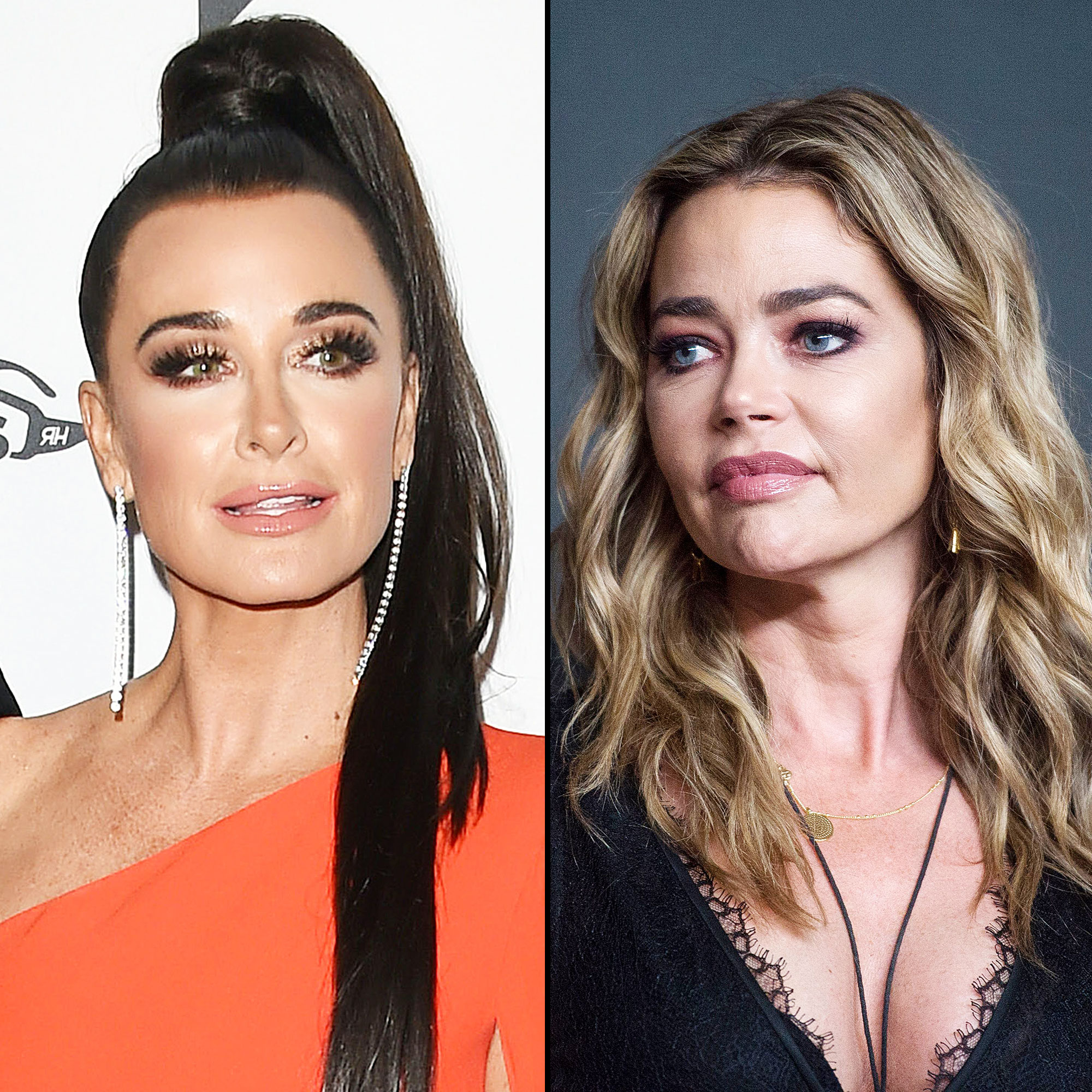 Denise Richards did not appreciate Kyle Richards accusing her of staging her RHOBH scenes! That being said, she took to social media to clap back at her co-star!

It all started with Kyle accusing Denise, during the May 13 episode of the Real Housewives of Beverly Hills, of enlisting her 16 year old daughter Sami Sheen just to stage a scene for the show!

It did not take Denise long to notice the diss and she clapped back with a tweet of her own!

‘No Kyle … it actually happened on camera twice. Ask our producers,’ she wrote in response.

Denise had a chat with her teen daughter about some comments Erika Jayne, Garcelle Beauvais and the other Housewives made at her dinner party.

The mother was rather worried that Sami had heard their conversation about threesomes but the 16 year old laughed it off later.

Also at that same bash, Kyle stormed out early but then apologized for leaving without even saying goodbye to the other ladies.

Denise was not impressed, however, slamming her during yesterday’s episode: ‘I love Kyle’s half-a**ed apology, because she doesn’t give a s**t [about] what I have to f**king say, she only cares about getting her point across. And I find that really f**king selfish.’

During a cast dinner later on, she also confronted Kyle over calling her co-stars ‘fake a** b***hes.’

In response, Kylie told her she is one of them as well: ‘Even you Denise, who was so down to earth, no-makeup last year, you are all of a sudden getting glam and having a diamond ice sculpture at your house.’

Denise argued back, explaining that she’s been an actress for a long time so she’s always done glam looks for her roles or even for many magazine covers, something she bragged about to the other Richards woman. 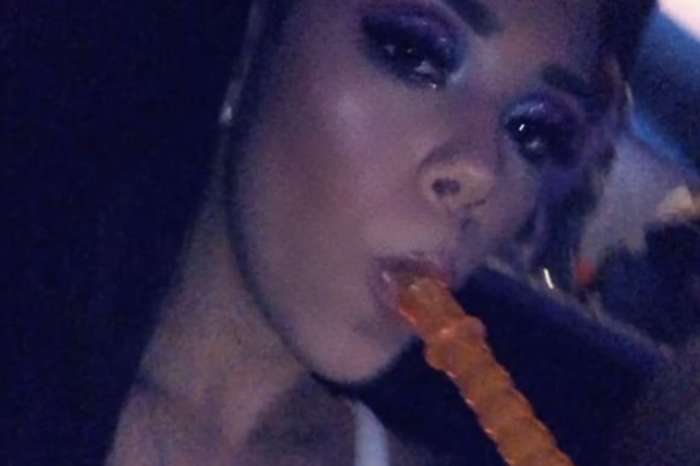