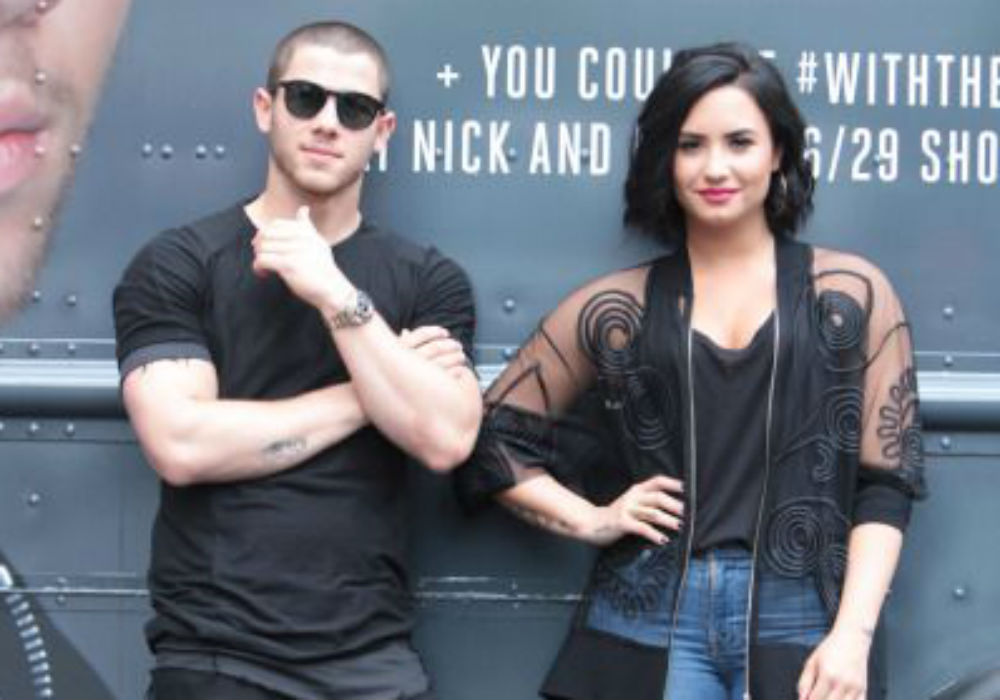 Demi Lovato and Nick Jonas have been friends since their days at the Disney Channel, but that wasn’t enough for Lovato to score an invite to Jonas’ December 1st wedding to Priyanka Chopra. And now, insiders say that the snub upset Lovato and “it broke her heart.”

Over five days at the end of November and the first of December, Jonas and Chopra had a lavish celebration in Jodhpur, India, with friends and family, but Lovato was in the United States after leaving a rehab facility where she was in recovery from a July 24th drug overdose.

Head to toe @ralphlauren with a @chopard timepiece. Honored. Thank you both for helping make this day so special for everyone ??

When the news broke that Lovato was rushed to a hospital after her accidental overdose, family, friends, and fans – including celebrities – voiced their support for the Sober singer on social media. One of those well wishes came from Jonas.

“Like all of you I am reeling at the news about Demi,” Jonas wrote on Twitter. “All of us love her and need to pray for her to get well. She is a fighter.”

According to Us Weekly, Lovato doesn’t follow Jonas on Instagram, but the insider says that even though the singer didn’t get invited to his wedding, she still wishes Jonas and Chopra the best.

The singer has been sharing more on social media since she made it home from rehab, and during the holidays she showed off some pics from her cozy Christmas with her family and fur babies.

In the first image she posted on her Instagram Story, Lovato shared her Christmas tree and a bunch of gifts along with the caption, “Merry Christmas guys!!! I love you all!!”

But, she quickly turned her attention from the tree to her dogs. In the clip, Lovato tells five dogs that she has a present for them while they run over to check out their new Batman squeaky toy.

Lovato also showed off her dog Bella, who was in the Christmas spirit by wearing a Christmas bow, and Bailey looked happy among the gift bags and wrapping paper. She also displayed an ornament dedicated to her dog Buddy, who died in 2015 after being mauled by a coyote.

One one side of the ornament was a picture of Buddy with angel wings and the text “Buddy was here.” And, on the other side, his name was written in cursive. The 26-year-old added the caption “RIP my little angel.”

She finished up her holiday post with a shot of holiday cookies and then added a nauseous emoji and a picture of green jello.

Just a few days before Christmas, Demi Lovato told fans on Twitter, “I am sober and grateful to be alive and taking care of ME.” 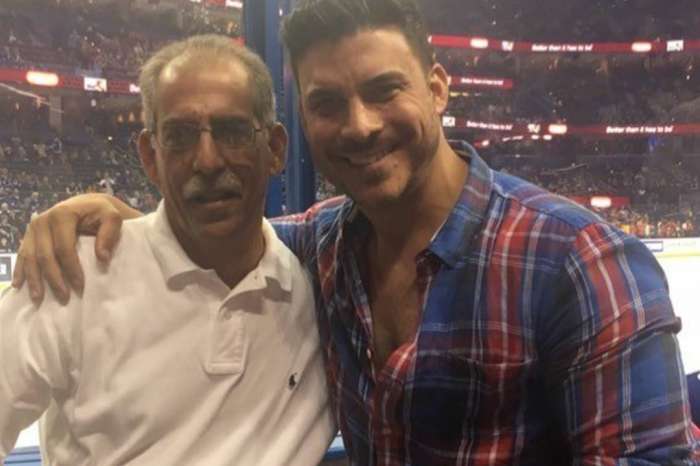