Cynthia Bailey Reportedly Thinks NeNe Leakes Has Taken The Closet Drama Too Far – Has A Plan To Reconcile! 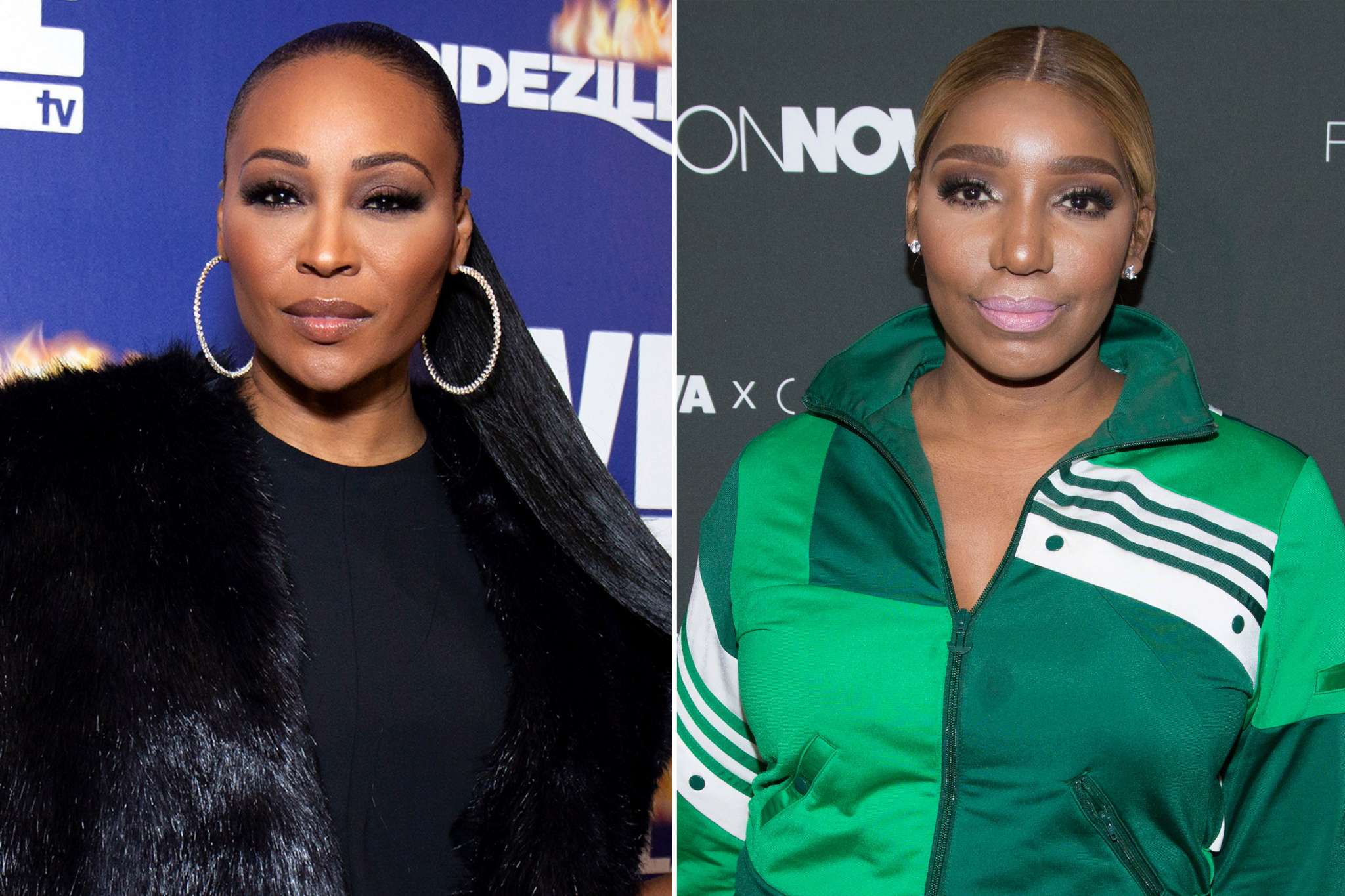 As fans of RHOA certainly already know, not too long ago, NeNe Leakes proceeded to unfollow her now ex-best friend Cynthia Bailey on Instagram due to the whole closet drama. Apparently, NeNe was really bothered by some ‘comments’ her BFF made during the reunion episode and so, she decided to end their friendship for good!

That being said, one source tells HollywoodLife that Cynthia feels like NeNe is overreacting and is determined to fix things between them.

‘NeNe Leakes is shocked and saddened that she is not speaking to Cynthia, but she feels she betrayed her trust over comments she made at the reunion and they hurt NeNe,’ the insider told the news outlet.

At this point, since the reunion is yet to air, it is unknown what exactly was said.

But NeNe did take to Instagram Live a couple of days ago to tell her followers that her longtime friend did ‘a lot of f***ed up stuff.’

‘NeNe is so over all of this closet drama and talking about it. As far as she’s concerned, it’s old news now. When NeNe has something to say and sees people saying things about her in the press, it’s hard to stop her,’ the insider added. ‘Cynthia feels like NeNe is taking this way too far and is trying to give her her space to calm down.’

The woman knows her friend very well and knows that is the best approach in this situation.

She’ll just wait for NeNe to calm down and then try to reconcile.

The insider even noted that most likely, NeNe still wants to be friends with Cynthia as well deep down but is too angry to realize it yet.