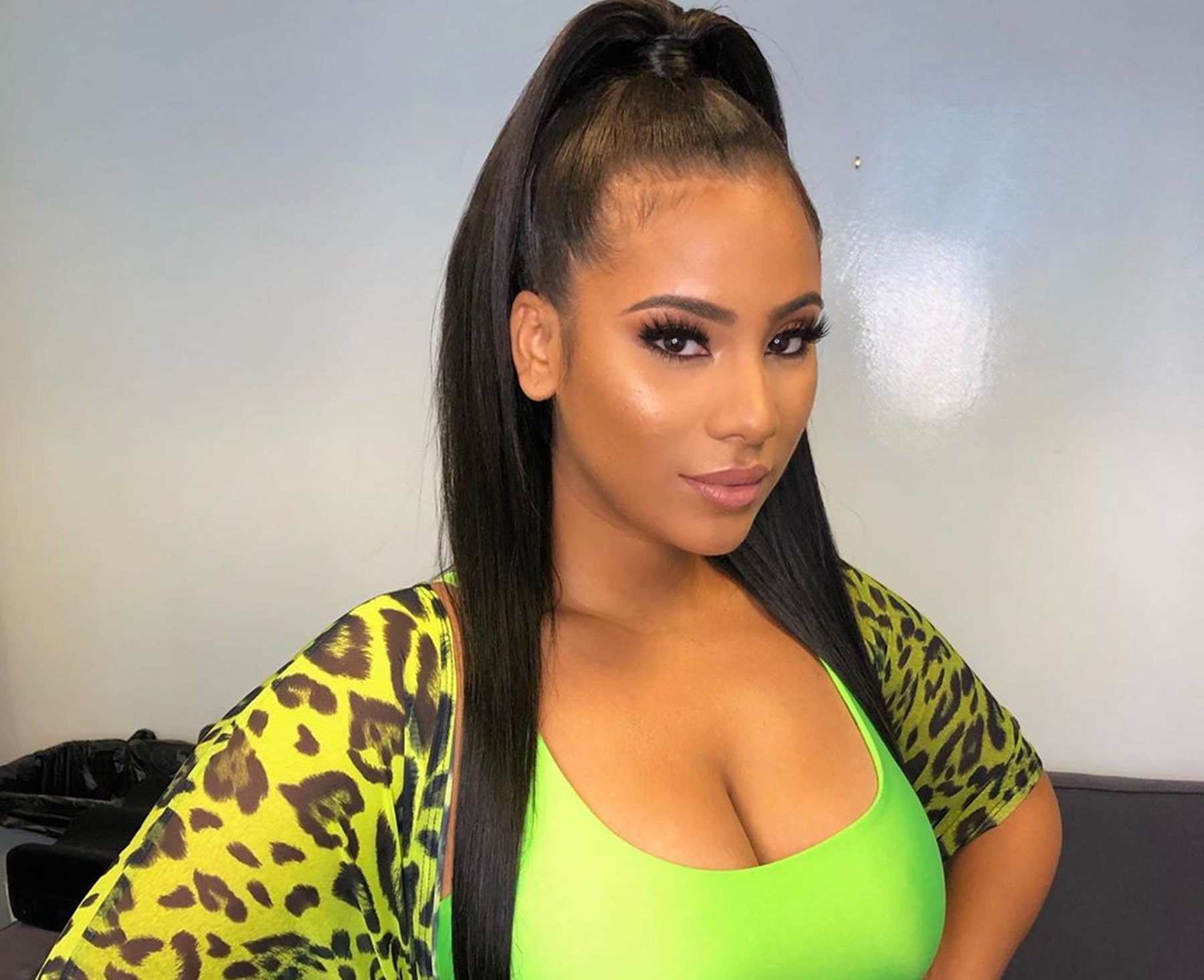 Cyn Santana had some serious explaining and apologizing to do after making some rather bizarre comments about Black men preferring Latinas over Black women.

The controversy took place in 2016 when Joe Budden’s ex-fiancée sat down on Angela Yee’s Lip Service podcast, and she decided to share her thoughts on interracial dating.

The Love and Hip Hop: New York talent started off by talking about her own experiences with black men by saying this: “I just like Black guys and Spanish girls. Y’all can keep the Puerto Rican men, I’m good. I do Black guys all day, sorry. I did the Spanish thing… doesn’t work out for me. I think they’re too emotional.”

She dope in real life 🦄

However, she went on to make the following shocking comments about the matter: “Black guys cater to us Spanish girls, especially. Like, they… you know what, let me not get into it. Black girls gonna take it personally. They gonna be like, ‘Uhh uhh!’ Anyway, I’m done with the papis.”

Needless to say, she was bashed by members of the Black community who slammed the curvy model, pushing her to issue an apology.

While on The Real, Cyn decided to clarify her controversial comments by saying: “I think what happened was, we were talking about our experiences with men and different men, races, and ethnicities and comparing our experiences. I think what happened was I poorly articulated myself and I irresponsibly repeated something that I heard my entire life.”

5’5 and she big fine. She a savage for real pretty thick thighs… dress: @mattecollection 🐯

She added: “This is a tough moment for me. I feel like I poorly articulated myself, and I irresponsibly repeated something that I heard throughout my teenage years, which was the whole, ‘Oh, Black men love Spanish women or Latinas, you know.’ And I think people took that message wrongly. That’s not what I meant.”

Ima hit you back in a minute… suit: @mattecollection 😻

The new explanation did not sit well with many, and Cyn issued a statement on social media to try to get out of the messy situation: “I especially love THE BLACK WOMAN. I’ve never in my life bashed one. Never will. So yeah, Ima explains myself and shed some clarity on a clip that’s being spread around with little context. I’ve used the N-word ignorantly most of my life, not knowing that it was actually a bad word, and it was offensive. Took that word out of my vocab… If I’ve offended anyone, I do indeed apologize.” 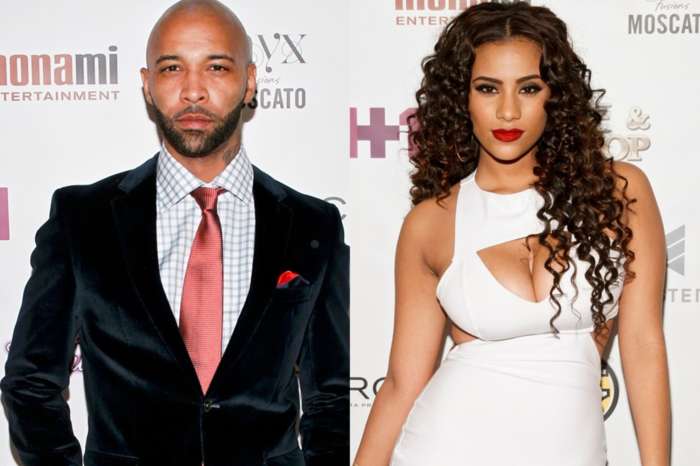 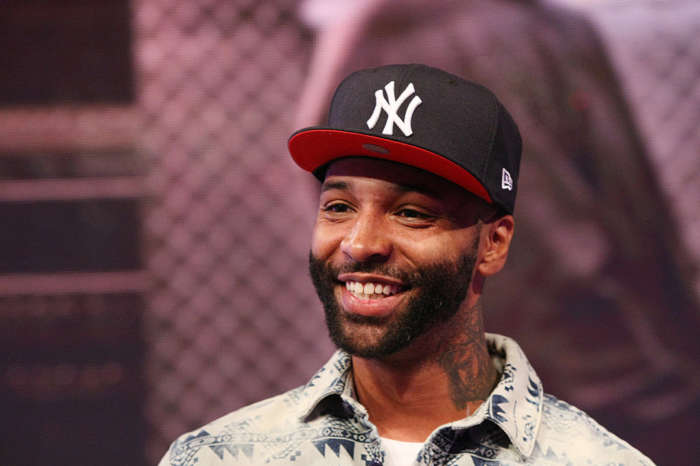 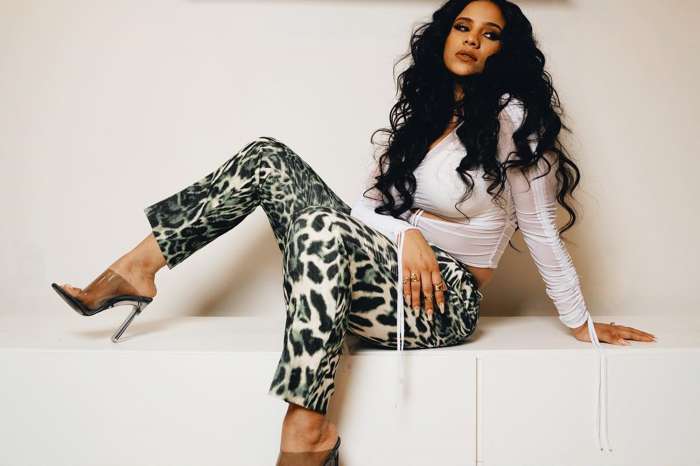 Did Cyn Santana And Joe Budden Break Up For A ‘Love And Hip Hop: New York’ Storyline? 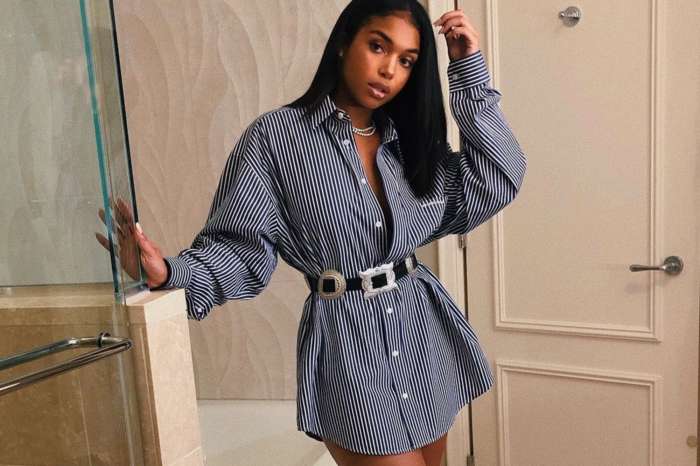