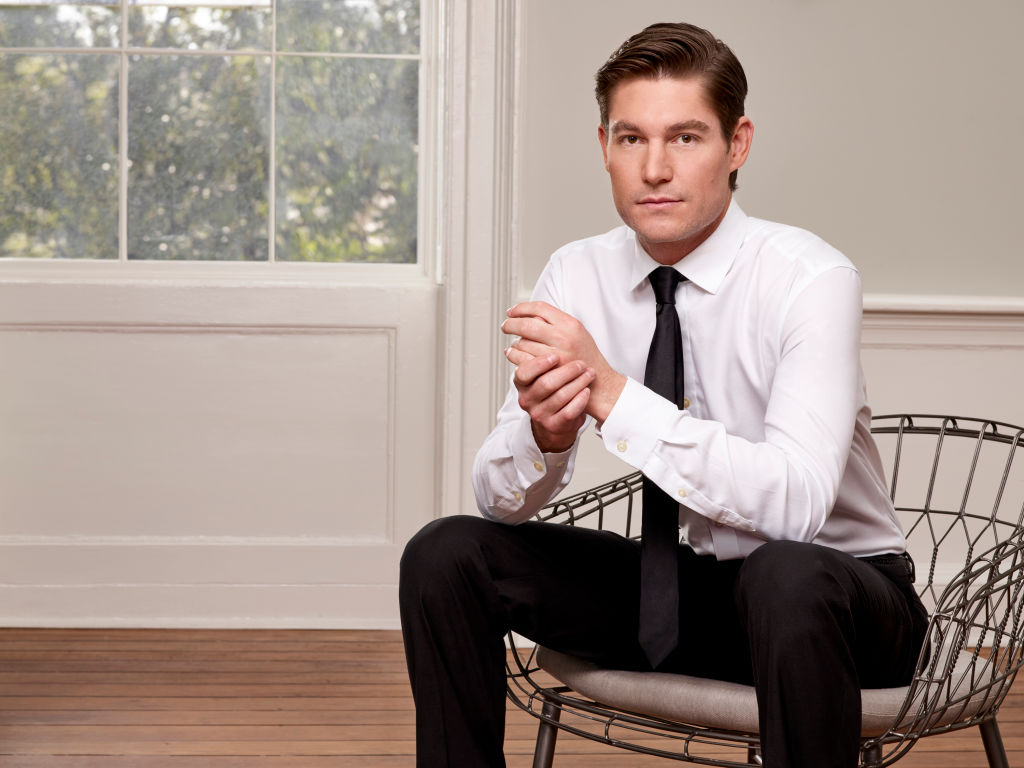 Craig Conover has always been quite the personality. Some viewers have wondered about his erratic behavior which includes lashing out at castmates and not being able to stay focused on the tasks at hand — it turns out that there may be a reason behind the Southern Charm stars fluctuating moods.

In the latest trailer for the season six reunion show, Craig gets accused of abusing the drug commonly given to people diagnosed with ADD called Adderall. While most people are prescribed the drug that makes you focus, some take advantage of it — especially those in college.

Then there are cases where patients who are prescribed the drug also misuse them. This often leads to addiction.

Conover spoke with People magazine where he discussed being honest and his Adderall use.

He also goes on to say that the reunion host, Andy Cohen, asked why he looked much healthier in the Bahamas and he revealed that it was because he stopped taking the pills.

He explained why he decided to be upfront about what he was dealing with.

‘That was kind of a moment where I was like, ‘You know what, I’ve been honest the past few years and been completely transparent’ and I kind of just went with it. So once that was over, I got to kind of sit back and have fun and laugh at everyone else.’

Craig isn’t the only Bravolebrity that spoke about misusing the drug, Stassi Shroeder recently said on the Vanderpump Rules reunion that she was addicted to Adderall and has stopped taking it. 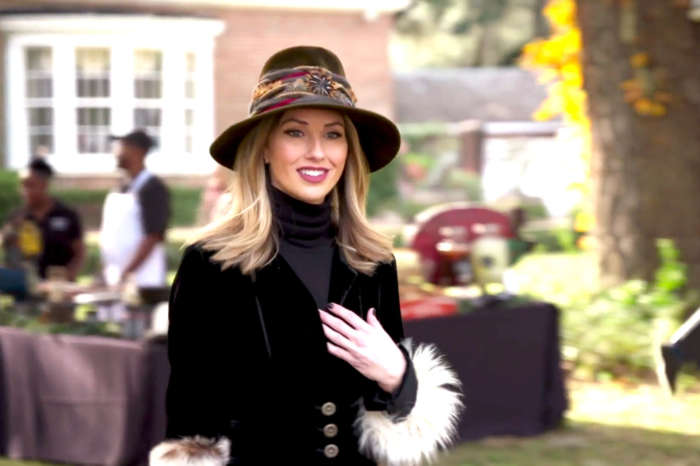 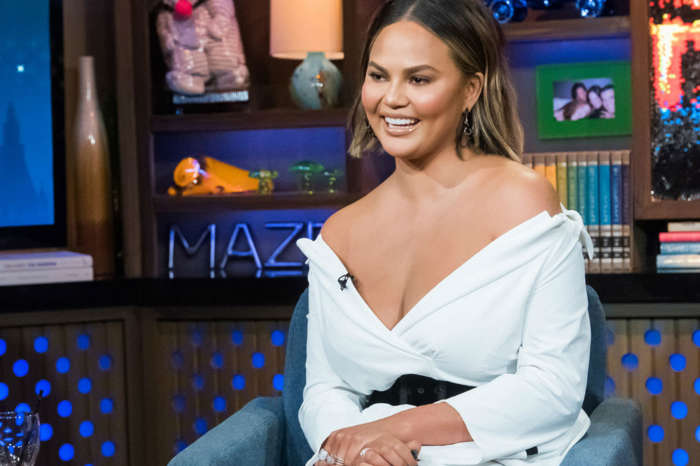 Addiction is a difficult burden to carry & I applaud anyone who is willing to be honest with themselves & begin to face their demons. Alcoholism & other addictive behavior (including emotional) took the life of my beautiful son at the young age of 23. Life is hard, much harder for some! We need to be kinder…starting with ourselves. Xoxo!

I new Craig on southern charm had to be bipolar because he just through his legal career away and could not function. Probably not a good idea for him to be on TV at that time.