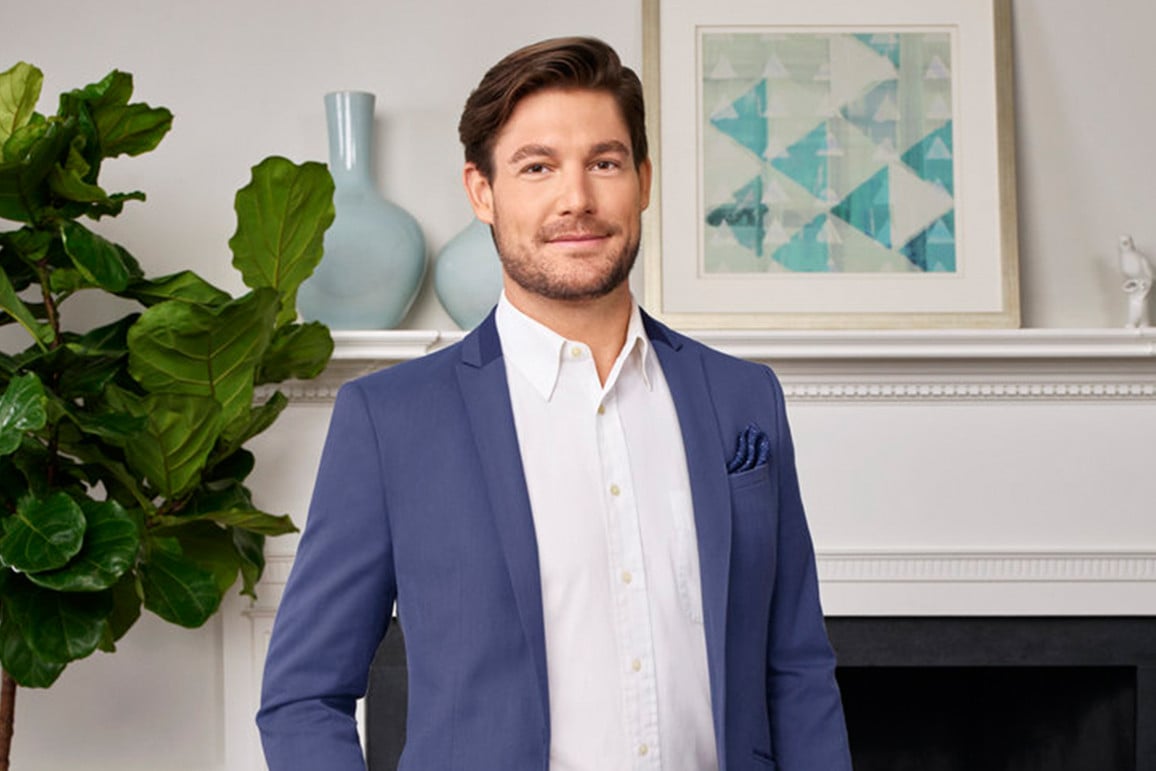 This season of Southern Charm was questioned if it was going to be as good as the past installments since Thomas Ravenel quit the show. It turned out that the series was just as good, if not better than before — and he reunion will bring even more drama!

The trailer for the upcoming season six reunion was just released by Entertainment Tonight and it is full of shade, shocking accusations, and the usual juicy he said/she said.

One of the most surprising subject that will be brought up is an accusation that Craig Conover is addicted to Adderall. His own buddy, Austen Kroll, calls him a ‘crackhead’ as Andy Cohen asks Cameron if he has a problem with the drug used for ADD.

Meanwhile, Kathryn Dennis is bombarded with accusations that she has broken her sobriety.

She tells Austen: ‘Don’t ever think for a f**king second that you’re going to come after me and my sobriety… You better back the f**k up.’

The mom of two was also called out by Naomie Olindo who chimed in to say that someone spotted her drinking.

This is especially damaging to Dennis’ reputation because she is currently in a nasty custody battle with the father of her children. Most recently, she tested positive for marijuana, violated the rules by having her boyfriend spend the night, and got into a car wreck that she didn’t tell Thomas about.

Danni Baird will also break down about that embarrassing comment made by Madison LeCroy.

‘It was really, really humiliating and not true.’

Shep Rose’s elitist comments about Madison being a ‘white trash hairdresser’ will be addressed along with the questioning of Naomie’s relationship with Metul Shah.

What do you think about the latest season of Southern Charm? What other topics would you like the cast to discuss? 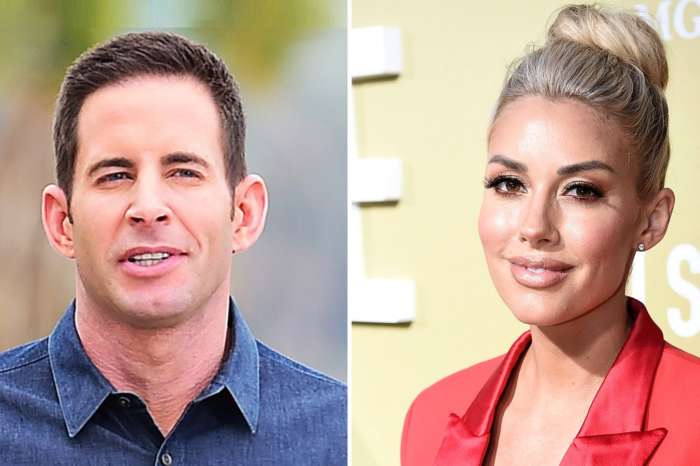 While I saw a much better side to Kathryn I think she needs to discuss her REAL addiction. We all know she’s said pot was her drug of choice but we also know she’s used pills and methamphetamine. It’s rare if ever you hear someone going to rehab for smoking weed. The drug test that showed positive for opiates and methamphetamine would be the reason for going to rehab as they are the drugs that people can’t stop using easily. Her past erratic behavior points to methamphetamine and/or cocaine use. Thomas had a problem with cocaine and he showed erratic behavior as well. I do like Kathryn now however she needs to come clean with herself and others. I truly believe that’s the real reason she was in rehab. I’m tired of her blaming marijuana as the reason she lost her children. I believe she used that as well but that didn’t cause the behavior she displayed. The truth needs to be told.