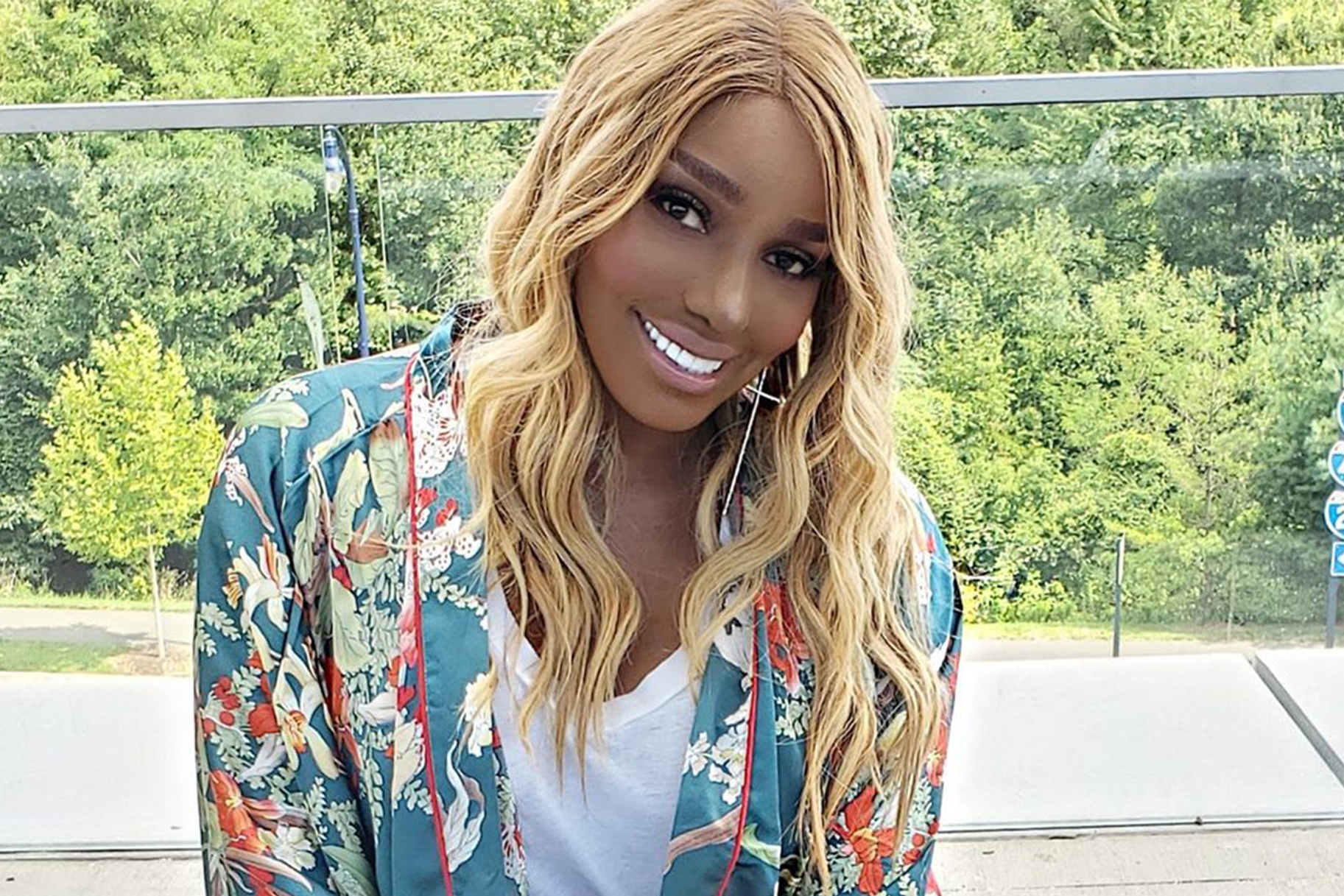 Nene Leakes faced tough criticism from both co-stars and viewers concerning the way she handled Gregg Leakes’ cancer diagnosis. Little did people know, she was fighting a battle herself.

In addition to being thrown into a caretaker role when her husband was diagnosed with stage three colon cancer, Nene and Gregg went through so much turmoil in their marriage that they were close to calling it quits again. It didn’t help that Leakes had to help Gregg by herself because he refused nurse aids, she also had to do it all while having drama with castmates on the Real Housewives of Atlanta.

Many felt that the Broadway star was too harsh on the businessman that was battling a terrible disease. She opened up to Hollywood Life about the moment she decided that she needed to get help for herself.

Sitting on my flight this morning reflecting/thinking about how i’ve had to make amends with People who actually wronged me and the way that has made me feel. When your a big personality, the fingers get pointed in your direction a lot as the bad guy. It’s just crazy to me how society judges from the outside in, instead of the inside out. I’m just grateful to God that i was given great discernment! Happy Sunday #yourdayiscoming PS: some people play victim well

‘Being a caretaker and doing something like caring for someone with cancer for the first time in my life, then to have to be the breadwinner for everything, it’s a lot. The overseer of everything in our life, it was a lot of pressure and it really did feel like depression. I don’t really know what depression is, but I was speaking to my OBGYN and I was telling her a lot about how I felt and she said, “I think that you’re going through a depression,” and I didn’t really know what a depression felt like except for what anyone said.’

The RHOA star went on to say that she went on to learn about depression, its symptoms, and treatments before going on medicine.

Now, the reality personality and her husband are better than ever. The couple went to marriage counseling where they worked through their issues and Nene recently lost 12 pounds.

It’s great to see that Nene is brave enough to open up about the silent struggle that many people go through. 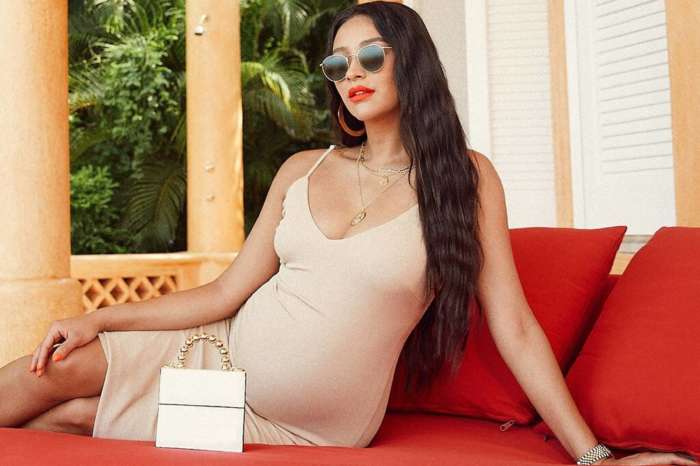 Shay Mitchell Shares Her Due Date And It's Surprisingly Soon!