‘Counting On’ Shocker! Jana Duggars Rumored BF Arrested And Ordered Not To Have Contact With Minors 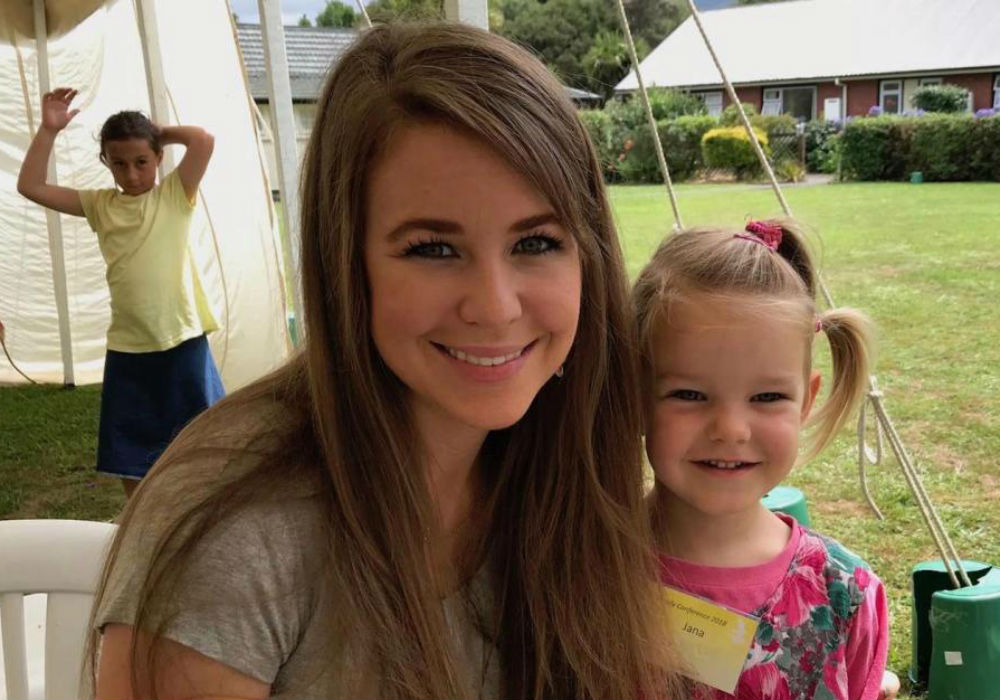 The Duggar family may be facing another sex scandal. It has been three years since Josh Duggar’s molestation scandal ended 19 Kids and Counting, and Jana Duggar may have dragged the family into another controversy.

According to Ok Magazine, Williams was charged of abusing a girl who was between the ages of 13 and 17. The incident allegedly took place between 2015 and 2016.

Documents from the grand jury trial say that Williams put “his penis in the vagina” of his second victim, who was also minor at the time, between 2016 and the spring of 2018. The documents also revealed that Williams was “at least 5 years older” than his victims when he sexually abused them.

Jana and Williams were rumored to be courting in 2017, though the Duggar family did not confirm the reports.

Williams has popped up in photos with the Duggars from time to time, but it is unclear how close he is to the family.

As the oldest single member of the Duggar family, Jana has long been the subject of dating rumors. Those rumors heated up after Jana’s twin brother, John-David Duggar, tied the knot with Abbie Burnett.

John-David’s wedding was even featured on TLC as part of a Counting On special, which left fans wondering when Jana will get hitched.

The 26-year-old, who was once romantically linked to Jana, is facing two Class 2 felony charges.https://t.co/f6YQcQ4hNS

We do not know if Jana Duggar is actively pursuing a relationship with Williams, but given how things turned out with Josh’s scandal, it’s a safe bet that the Duggars will steer clear of him in the future.

The Duggars have not commented on Caleb Williams’ arrest.

The new season of Counting On is expected to premiere next year on TLC. 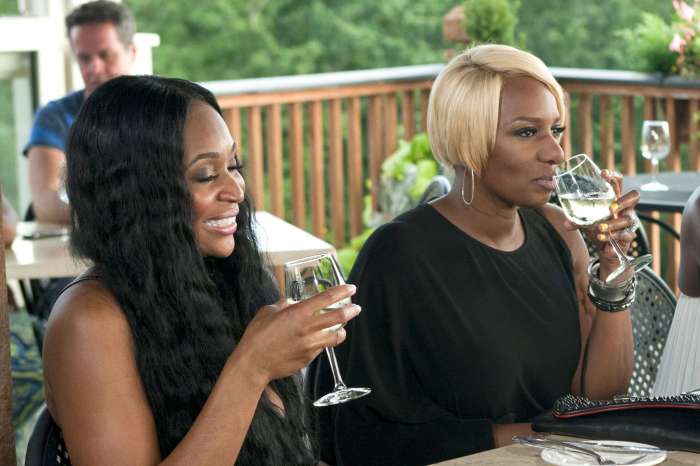