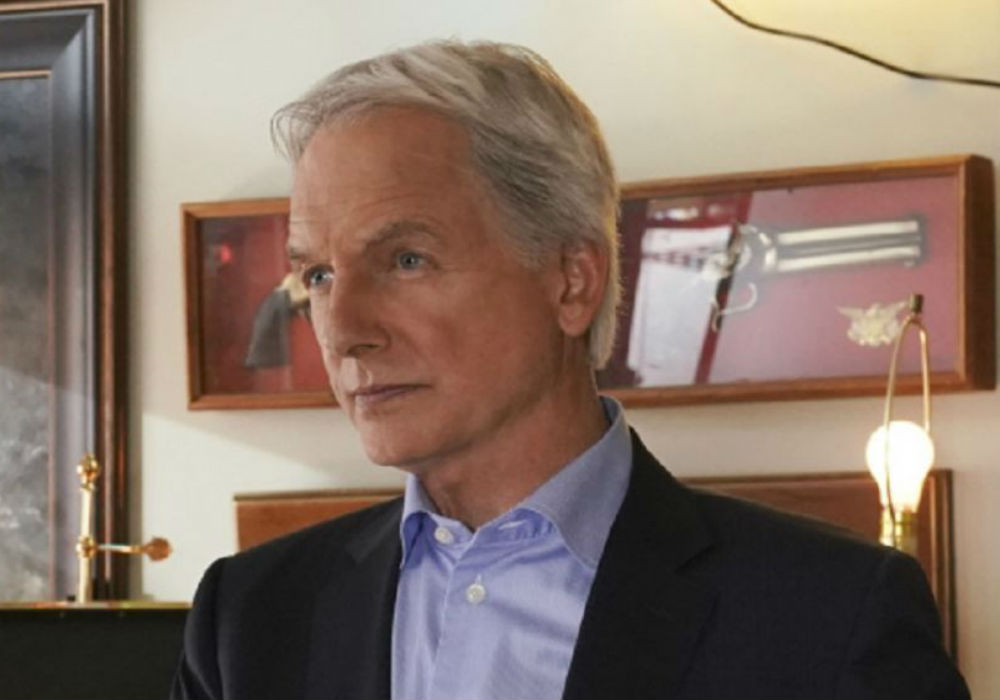 Mark Harmon is reportedly on the verge of leaving NCIS because of his failing health. The actor suffered a medical scare last year, losing over twenty pounds following a significant knee surgery. Although Harmon is looking better than ever, rumors have been circulating that his health issues are back — and they could not have come at a worse time.

Along with starring as Jethro Leroy Gibbs on the crime procedural, Harmon works as an executive producer on NCIS and NCIS: New Orleans.

According to Econo Times, he is also producing a new series with CBS that is an adaptation of author John Sandford’s Prey books.

The show, which is still in development, centers on a homicide detective in Minneapolis who catches criminals with his good friend, Elle Krueger. In an interesting twist, Krueger is a professor of psychology who doubles as a nun.

Despite the added work load, Harmon is expected to remain on NCIS. The 67-year-old star might be getting up there in age, but he has zero plans to leave the popular show.

That could change in a few years, especially if the ratings for NCIS start to dip. But so far, the series remains as popular ever.

Harmon is also one of the highest paid actors in the television business, so he has plenty of incentive to stay on the show.

After tonight who wants to go hiking with Gibbs? #NCIS

The health scare rumors heated up in the spring of 2017 after Harmon was spotted looking skinnier than ever in public. The sighting was the first time anyone had seen Harmon for the better part of a year, and NCIS fans were shocked by the amount of weight he lost.

The knee injury was related to Mark Harmon’s football days and he underwent extensive rehab following the surgery. 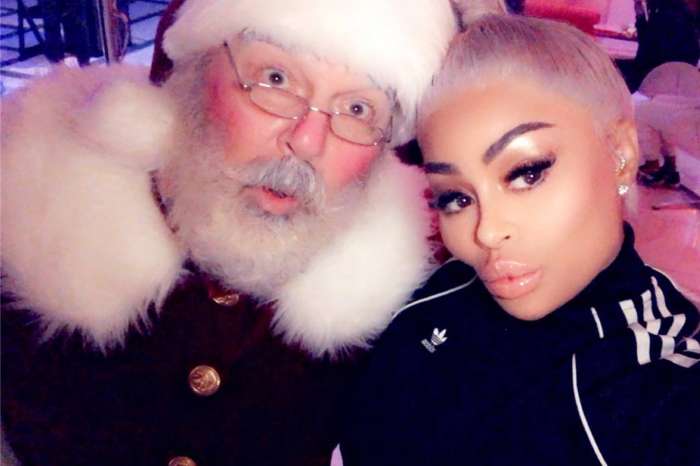